Hypersensitivity (a heightened state of extreme sensitivity) is another word you will hear applied to allergy. There are four distinct types of hypersensitivity: Types I to IV. These divisions are useful for discussion but may not necessarily occur as single entities in an individual.

There is good evidence that Types I and III hypersensitivity can cause food-allergic symptoms, and some evidence that Type III mechanisms can be associated with gut disorders such as colitis. However, it is vital for doctors to appreciate that reactions to food and environmental substances may occur, proven empirically, without any of these mechanisms appearing to be invoked.

Type I reactions are basically antigen-antibody reactions. This is what is usually meant by a classic allergic reaction. Mast cells release chemical mediators such as histamine, bradykinin, anaphylotxin, slow-reacting substance-S and others. This gives rise to severe local inflammation, which may cause bronchospasm (asthma), sneezing (rhinitis), urticaria (or other skin rashes) or diarrhoea and vomiting if the gut is the target organ.

The occurrence of Type I reactions to foods is undisputed. Typical offenders are milk, eggs, fish and nuts, though any food can do it. Reactions normally occur shortly after food ingestion and are usually associated with positive skin prick tests and generally a positive radio allergosorbent test (RAST) to the relevant food (see conventional allergy tests).

Type I reactions are more common in children and have a tendency to disappear as the patient gets older.

Reactions to insect bites and stings are Type I in nature and can be fatal, if severe, though this is rare.

This type of reaction occurs when an antibody is directed against a cell-surface or tissue antigen. Complement activation leads to the generation of inflammatory mediators, with resulting tissue damage. Cytotoxic tests probably rely on this process.

Diagnosis is done by detecting serum antibodies. Raised levels of circulating serum anti-bodies are seen in many cases of bowel disorder thought to be due to food sensitivities but, unfortunately, they are also seen in healthy individuals and their role in food allergy seems confusing and unclear.

Type III reactions result from the deposition of antigen/antibody complexes in the tissues. These complexes are commonly produced after eating, and indeed would be expected. Normally they are removed by the reticulo-endothelial system. But if the formation of immune complexes is excessive, the quality of the complex is abnormal or the reticulo-endothelial function is impaired, then this normal process is unworkable and disease results.

This is often called the delayed hyper-sensitivity reaction, so-named because of the fact that in skin testing the reaction may not show up for 12 to 48 hours. Antibodies are not involved. Contact dermatitis is one clinical condition caused by this process.

Conventional allergists say this reaction has little to do with food allergy. Clinical ecologists disagree: it quite commonly causes food allergy. Many patients react late after challenge testing. The reason the patients’ reactions are considered irrelevant is that most doctors do not see them (the patients have gone home) and, since some doctors are not in the habit of listening to information from their patients, they miss it! 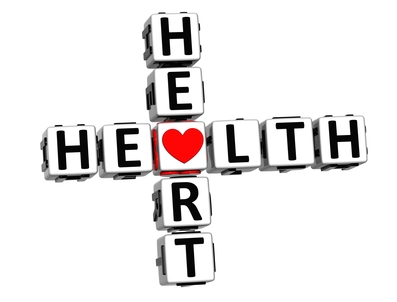 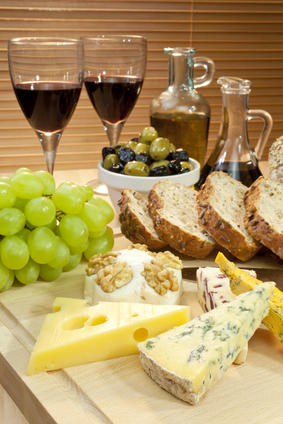 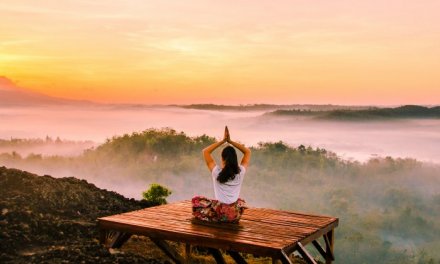 Centering Your Mind to Center Your Life 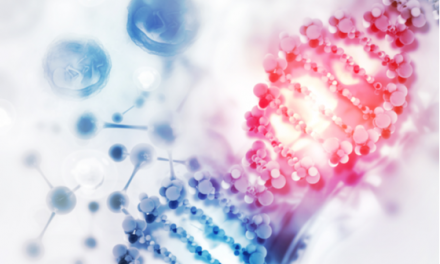