According to a study published in the journal Obesity (Aug 2009), monkeys fed an American diet get fat — but those under chronic stress put on much more belly fat.

I did a double take on that. It seems counter-intuitive. Fat is just fat—calories—right? What has stress got to do with it?

Well, apparently the stressed monkeys (lower on the social pecking order) not only put on more fat but it was the deadly belly fat. That’s far more serious from the point of view of blocked arteries, metabolic syndrome, diabetes and heart disease.

In previous studies, socially stressed monkeys—those at the bottom of the pecking order in a monkey colony—get  blocked arteries far faster than other monkeys fed the same high-fat diet. That’s reasonable. In human terms, this is reflected by the famous “Whitehall Study”, where workers lower in the civil service hierarchy die sooner.

But why do stressed monkeys get more belly fat?

Over a two-year period, the researchers collected a vast array of data on stressed and unstressed female cynomolgus monkeys. They used a CT scan to detect visceral fat — abdominal fat that often (but not always) protrudes as a “beer belly” on the outside. On the inside, it wraps around the organs.

Even compared to other monkeys with the same body mass index and weight, CT scans showed that the stressed monkeys had a great deal more belly fat. And when the researchers looked at the animals’ arteries, they found plaque clogging the arteries of the stressed monkeys.

During the years of the study, the low-status monkeys had high levels of a stress hormone called cortisol. Over time, high cortisol levels cause belly fat to accumulate. It also makes individual fat cells get larger.

And in fact this may even be a worse disease for women than men, because they get complications and die faster when they have heart disease.

The rsearchers found that the stressed monkeys had abnormal menstrual cycles. Compared to the unstressed monkeys, they were much less likely to ovulate. This was linked to abdominal fat — but not to body mass index or other kinds of fat.

Something else that wasn’t discussed, but I’d like to point out that no ovulation means less (or no) estrogen. That could speed osteoporosis in a post-menopausal woman. 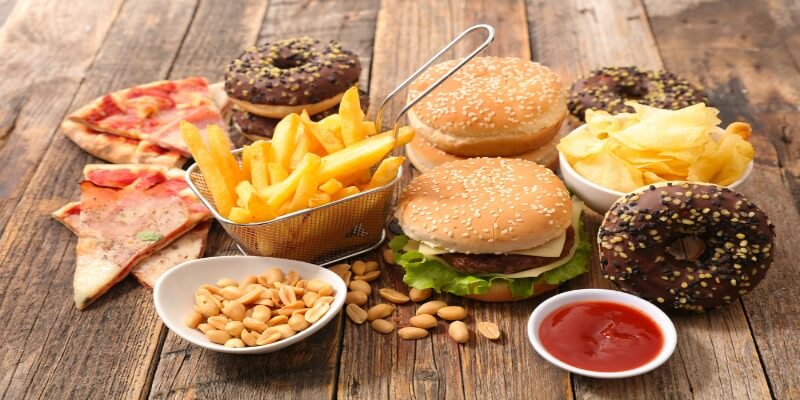 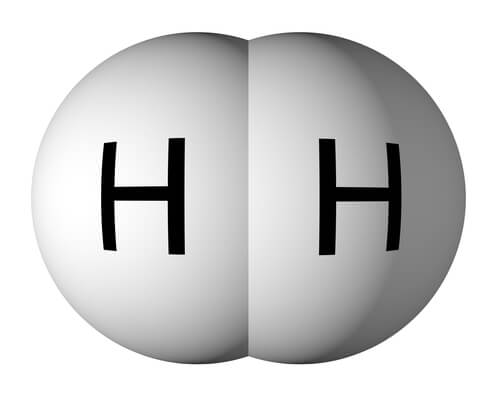 The Most Powerful Antioxidant You Never Knew Existed 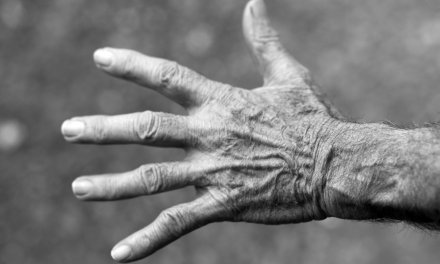