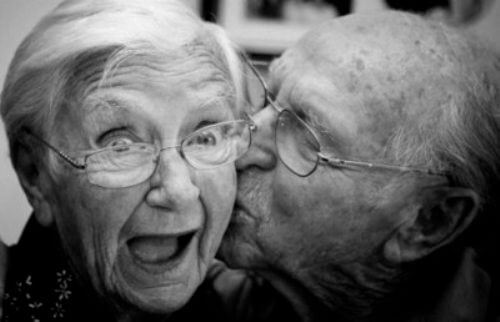 Ever since the unravelling of the human genome, the mechanistic scientists have had a field day proclaiming we are just a bunch of “stuff”, made from an accidental molecule called DNA.

It’s all genes is their cry.

In fact it’s now proven that genes have very little to do with anything. They switch on and off so much, you could say we control them, rather than they control us. I sent a case of Duchenne muscular dystrophy (a genetic disorder, supposedly) into complete reversal just by changing his diet! The boy could not climb stairs when he came to me (characteristically, the patient has to go upstairs on their butt, using hands and arms for movement).

Within a month he was jogging alongside his friend’s bicycle and had climbed the Walter Scott monument in the High Street of Edinburgh (287 steps) and got a certificate to prove it! 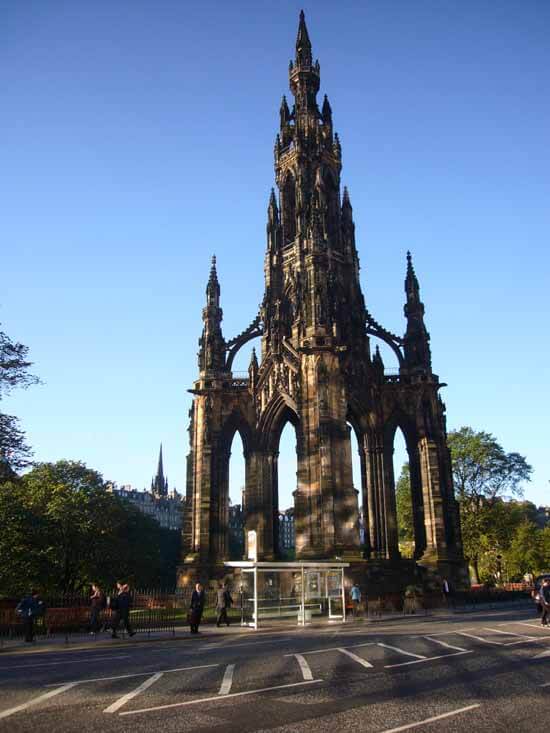 The Scott Monument in Edinburgh, Scotland

But the hardcore mechanistic scientists are not going to be blinded by mere facts. They have a wife and dogma to support!!

How long you will live is not controlled by your genes. The clearest illustration of this is the case of Walter Breuner, who lived to be 114, yet his parents both died in their 50s! Walter looked a bit like a prune but he was very together mentally, right till the end:

The thing is—and it’s obvious—genes do not really control our health. They want to get rid of heart disease by re-engineering genes (gene “editing” as it’s called). But diet and lifestyle will lower your risk by more than half. If you have “good heart” genes and eat crap, you’ll die! So where should you put your attention, environmental issues, or genes?

It’s really a no brainer.

There is one PROVEN factor that is w-a-a-y-y more important than genes and that’s what I am reporting on today. I’m talking about love and happiness.

You’ve already read my reports that loneliness is a killer. People who don’t have others to share and love them and get them over the sticky patches in life die younger. The risk is about the same as obesity or smoking 15 cigarettes a day.

One of the most significant health studies ever is the so-called Harvard Study of Adult Development. It began tracking the health of 268 Harvard sophomores in 1938 during the Great Depression and continues, even today, with the children of these men.

Of the original Harvard cohort recruited for the study, only 19 are still alive, all in their mid-90s. Incidentally, President John F. Kennedy was one of them. (Women weren’t in the original study because the College was then all male.)

By 2017, scientists had expanded their research to include the men’s offspring, who now number 1,300 and are in their 50s and 60s, to find out how early-life experiences affect health and aging over time. Some participants went on to become successful businessmen, doctors, lawyers, and others ended up as schizophrenics or alcoholics.

So going to Harvard is not an automatic ticket to wealth and happiness!

Over the years, researchers have studied the participants’ health trajectories and their broader lives, including their triumphs and failures in careers and marriage, and the finding have produced startling lessons, and not only for the researchers.

“The surprising finding is that our relationships and how happy we are in our relationships has a powerful influence on our health,” said Robert Waldinger, professor of psychiatry at Harvard Medical School, and the present director of the study. “Taking care of your body is important, but tending to your relationships is a form of self-care too. That, I think, is the revelation.”

What Is The Real Secret Of Happiness And Health?

Close relationships, more than money or fame, are what keep people happy throughout their lives, the study revealed. Those ties protect people from life’s mishaps, help to delay mental and physical decline, and are better predictors of long and happy lives than social class, IQ, or even genes. That finding proved true across the board among both the Harvard men and the inner-city participants.

Researchers who have pored through data, including vast medical records and hundreds of in-person interviews and questionnaires, found a strong correlation between men’s flourishing lives and their relationships with family, friends, and community. Several studies found that people’s level of satisfaction with their relationships at age 50 was a better predictor of physical health than their cholesterol levels were.

The people who were the most satisfied in their relationships at age 50 were the healthiest at age 80. 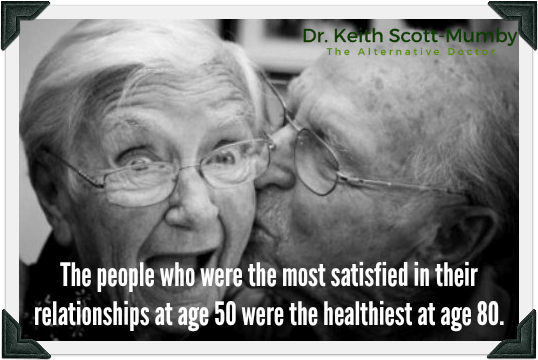 Those who kept warm relationships got to live longer and happier, said Waldinger, and the loners often died earlier. “Loneliness kills,” he said. “It’s as powerful as smoking or alcoholism.”

Researchers also found that those with strong social support experienced less mental deterioration as they aged.

In part of a recent study, researchers found that women who felt securely attached to their partners were less depressed and more happy in their relationships two-and-a-half years later, and also had better memory functions than those with frequent marital conflicts.

I have written previously that a relationship that never has any storms is more of a graveyard of love than a happy relationship. Read it here.

The Shifting History Of Issues

Under the first director, Clark Heath, who stayed from 1938 until 1954, the study mirrored the era’s dominant view of genetics and biological determinism. Early researchers believed that physical constitution, intellectual ability, and personality traits determined adult development. They made detailed anthropometric measurements of skulls, brow bridges, and moles, wrote in-depth notes on the functioning of major organs, examined brain activity through electroencephalograms, and even analyzed the men’s handwriting.

Sounds a bit like the ethnic “research” the Nazis were doing!

These days, researchers draw blood for DNA testing and put them into MRI scanners to examine organs and tissues in their bodies, procedures that would have sounded like science fiction back in 1938. In that sense, the study itself represents a history of the changes that life brings.

Psychiatrist George Vaillant, who led the study from 1972 until 2004, went further. He emphasized the role of relationships, and came to recognize the crucial role they played in people living long and pleasant lives.

Here’s to love and happiness over genes! 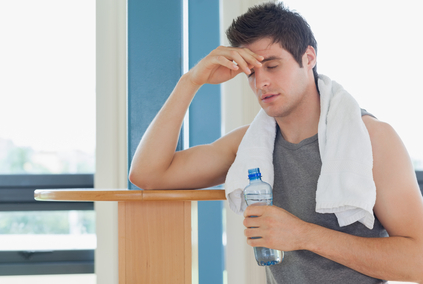 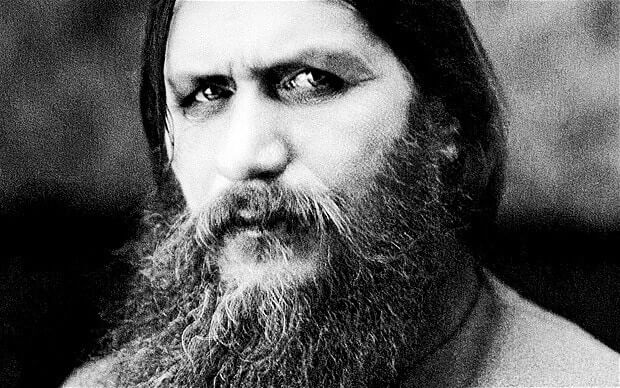 The Overload Model Of Disease 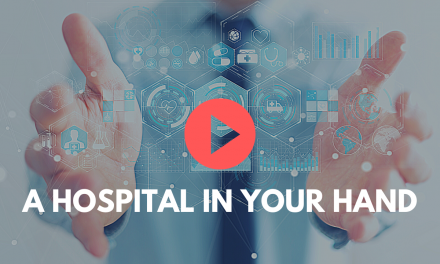