Obviously many people die in the bedroom, in their own beds. It’s almost the norm.

Bedroom is not the answer. The most dangerous room in the house is… The bathroom. The bathroom actually kills people.

For example, in Britain we lost a much-loved artist and TV personality in her bathroom. Cilla Black (real name Priscilla Maria Veronica White) was a popstar and pal of the Beatles, no less. She too performed at the world-famous Cavern Club in Liverpool and knew the “Lads” well. Perhaps her most famous hit was Anyone Who Had A Heart (1964).

In later life she hosted a TV show called “Blind Date” (either bought or stolen by the Americans!)

Then, at the age of 72, she died after a fall in the shower in her villa in Spain. Ironically, the day after her funeral, the compilation album The Very Best of Cilla Black went to number one on the UK Albums Chart and the New Zealand Albums Chart; it was her first number one album ever. In 2017, a statue of her, commissioned by her sons, was unveiled outside The Cavern Club’s original entrance.

I had a lucky escape myself. In my room in the Marriott Resort in Hawaii (Big Island), I slipped in the tub while taking a shower. You know how they say your whole life plays before you in the moments before you die? Well, I remember thinking only, “When I hit the floor, I’m going to crack my skull and die. What a shame!”

I grabbed the curtain shower and watched it tear out, ring by ring by ring, as I dropped lower and lower. Fortunately, there were enough rings to save me. I crashed to the floor from only a few inches, instead of from the upright position. Phew!

Thing is, falls are not rare or occasional, and they are the most common home injury threat for the elderly. Every year, one third of Americans 65 and older suffers a fall that which leads to moderate or severe injuries and increases the risk of early death. More than 662,000 of adults are hospitalized due to non-fatal fall injuries.

Obviously, bathroom injuries increase with age, as we get feebler and less steady. The over 65 age group is particularly vulnerable and those over 85 being the most affected group. By far, the most hazardous activities for all age groups are bathing and showering. Of all bathroom injuries, those occurring in or near the bathtub or shower account for more than two-thirds of hospital emergency room visits. It is also good to be aware that women are more likely to suffer bathroom injuries than men, with about 64 percent of accidents affecting women. Falling accounts for a little over 80% of accidents.1

The truth is, bathroom injuries are a frighteningly common event that not many people think about; after all, the bathroom is a place you visit several times a day, usually with no event. The number of injuries that occur in or around the shower makes sense as these areas do get slippery when wet.

A fall can steal your independence and alter your life in a moment. It is always in the back of our mind that a slip or fall would result in a long recovery period, reducing our enjoyment of life. This has meant that for many, instead of being an integral part of the daily routine, the shower is feared and often avoided to reduce the risk of harm.

Of course, not cleaning up and feeling fresh as a daisy will much reduce the quality of life.

Nor Is It Just About Falling

Some people drown in their own baths! This is far commoner in the wintertime and the cause of death in most cases is thought to be “heat shock,” where a sudden change in temperature experienced when getting in or out of a bath rapidly changes a person’s blood pressure, leading to a heart attack or other medical issue.

This happened to Paul Morphy (1837 – 1884), who died suddenly in a hot bath in New Orleans. Morphy was the world’s first chess champion and one of my teenage idols. His house is now given over to being the most famous restaurant in The Big Easy, Brennan’s on Royal Street, in the French Quarter.

Whitney Houston was found drowned in her bath, though it is uncertain whether she was victim of a drug overdose or a tub misfortune.

Sridevi, considered the first female superstar of Bollywood, was found unconscious in her bathtub, in Dubai and died shortly afterwards.

Some instances of bathroom and toilet-related deaths are attributed to a drop in blood pressure due to the parasympathetic nervous system during bowel movements. This effect may be magnified by existing circulatory issues. Famous people who died sitting on the throne include Judy Garland, Elvis Presley and British author Evelyn Waugh (Brideshead Revisited).

All in all, I think you’ll agree that the bathroom is a rather dangerous place! Please be careful.

It is important that you install a non-movable no-slip mat or surface covering on the shower or tub floor, as well as a non-slip mat or rug to place immediately outside of the shower. This is especially important if the tiles are shiny, not textured (all too common in the bathroom). It is also a good idea, if you are 65 or over, to install grab bars in your shower and near your toilet.

Always keep upright, do not lean over or reach for the soap or shampoo bottle, and be sure to hold onto something and keep your balance as you step out of the shower or tub.

The Consumer Affairs Agency in Japan, where there are 19,000 bathrooms deaths per year, makes the following recommendations to avoid heat shock and bathe safely:

Warm the dressing room and bathroom before taking a bath, keep water temperature below 41 degrees and soak in the water for a maximum of 10 minutes, do not suddenly rise up from the bathtub, do not take a bath immediately after eating or when there is still alcohol in your system.2

To your healthy and safe ablutions! 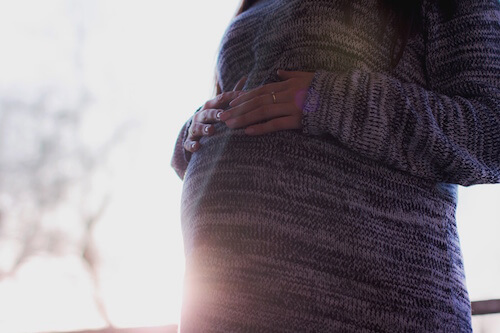 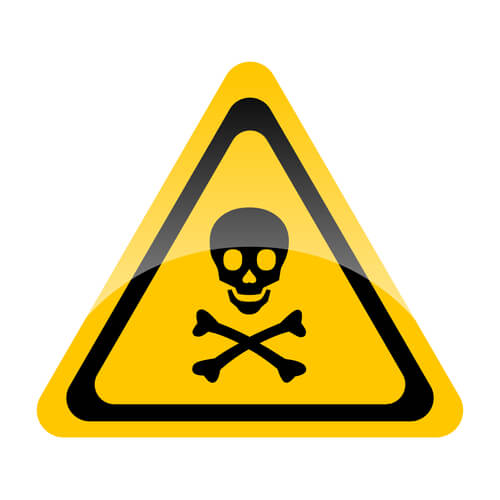 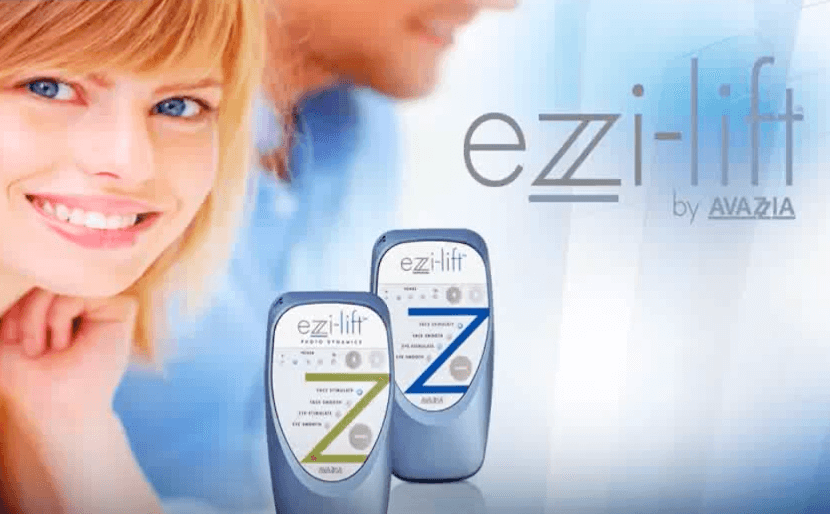 Watch the Replay: Discover How to Tone Up Your Face with MCT Devices! 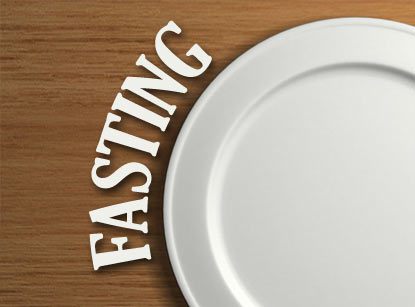 The Ultimate Approach in Tracking Down Hidden Food Allergies