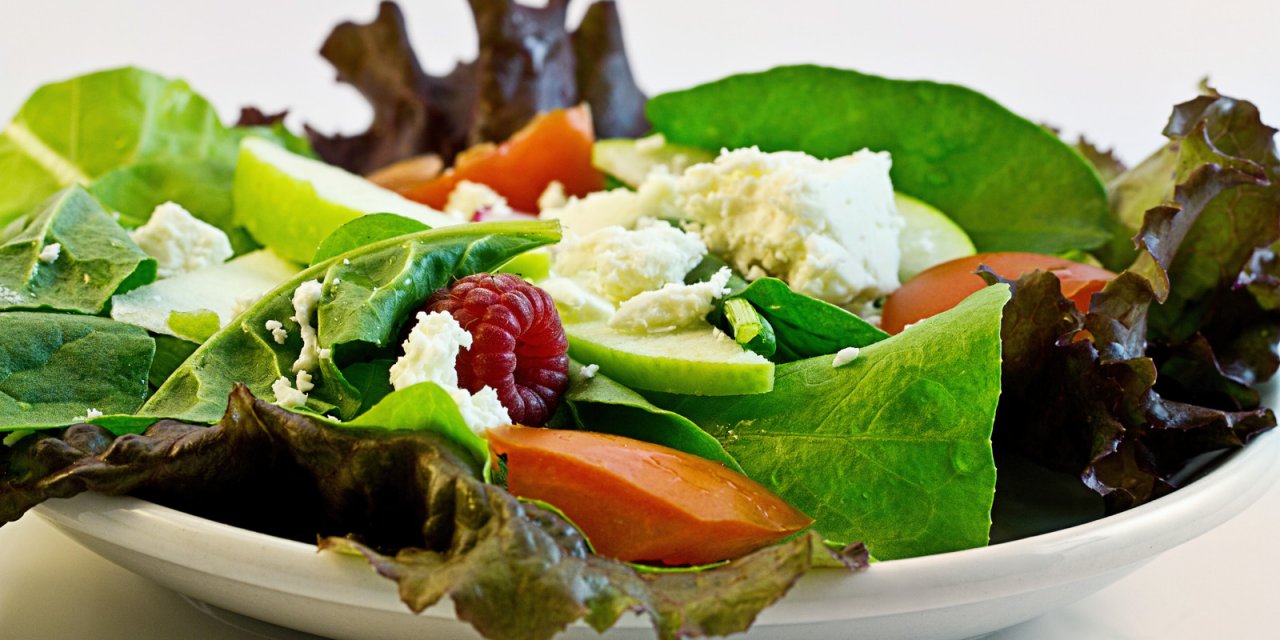 There are numerous dangers, which are always ignored or lied about. It’s almost impossible to get real data because Big Pharma hides the evidence. The FDA is complicit in this.

But the fundamental folly is that—if statins do anything at all—they only lower cholesterol. There’s shaky and unimpressive proof of that. A number of articles show it. But probably as many articles show it’s not even very good at that.

What’s lacking is any proof that lowering cholesterol is valuable. We need cholesterol; PLENTY of it. Those in the highest 25% of cholesterol levels live longer!

The stupid thing is that you can change ALL measurable bloods for the better, by a significant change of diet and lifestyle.

Doctors are totally ignorant of such matters and even have the idiocy to say it doesn’t matter. Then there are the official government food “guidelines”, which will literally KILL you, so it would be foolish to follow them. The official government guidelines have led to a massive explosion in obesity, diabetes, heart disease and stroke.

I recommend you give up 97% of your carbs (bread, wheat, pastry, pasta, pizza, muffins, cookies etc.), no manufactured foods (NONE) because they sneak in corn, wheat, sugar and MSG. Eat more plant food and eat like a caveman or hunter-gatherer. That’s it, you’re done! Such a simple step has 10 times the beneficial effect that taking statins does. 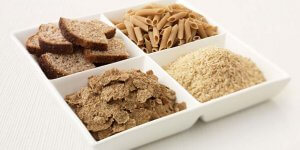 Give up most carbs. It’ll do more good than a ton of statins

Eat all the eggs you like but make sure they have the yolks intact; that’s where all the nutrition and goodness is, which will help preserve your eyes (age-related macular degeneration is another condition of epidemic proportions, as a result of government guidelines!)

OK, I said all that, because there is new controversy around the use of statins for the primary prevention of cardiovascular disease is once again in the news, with a new analysis suggesting that statin use in low-risk patients, which researchers say may be an example of low value care (having little benefit and potential to cause harm) in these patients and, in some cases, represent a waste of healthcare resources.

I need hardly add these are NOT American researchers, who are paid lackeys of the pharmaceutical industry. This information is from a cheery bunch at the National University of Ireland, Galway, and The analysis was published online in the British Medical Journal on October 16, 2019.

They point to the concern as to whether the “benefits” of statins outweigh the harms for primary prevention and whether widespread statin use can be justified from a societal perspective.

Nevertheless, clinical guidelines have expanded the eligibility criteria over time, and in many countries the majority of people taking statins do so for primary prevention.

For their analysis, the researchers examined the effects of changes to European guidelines on cardiovascular disease prevention from 1987 to 2016 using data from a national cohort of older people in Ireland.

Applying guideline recommendations from various times over the past 30 years to the Irish cohort, the researchers found that according to the 1987 guidelines 8% of their population would have been eligible for statins, but by 2016 the guidelines were recommending much greater use of statins so that 61% of the cohort were eligible for the drugs.

That’s a HUGE increase and a clear pointer to the way Pharma finagles and weaves it’s tricks, till it takes over all reason.

We don’t need this poison. It’ll potentially damage your heart, liver and kidneys and result in rhabdomyolysis and diabetes. And yet they claim it will benefit you by lowering your cholesterol.

The hoax is that statins, or even low-fat diet changes, do any good at all.

In 1957 the Anti-Coronary Club was formed and in 1966 the results of its investigations were published in the Journal of the American Medical Association (JAMA). They had compared two groups of New York businessmen, aged 40 to 59 years. One group followed the so-called “Prudent Diet” consisting of corn oil and margarine instead of butter, cold breakfast cereals instead of eggs and chicken and fish instead of beef (in other words official government B*S* advice); a control group ate eggs for breakfast and meat three times per day.

The final report noted that the Prudent Dieters had average serum cholesterol of 220 mg/l, compared to 250 mg/l in the eggs-and-meat group. That’s insignificant—not worth the trouble dieting!

Now consider this: researchers at the Tulane University School of Medicine used electron beam tomography (EBT) to measure the progression of plaque buildup in heart-attack patients taking statin drugs. EBT is a very accurate way to measure occlusion from calcium in the arteries. Contrary to expectations, the researchers discovered that the increase in coronary artery calcium (one of the main markers for a heart attack) was significantly greater in patients receiving statins compared with event-free subjects despite similar levels of LDL-lowering. 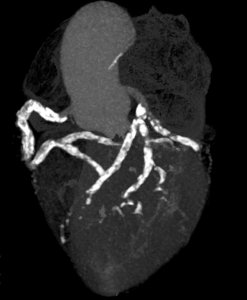 Look At It Another Way

The researchers looked at what we call NNT – the number needed to treat, to prevent one episode. In this case, how many patients would you have to keep permanently on stains (at VAST expense) to prevent one single heart attack (cardiovascular event, not necessarily death).

The researchers calculated that back in 1994, using the guidelines of the time for use of statins, the number needed to treat (NNT) to prevent one cardiovascular event in the primary prevention population was 40. That’s not bad/not particularly impressive. (changing diet would be about 1 or 2).

The researchers give examples of two patients who would have very different absolute benefits of taking statins. One is a 65-year-old man who smokes, does not have heart disease, but has high total cholesterol levels, raised blood pressure, and an estimated 38% absolute risk of having a major coronary event in the next 10 years.

Such a man could expect an absolute risk reduction of about 9% (NNT = 11) from taking a statin.

The second example is a 45-year-old woman who does not smoke and has raised total cholesterol levels and slightly raised blood pressure. She has a 10-year risk of 1.4%, but her absolute risk reduction by taking a statin would be just 0.6% (NNT = 166).

In other words, a waste of time.

Amusingly WebMD has the following to say about statin use: Maintaining a healthy lifestyle while taking a statin can “improve the effectiveness of the drug”…

Isn’t that saying that these four interventions do all the work? What do they mean by “improves the effectiveness of the drug”? NO IT DOESN’T. It means the drugs are so INEFFECTIVE that these four simple changes produce a vastly better effect! Duh!

It’s time to bury these pernicious and costly drugs, before they bury you. 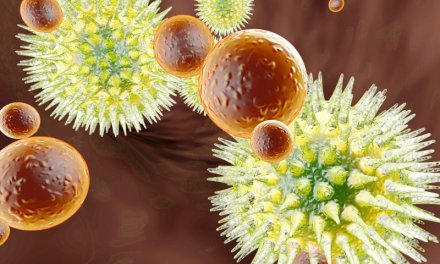 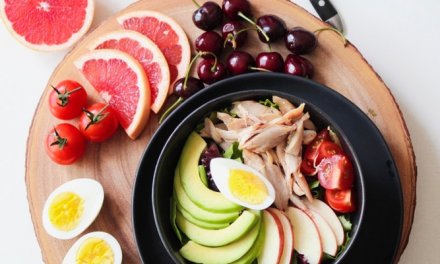 The Anti-Aging Benefits of CoQ10 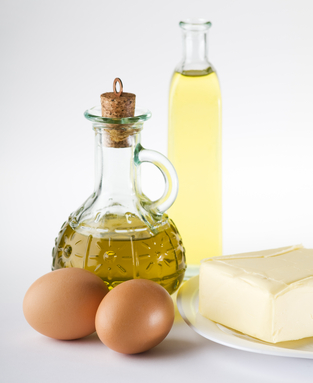 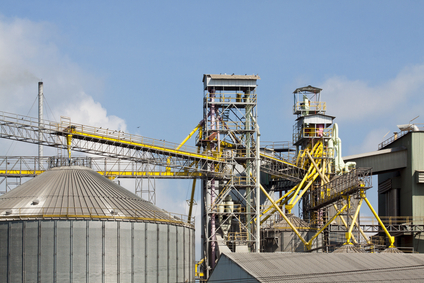