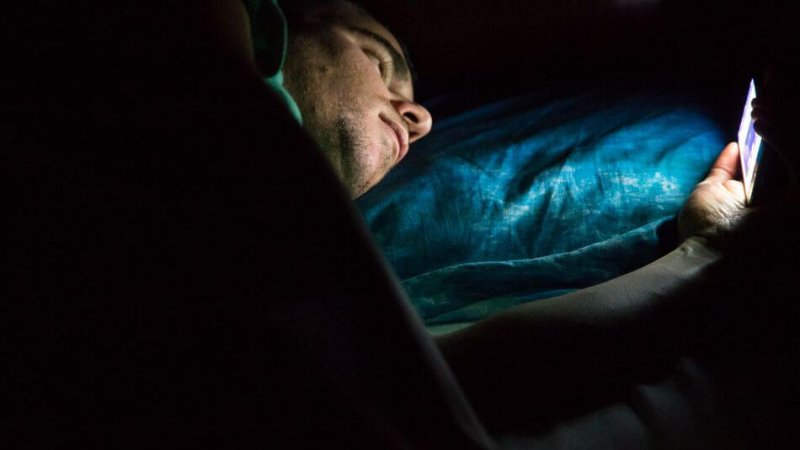 Old hands following me will know I see the future, clearly. I occasionally run a column I call “I told ‘Em!”, meaning I got there 10, 20, 30, years before everyone else.

Published online January 18, 2017, in Neurology, the “Clinical/Scientific Notes” discuss a middle-aged woman who reported temporary, painless monocular (one-sided) visual loss after using a smartphone while lying on her side in bed.

This follows two previous cases reported in 2016 by UK researchers in the New England Journal of Medicine (NEJM) of women, aged 22 and 40 years, who also had recurrent one-sided vision loss immediately after in-bed smartphone use.2 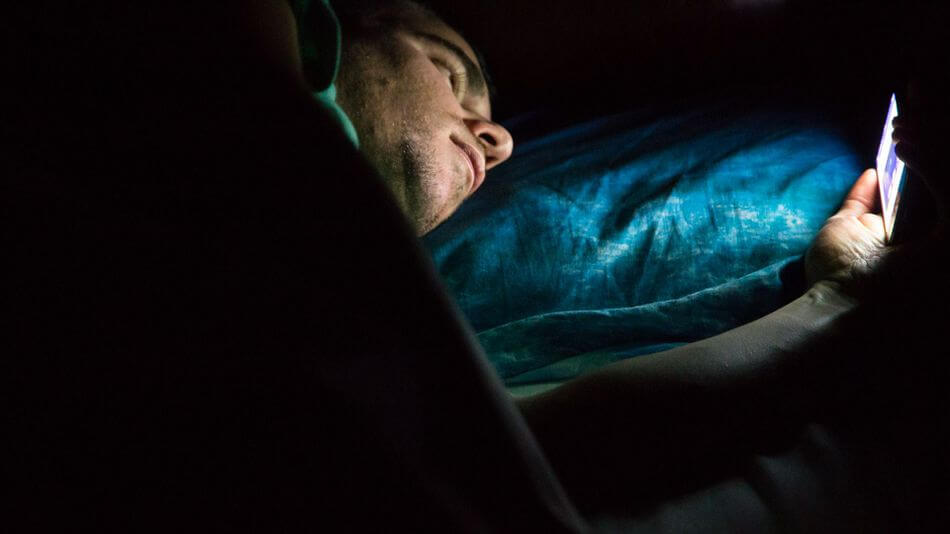 The current investigators point out that their patient initially received a false diagnosis of multiple sclerosis (MS) and was advised to start a disease-modifying treatment. I’ve seen something very like that before, which I will come to in a moment. Meanwhile, you should worry.

With the ever-increasing use of smartphones, cases of effects such as TSB are likely to grow, so it’s important for clinicians to ask about such things as when and where vision problems occurred and what the patient was doing at the time.

Misinterpretation of TSB symptoms, especially as a vascular or inflammatory disorder, can lead to unnecessary investigations and therapy which is inappropriate, even dangerous.

If you get sudden and inexplicable vision problems in one eye, especially if you notice it to be the side you put your cell phone, you MUST notify the doctor you are seeing, who isn’t likely to be familiar with this phenomenon.

Why am I being smart Alec and claiming I was there first?

For over 2 decades I’ve been teaching that the body, our bodies—the biological machine we inhabit—is an electromagnetic phenomenon. The bunch of chemicals that make up our bodies means NOTHING. Scientists are obsessed with “stuff” and chemicals (hormones, neurotransmitters, inflammagens, cytokines, etc.) as if they were the basis of living tissues and life.

Life is electromagnetic in nature, as is the universe. They have the wrong model, completely!

Consider this case I reported in my masterwork “Medicine Beyond”:

A dentist had prepared a new crown tooth prosthesis, the type with a post of nickel which fits in a hole drilled down the center of the tooth to give support. As the dentist offered the post to its new location on the right upper jaw, the woman let out a squeal: she’d gone immediately blind in that eye! The dentist removed the tooth and she could see again. He offered it back and she went blind again. This was repeated several times until both were quite sure of what they were observing.

She refused the crown and had the tooth removed instead.

What this striking case example of what we might call ‘virtual dentistry’ tells us is that energetic fields in and around the head are important to brain function. This was an instant reaction; there was no way it could depend on any chemical manifestation, even metal toxicity.

Allergies to nickel do occur, though this metal is far less poisonous than mercury. But any such allergy would take a little time to develop. The striking part of the story is the instant loss of vision, which indicates clearly neurological dysfunction along the optical pathways due to a field disturbance, probably at the quantum or information level.

It also makes vividly clear what risks we take when we allow metal into our mouths. The resulting disturbance of the body’s energy field can have unpredictable and very serious consequences.

I try to imagine in this case what would have happened if the woman had not lost her vision immediately but had gone blind over the subsequent few weeks. Almost certainly the correct cause would never have been diagnosed. She may have ended up with harmful and unnecessary interventions, which would fail because they were not aimed at correcting the real problem.

She could have been blinded for life…

In fact your teeth operate like batteries (exactly like batteries: two metals, in the presence of electrolyte fluid). Here’s another case I reported:

The patient had suffered from Meniere’s disease: vertigo and vomiting, with intermittent staggering (called sailor’s gait). She could not think clearly any more, had trouble with her memory, and could not see clearly: lines appeared not straight. This was accompanied by pain in the nape of the neck.

She was unable to continue working, due to the severity of these symptoms. Her attending physicians could find no clinical explanation and the patient was told it was all in her head (in a way this was true!) Finally, a brain tumor was suspected and tests were required to exclude this grim possibility.

The patient’s luck eventually turned and an ENT surgeon referred her to Dr. Helmut Raue, a German EAV specialist who understands “biological dentistry”, as this new specialty is called. He measured her teeth galvanically and found 215 microamperes of current between a gold filling and a nearby amalgam. That’s HUGE! 80 – 100 microamperes is enough to cause death due to ventricular fibrillation (heart goes haywire).

One week after having the amalgam removed, all her symptoms cleared.

I repeat: electrical and magnetic fields around the head can have profound effect on vision and brain function.

I wrote this in 1998, decades before the current cellphone craze. I had no idea how far technology would move in such a short space of time. BUT I DO KNOW NATURE AND HER MOODS AND THE HAZARDS WHICH FOLLOW. My intuitions have been at Einstein-red for years!

You have probably heard of people having their root canal fillings removed, in the hope it would help in overcoming cancer and other desperate conditions.

This might seem bizarre it first glance. But there is a logic! Several key acupuncture meridians cross the line of the teeth as they pass over the face. A ‘transmitting focus’ (such as an abscess or a metal implant or filling) can actually create pathological results anywhere along the line of that meridian. 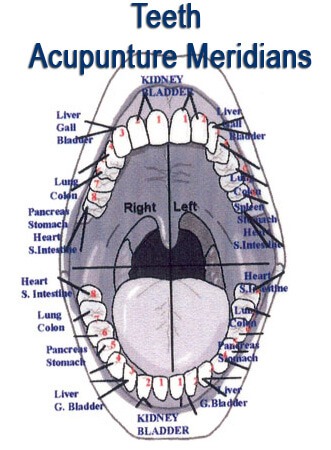 These distant relationships are further connected with secondary organs and sites. Thus problems with a front incisor tooth may impact on the kidneys, since this meridian passes through the incisors. But the kidneys, in turn, are related to the knee joints. If I see a patient with incisor problems or a bridge in this location I can surprise him or her by asking about the arthritis of the knees.

Sometimes the consequences of these interconnections are very surprising and virtually beggar any explanation but should make us very wary indeed about the effects of dentistry.

Today I would have to add: we should be extremely wary about smart phone effects. It’s not just about brain cancer. There can be many subtle effects of the kind I have just related that would never get diagnosed by doctors who think only along conventional lines. Probably many of these manifestations are being missed and just not reported in the literature.

That’s why I am giving you the heads up. Watch out for yourself. But also watch out for those around you. If you have any odd symptoms, especially one-sided around the head, think smartphone.

And for goodness sake, get yourself Medicine Beyond, if you haven’t already! It’s a feast of weird and wonderful science plus effective treatment regimens around it. 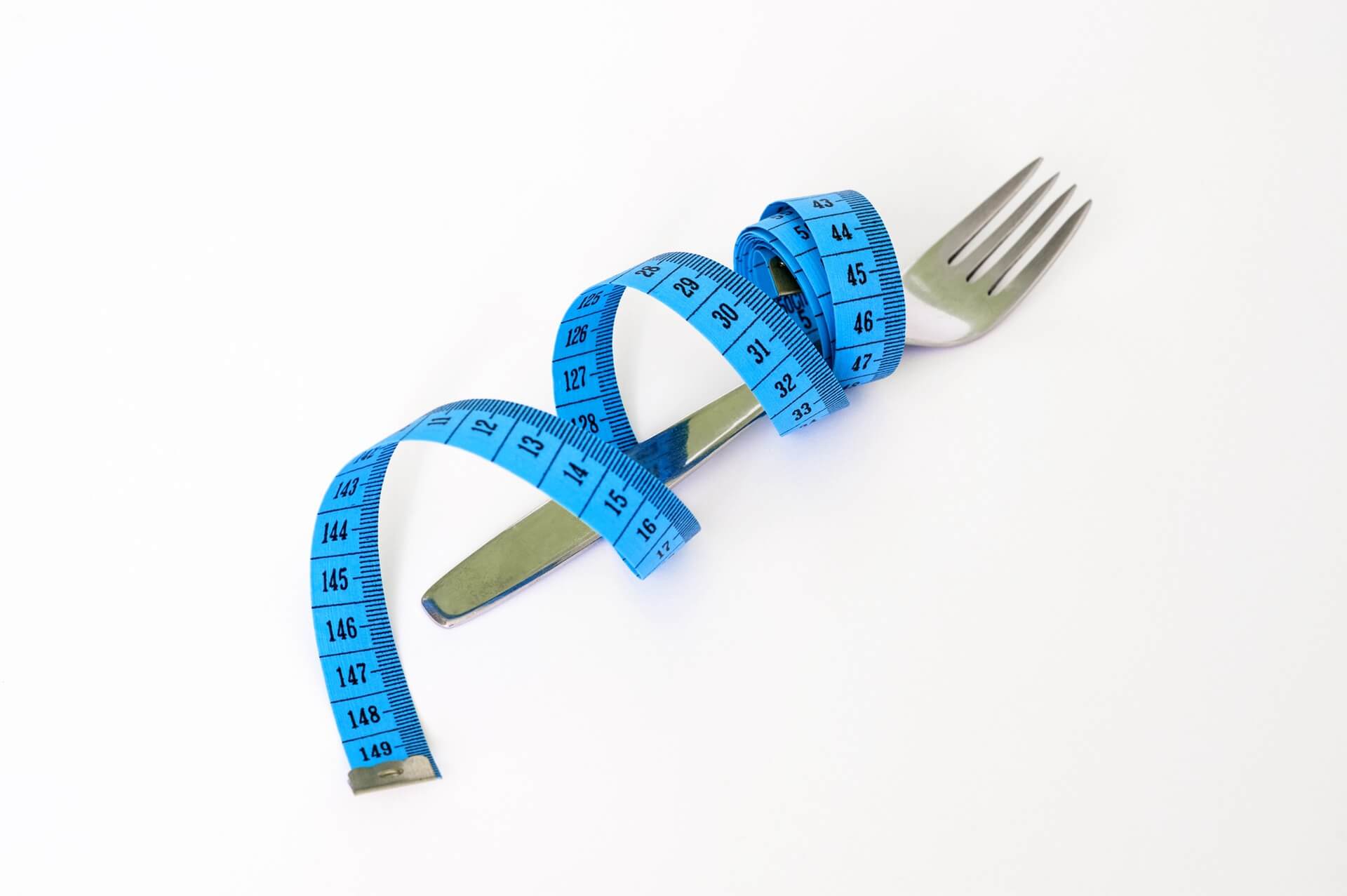 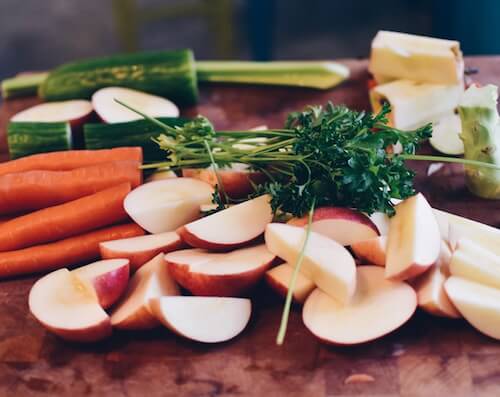 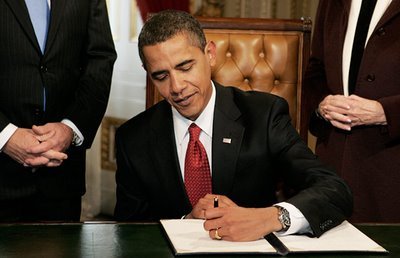