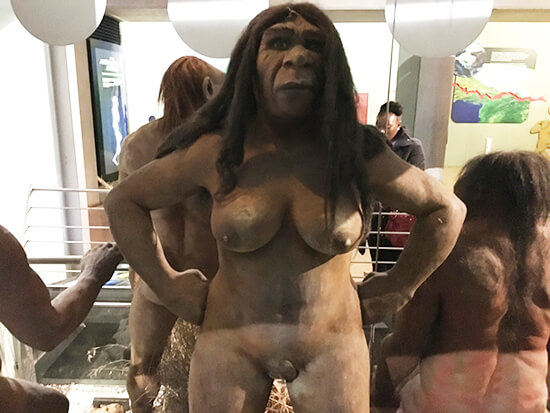 A few years ago I was in South Africa and went to a museum called The Cradle of Humankind. It’s about 30 miles northwest of Johannesburg. As you would expect, it is dedicated to the belief that Man originally “walked out” of Africa.

One of the exhibits was this creature—a reconstruction of early woman:

I don’t think it’s sexist to admit I wouldn’t like to meet her in a dark street at night! (is it?)

Anyway, these days we get museums of all kinds of themes. One of the oddest (perhaps) is the Museum of The Vagina in London. It’s dedicated to that part of a woman. Apparently, the prize display is a giant (used) tampon, complete with a glittery red “stain” (guys, you can look away).

The exhibition is an initiative from crowdfunded activists, not doctors and scientists. It’s called “Muff Busters: Vaginal Myths and How To Fight Them” (muff is a British slang word for a woman’s lady parts) and purports to breakdown myths about women’s lower parts.

Pay attention at the back; I’m totally serious about this!

…YES, I AM GOING SOMEWHERE WITH MY STORY, PLEASE BE PATIENT A MOMENT!…

Part of the display is given to hygiene: douches, sprays, lotions and perfumes. But that’s silly. The human vagina is a marvel of self-cleansing. It’s w-a-a-y more hygienic than the mouth. Nature, as always, knows best. Just LEAVE IT ALONE! Douches are more likely to introduce microbes than eliminate them.

So let’s make a move towards “Women’s Pelvic Health”. It’s a big topic in itself and is getting more and more attention. There’s a lot of surprises too.

If you’ve read my classic “Medicine Beyond” you’ll realize that there was fascinating work by a Swedish doctor, Patrick Störtebecker MD, who demonstrated that in MS patients who tend to go blind, there is always cryptic infection in the gums and sinuses, whereas if the MS patient is losing the function of the legs and can’t walk, there is always hidden pelvic infection (bacteria transferred to skull or lower spinal cord, respectively).

I find this FASCINATING and, of course, it is completely ignored by “experts” in multiple sclerosis.

Over the years, I gradually adopted the term: a “hot pelvis” for women. I didn’t mean super-sexy. I meant there is hidden fever and pathology going on down there in that portion of a woman’s body. It’s a BIG issue and, yet again, I was there decades ago… Ho hum.

Ignorance Is Far From Bliss

Now I’d like to introduce you to an amazing and important resource on precisely this topic: Female Pelvic Health. A Masterclass dedicated to women’s pelvic health. When you think about it, that says it all! In med school, we never got a single class on womens’ pelvic health—not even the female students.

It’s being run by a friend of mine, Isa Herrera and it launches in February. As is customary, you can register for free now and keep yourself a place when the interviews start being released. Early registrants can watch them all FREE, though I think it’s worth considering buying the whole bunch and watching them at leisure.

The important point, to me, and my subscribers, is that it’s NOT just about careless young girls, out of control, fooling around with boys. Not at all!

It is very much about the mature woman and the growing indignities that life can inflict and how to beat them. It’s inner wisdom and body wisdom combined if you like.

Men should register and follow through, if there is a woman in your life who you love and has health problems. Men can’t just ignore the issues. ALL WOMEN should definitely get on board with this one. Even if you think you are healthy now, I have two things to say:

Men should register and follow through, if there is a woman in your life who you love and has health problems. Men can’t just ignore the issues. ALL WOMEN should definitely get on board with this one. Even if you think you are healthy now, I have two things to say:

With that is mind, I have no hesitation in recommending Isa’s marvelous “Female Pelvic Alchemy Masterclass”! In her own words, she “helps women have happy vaginas” (good news for guys too).

You can register yourself here, following this link: http://affiliates.pelvicpainrelief.com/aff_c?offer_id=3&aff_id=1101

Isa will be talking about pelvic pain, dyspareunia (pain on intercourse), vaginal spasms, incontinence (which can affect women as young as teens), pelvic floor rehab, anxiety and tension issues, due to existing difficulties.

The point is that local treatments, such as vaginal massage, can be helpful, but really as Isa says, treating the whole body is the best approach. The vagina is just a part of the woman. Best to treat the whole woman.

So breathing, yoga and whole body exercise can be very beneficial. Sexual technique can be important too. Clumsiness may hurt. But it’s not really a size thing. As Isa says “the vagina is a wonderful thing and should be able to accommodate just about any man.”

No need to be bashful about all this. Most of us got here via a vagina, one way or another! Either a vaginal canal birth or, even if you were a Caesar baby, you STARTED out via the vagina. Think about it! It’s not called the birth canal for nothing; going up or coming down, it’s about getting there!

This is it; you didn’t believe me, huh? This is the giant used tampon “sculpture”.

Oh, and in case my reaction isn’t clear: I think it’s pretty gross! I’m told those things either side are actually menstrual cups. 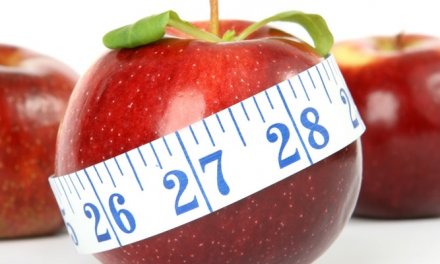 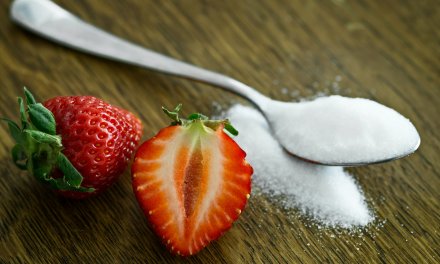 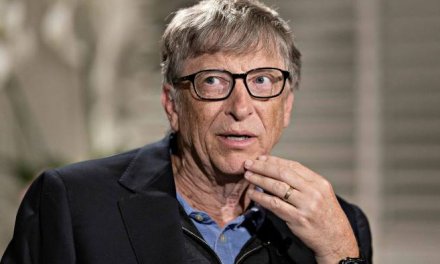 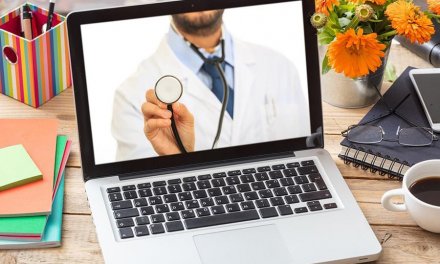 The Age Of Telemedicine Cometh