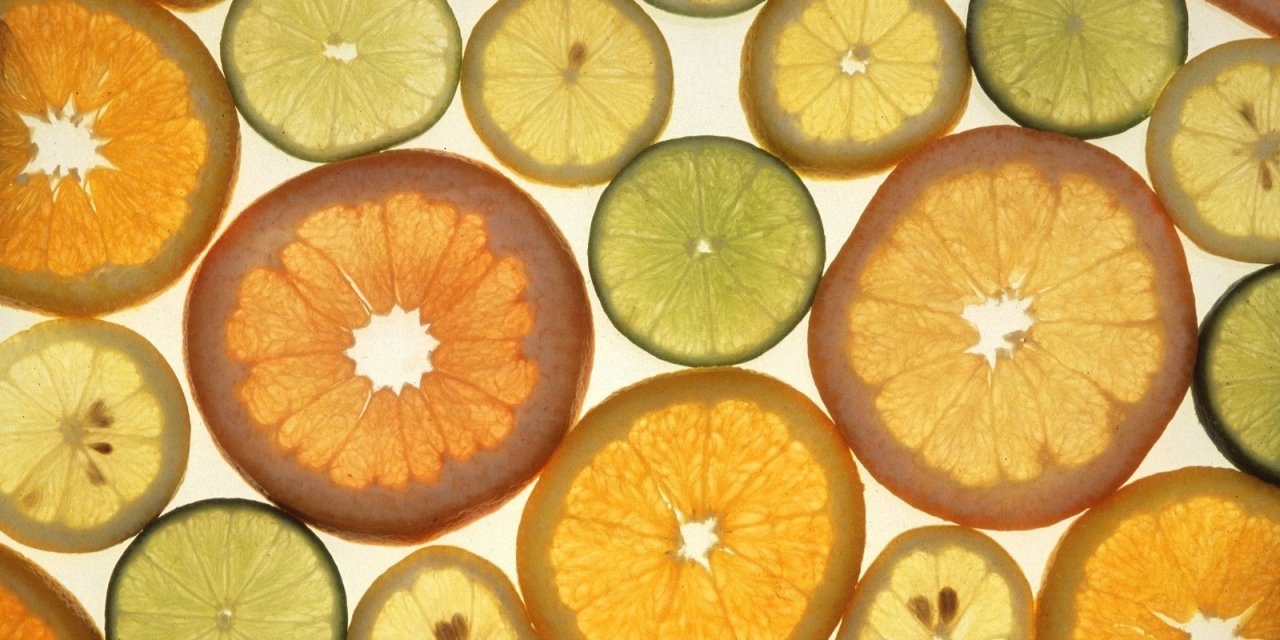 We have been out of stock of my favorite Dr. Keith’s Own® nutritional supplement for many months now: my super-potent vitamin C. I thank you all for your patience and can now announce that your wait is OVER!

So I thought I might as well share the whole story with you (this is supposed to be a newsletter, after all!)

Some years ago, I found a formulator with a good idea. It’s a very different version of vitamin C that has amazing, powerful properties (it is vitamin C!) but in a very well-tolerated form. In fact it tastes rather nice, instead of that ghastly sour ascorbic acid form.

Sodium ascorbate tastes a little better but is still not well tolerated in large doses. It causes diarrhea and stomach pains.

But the main value of vitamin C in fighting health conditions is to be able to take substantial doses. The piffling quantities they called the “recommended dietary allowance” (100 mg or less) was drawn up by fools, who cannot understand the different between the minimum amount to stop you getting scurvy and the OPTIMUM amount, to keep you in good health!

Consider: most animals don’t get colds and flu, or cancer (unless they eat the junk fed them by humans). Why so? All animals, with very few exceptions, make their own vitamin C on board. Goats, for example, create themselves about 12 – 15 grams of vitamin C a day. That’s more than 1,000 times the RDA. 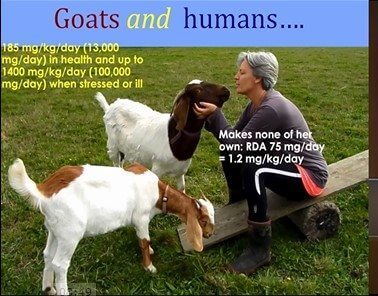 You know I’ve always gone with nature, not scientists. She knows what she’s doing. We humans are a bit bigger than goats, so we probably need 15 – 20 grams a day. But we can’t make vitamin C anymore. We could once, but we lost the gene!

So I took on this new form and called it my “Super C”. All went well for years; it’s been one of my most successful products. Lots of people rave over it and say they can tolerate it like never before.

Then one day, a few months ago, Vivien met with this individual who supplied us. She was collecting a batch for distribution. But she noticed the expiry date was all wrong: it was about 7 days from the time of purchase. By the time anyone got their shipment, it would be out of date.

Viv pointed out the inconsistency but this gentleman bullied and harassed her and insisted the products were good for a least a year (probably true, but I can’t sell goods that are past their sell-by date, obviously!) Viv got back with the consignment, very upset and I DESPISE men who push my wife around. I stopped the payment check and told him to come get his out-of-date goods. In the end I had to take them back to him in person.

As people do, when you catch them out in crime or deceit, he became very obnoxious and seems to behave as if we were the party in the wrong. I hope never to speak to him again, though he still hangs around at trade shows etc.

Anyway, because of this wrong-doing, we suddenly found ourselves with no Dr. Keith’s Own® Super C! In a rush we found a new formulator who agreed they could do the job for us. They understood my modifications and improvements and set to work.

But they were starting from scratch; we had to do testing and tastings; then create new labels. It all took an uncomfortable length of time. But I’m writing this with excitement, delighted to tell you that DR. KEITH’S OWN SUPER C is back in stock! Yay!

Go here to order some and you can use the coupon code: SUPERC to get a 10% discount. CLICK HERE >>>

Stock up NOW, just in case there’s a problem. I don’t think so. The manufacturers are the same and we have Victor, a nice young Korean chap, working as our intermediary. He’s very confident things are now ALL GOOD!

There are some tweaks to the formula. As well as EDTA, for chelation purposes, there is MSM (methylsulfonylmethane).

Methylsulfonylmethane (MSM) has become a popular dietary supplement used for a variety of purposes, including its most common use as an anti-inflammatory agent. According to a 2017 article on PubMed, it has been well-investigated in animal models, as well as in human clinical trials and experiments. A variety of health-specific outcome measures are improved with MSM supplementation, including inflammation, joint/muscle pain, oxidative stress, and antioxidant capacity. 1

I also added glycine. Glycine is a most important and simple, nonessential amino acid in humans, animals, and many mammals.

Glycine acts as precursor for several key metabolites of low molecular weight such as creatine, glutathione, haem, purines, and porphyrins. Glycine is very effective in improving the health and supports the growth and well-being of humans and animals. There are overwhelming reports supporting the role of supplementary glycine in prevention of many diseases and disorders including cancer (I don’t think I’m allowed to say that).

Dietary supplementation using proper doses of glycine is effectual in treating metabolic disorders in patients with cardiovascular diseases, several inflammatory diseases, obesity, cancers, and diabetes. Glycine also has the property to enhance the quality of sleep and neurological functions. 2

So, you’ll not be disappointed! In fact you should notice clarity and energy you have never been aware of before. I think it’s a better formula and I am delighted to take it myself.

Incidentally, it was reported that glycine is very effective in optimizing the activities of g- glutamyltranspeptidase, alkaline phosphatases, asparatate transaminases, tissue fatty acid composition, and alanine transaminase, [these are all liver function enzymes] so oral supplementation of glycine can be very effective in protecting the liver.

And for those of you who like a drink: glycine is an excellent preventive to reduce the alcohol levels in blood. 3

A ton of good references in that last article, by the way.

Finally, there is that wonderful heart-healthy sugar: D-ribose. 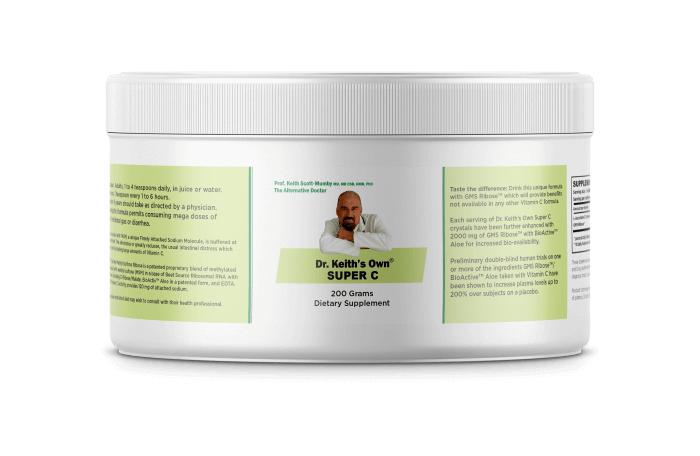 So, take care of yourself. GET MY NEW SUPER C HERE.

Go here to order some and you can use the coupon code: SUPERC to get a 10% discount.

As I said, stock up NOW, just in case there’s a problem. This is the most wonderful vitamin substance of all time!

Vitamin C is EXACTLY the same as ascorbic acid 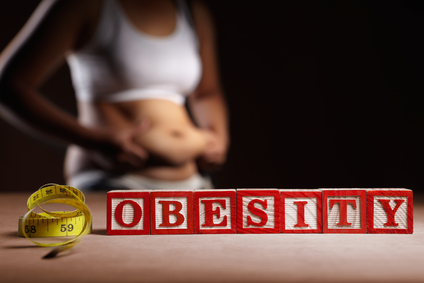 How I Did It: An Average Person’s Account of Weight Loss 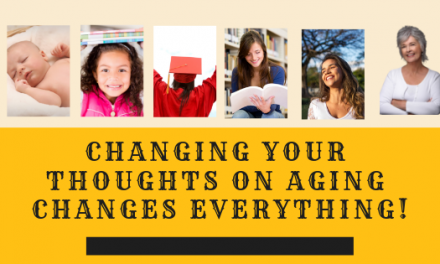