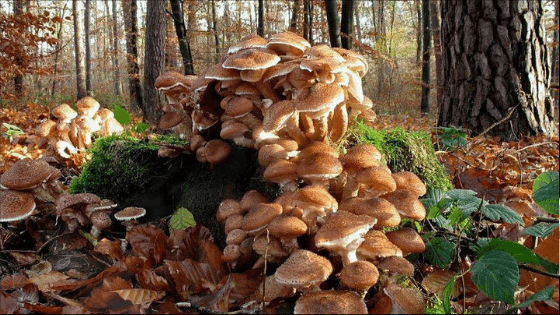 Some of you may know the work of Oregon scientist Paul Stametz. He’s the mushroom/fungus guy. He jokingly points out that mushrooms had the first Internet; a web of threads connecting all across the forest and transporting nutrients from where they are plentiful to where they are needed by the trees.

The world’s largest living organism is a honey fungus mycelium (Armillaria solidipes): the network of threads underground, which ties everything together, is estimated to be 3.4 miles across. It’s in the Blue Mountain forests of Oregon and is somewhere between 1,900 and 8,650 years old. It probably weighs hundreds of tons! 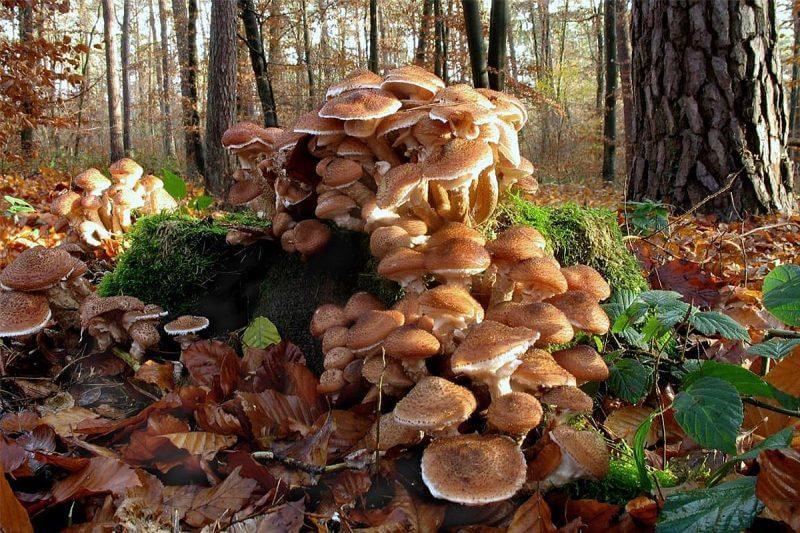 Unfortunately, the honey fungus is one which damages trees, not helps them. But that’s rare. If you look around the roots of conifers and pines, there’s usually a white fuzz that is actually a fungus mycelium and is very necessary to healthy root growth.

No one really knows how many species of fungi inhabit the earth. One estimate published in Microbiology Spectrum suggests there may be 2.2 million to 3.8 million different species, only 120,000 of which have been documented. [https://www.ncbi.nlm.nih.gov/pubmed/28752818]

We all know that some fungi can kill. Fly agaric (Amanita muscaria), the red spotted “flycap”, usually shown in kid’s books with elves hiding under it, is one of the deadliest fungi known! But the top honor normally goes to another Amanita species: The Destroying Angel. There is no known antidote. It slays the liver and the only person to have survived serious poisoning did so by taking lots of alpha lipoic acid.

But hey, there are plenty of good mushrooms that heal and taste great!

The turkey tail (Trametes versicolor) is very pretty and gives us PSK, or krestin, a natural chemo agent. It has been the focus of over 400 clinical studies which have demonstrated meaningful antitumor and immunomodulating effects.

Maitake (Grifola frondosa), is known in Europe as “Hen Of The Woods “ and is sometimes called the King Of Mushrooms because of its size. It has benefits in blood sugar control, cholesterol levels and hypertension. Maitake has been shown to be especially effective in prostate cancer.

I listed a whole host of these great mushrooms in my cancer safe alternatives book: Cancer Research Secrets

But today, I’d like to turn you on to an interesting range of mushroom “coffees”, meaning coffee substitutes, of course. Maybe you’ve tried Ganoderma lucidum (the reishi mushroom) and found it horrible! I did.

Nevertheless, clinical studies have confirmed Reishi has properties as an anti-inflammatory, antioxidant, BP and blood sugar moderator and cholesterol reduce. Reishi contains over 100 bioactive immunomodulatory substances, along with the beta glucan.

In one scientific test, comparing the effects of Reishi to that of hydrocortisone, a simple hot water extract of the fruiting body was every bit as good as the drug. But there were none of the notorious side effects of the corticosteroid drug (immune suppression, water retention, stomach ulcers, etc.)

One of Reishi’s additional properties is that it protects the patient from the side effects of radiation therapy. In its own right Reishi significantly increases three immune signalers known to help the immune system destroy cancer cells. Plus, it blocks angiogenesis, the growth of blood supply vessels which cancer tumors absolutely rely on.

So maybe it’s worth persisting with the flavor and getting used to it! However, there is now better tasting coffee out there; some of it real coffee, with adjunct mushrooms!

There’s a new mushroom “hero” to consider: the chaga mushroom (Inonotus obliquus). When I say “new”, I mean centuries old! It’s been in use in Scandinavia and Russia as a tea since time immemorial. The word chaga comes from the Russian czaga. And if that sounds a bit like Czar, it’s because one of the Czars used this mushroom to cure cancer of his lip (12th century Valdimir Monomakh).

It contains a super-dense pile of good vitamins and minerals. It’s anti-inflammatory (therefore anti-aging). It lowers blood pressure. It helps blood sugar balance (so get your doctor to reduce your insulin if necessary). Plus it lowers “bad” cholesterol and seems to protect against cancer. That’s why it’s in my Cancer Research Secrets book. 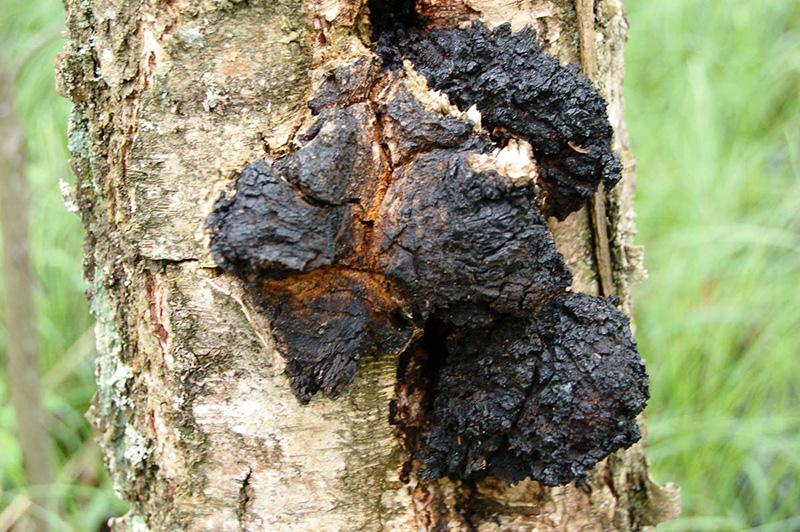 As you can see, Chaga looks just like some burnt or filthy bark! But it’s NOT. It’s one of the world’s super-nutrient dense foods.

With this hero in their mushroom coffee, Four Sigmatic have hit a winner, I think.

So: here’s a coffee drink with REAL coffee flavor, plus Lion’s Mane mushroom and Chaga mushroom (and did I mention some adaptogen Rhadiola? People of Scandinavia and Russia have used rhodiola to treat anxiety, fatigue and depression for centuries)

All organic, to support memory, creativity and focus.

Give it a try!

I Fixed You A Great Deal!

Finally, a word of caution: On no account go out and start harvesting mushrooms yourself and trying to make home-brew extracts. You’ll likely kill yourself. The Fungi are an enormously large range of organisms and the difference between safe ones and those which kill can be very subtle. It takes an expert to safely identify edible mushrooms.

Better to start with a product like the one from Four Sigmatic! 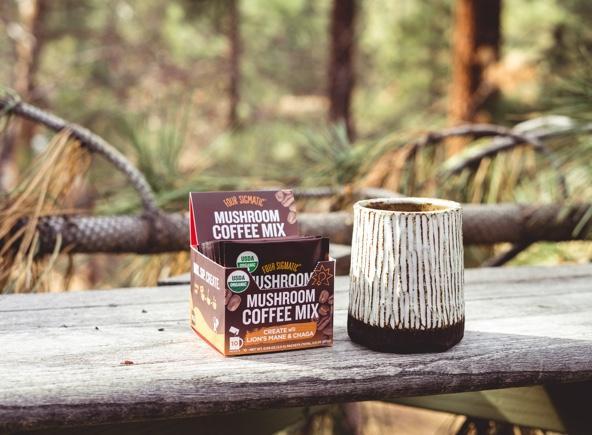 Maybe we’ll start talking about a “mushroom break” sometime in the future!

To your health and palate… 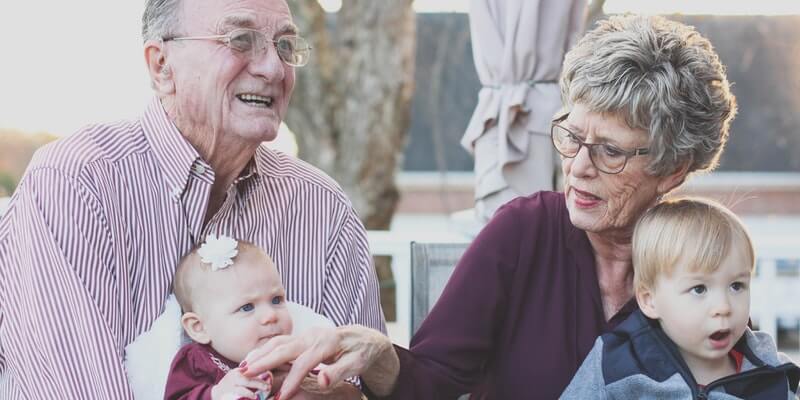 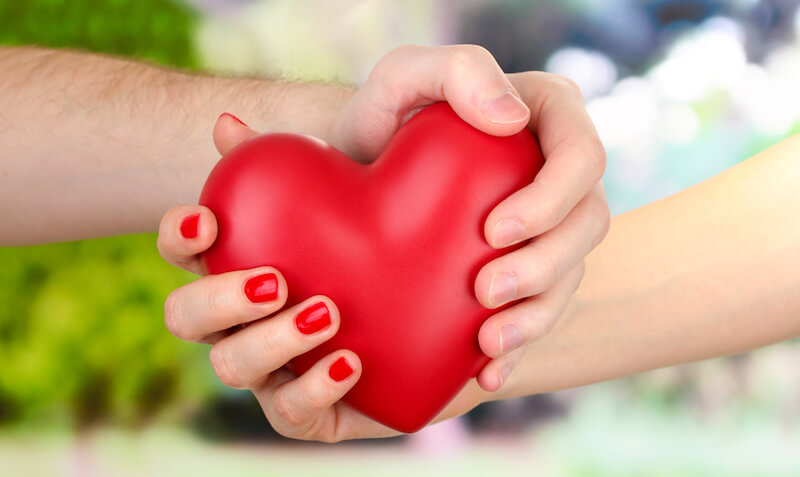 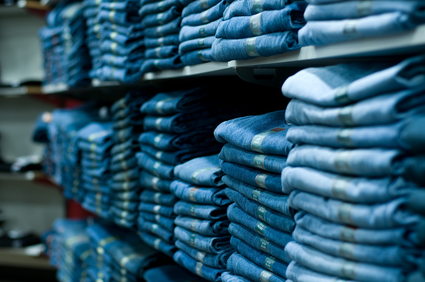 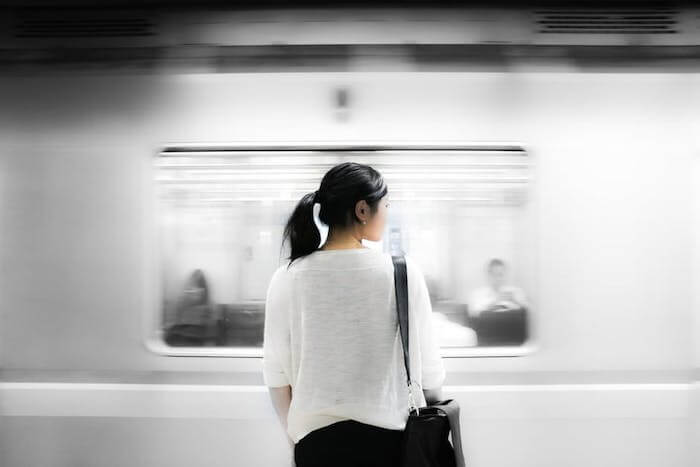