One of My Most Important Projects EVER! 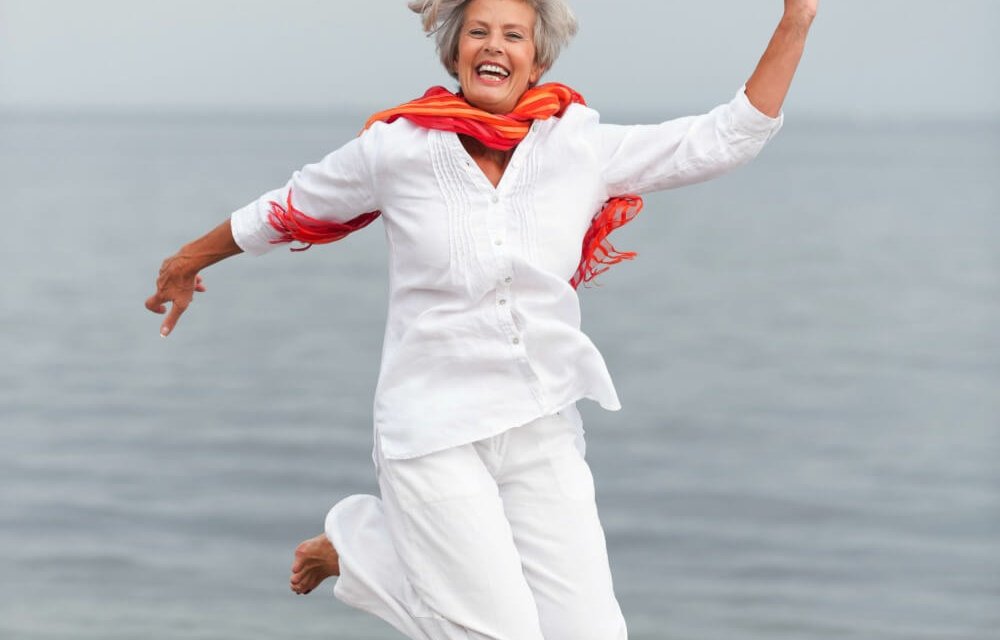 Most of you who read my works know I stand for much more than bodily health. That’s corny, easy-peasy stuff (a cinch, as the Americans would say).

My view of health is bigger, wider, deeper, longer and more detailed.I’m in this for healing lives, not just preserving the body. What’s the point of living an extra thirty years, if your life is so meager that you’d rather be dead? Ha ha!

So quietly, over the years, after being one of the world’s top 10 in holistic health pioneers, and then helping spearhead the electronic medicine revolution with my book Virtual Medicine, I’m now out in front again, pioneering the subject of CHANGE.

But where is the wisdom to come from? Not from the New Age psychobabble and addled teachings of wannabe gurus. They’ve been parading their stuff for decades and in that time the world has got far WORSE.

Not from religion. That’s had over 2,000 years to do any good and it has come up empty, bankrupt, in all that time. Religions wage WAR on knowledge. They don’t want people to be free and think for themselves. They want them obedient slaves, who can’t think outside the box, and go on paying their dues. Christianity, Islam, Judaism and the like are a kind of insurance, if you think about it. You have no idea what you’ll get on “payout day” but you hope it’s good. So you keep on paying your tithes and the priest classes wallow in riches and luxury. Vast temples and cathedrals are erected. THE WORLD REMAINS TOTALLY UNCHANGED. (and I’m not picking on any one religion. The pedophile conjurer Sai Baba’s reputed $5 billion is going on erecting a vast temple to his memory! It makes his preaching laughable in the extreme).

I have a better idea. Why don’t we all look for REAL SOLUTIONS? Facts, techniques, knowledge, attitudes, that will heal our troubled world? I believe there are plenty to be tapped in to. In fact I believe I have found a vein of gold in the dross. 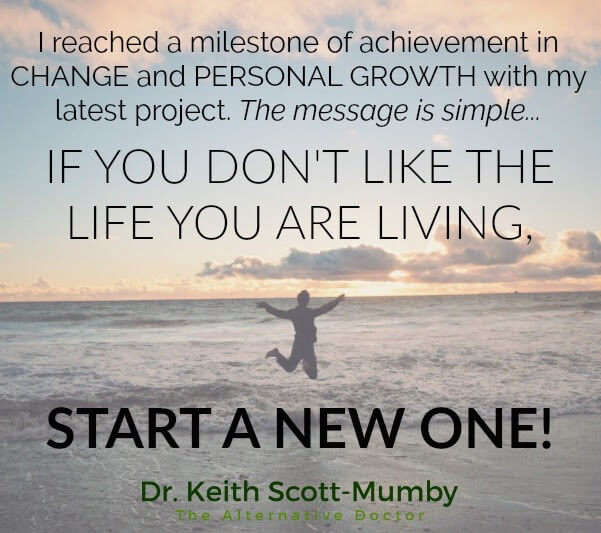 My own Science of Living and Being that I have christened Supernoetics® is a good start. Supernoetics® means biggest or best… of mind and spirit. It means YOU to the max, if you like!

But it’s not easy to get people to take the time to stop and look. I am not the sort of person to try and yell louder, tell bigger lies, exaggerate my claims, mislead people and engage in any sort of faking, just to get converts and make cash. There are plenty of Tony Robbins and Rhonda Byrne’s out there, taking that route.

So I have to accept the slow burn. I did it back in the 1980s, being a pioneer in a sea of B*S*. I could have earned many times the money, pushing Pharma drugs and short-changing my patients. It didn’t hurt to be different and I had love and respect, to make up for the lack of wealth at the time!

It doesn’t hurt now. But I do admit to a certain impatience. Time is running out and somebody has to do SOMETHING. Well, why not me? I’ve asked myself that numerous times in the past two decades. As US anthropologist Margaret Mead famously wrote:

“Never doubt that a small group of committed individuals can change the world; in fact, it is the only thing that ever has.”

It progresses from there when people start to try it and realize it works! Then they tell others and, suddenly, it’s a movement.

Of course there have been very many dead ends too, misleading practices, that came to no good. I don’t need to list these.

But back to Supernoetics®, which has already proved itself many times over. It’s been thirty years in the making. Some of what are now my best and most lasting essays and books on this topic date from the early 1990s.

The reason I’m writing you this newsletter is that we have reached a milestone of achievement in CHANGE and personal growth with my new project: “Your New Life In a Box”! The message is simple (possibly a little harsh):

If you don’t like the life you are living, start a new one!

The Third Age Of Living

This is particularly important for those of us who are older. Even without following all the advice I have given you over the years, statistics tell us that we are all living far longer than we planned. Some of us have entered a serious “Third Age” (first age: childhood and schooling; second age: working life; third age: retirement and beyond). For some people, the Third Age is likely to be the longest.

How important it is, therefore, to make our long lives as happy, fulfilling and productive as possible.

For this paradigm shifting project, I have introduced the concept of a “second life” (remember the Bond movie, You Only Live Twice?) The way I see it, we all have two lives: the one you’ve been living up to now, then—if you want better—the life that starts from this point on. It strikes me as the utmost folly to go on living in a way that isn’t your best shot.

Nothing to do with life in the hereafter. I’m talking about your life in the NOW! Why not make it the biggest, best, brightest and most enjoyable you could possibly make it? It’s never too late! In a moment I’m going to send you the story of a lovely 83 years old woman for whom the New Life In A Box project changed EVERYTHING. She created a whole new life, starting in her 8th decade, so don’t tell me you are too old! 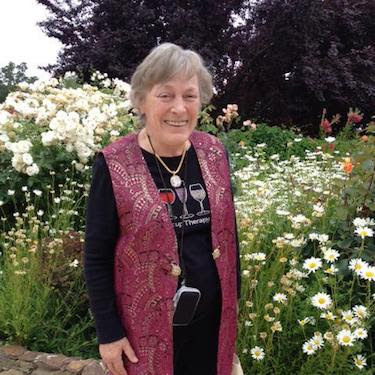 That’s how powerful and beneficial knowledge can be, if it’s the right knowledge and you use it correctly!

It sounds odd, “a new life in a box” but that simply describes what you get through the mail. It’s a kit, actually. A kit for change and delight! But what you get with the program is a whole lot more than a box of books and manuals.

It can change your life: you can create your new self the way you always wanted it to be. All it takes is a decision: yes, I want better. How do I start? 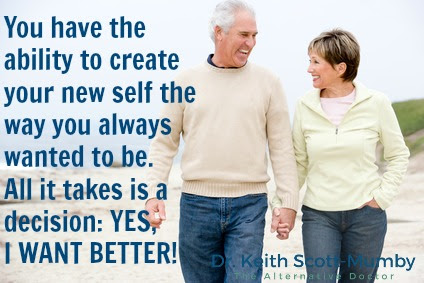 I can help you fill in all the rest.

When you’ve triumphed and are busy thanking the gods and angels you made the choice to change, you can also become a coach and help others change their lives too!

For the full message, details and the wonderful stories and feedback comments from those who took the plunge, go to this page and keep reading here…

May your life never be the same. 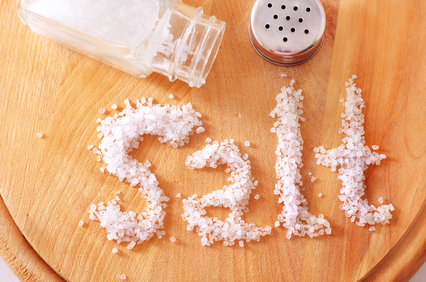 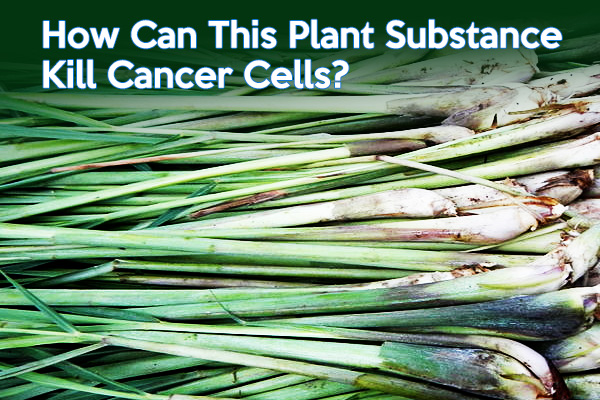 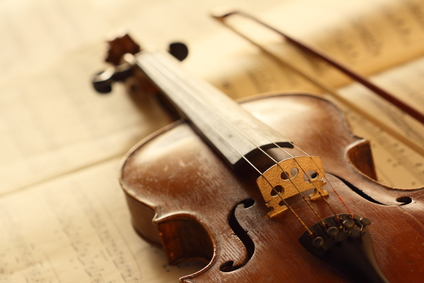