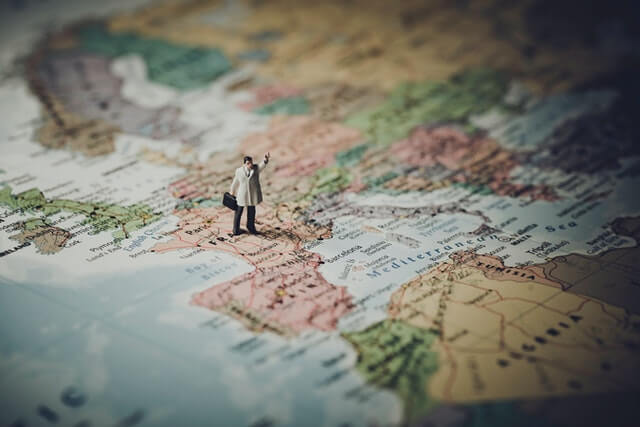 Viv and I took the plunge and set off for our annual trip to Europe, rather uncertain of what we would encounter. One thing was clear before we started our journey is that the majority of people have bought into the devious and phoney “pandemic”. Folks are scared everywhere, which means (to me) they have no sense of judgement and discernment. They can’t tell the difference between a big FAT lie and the weather forecast!

But I must say, as former Brits, we were shocked—stunned even—by the degree of fear we met in England. The propaganda has worked so effectively, people at large were terrified of human contact. Idiots were “sanitizing” their hands 10 – 20 times a day with the toxic filth offered for “safety”. They would jump backwards, away from you, if you approached.

Viv was in tears one afternoon, because nobody in her family would even touch her.  They were being “cautious”, they claimed. But this was just at a time when she needed maximum hugs, due to her mother’s recent passing.

So that’s what it has come to? A trumped up terror campaign, based on lies and fake science, has people losing all sense of humanity, caring and belonging? People don’t want to even comfort family? The world is surely trembling with evil.

One would rightly ask: will things ever go back to normal? Based on what I observed in the UK, no. Indeed, there may be much more to come. Rumors of a new lockdown are everywhere.

But how about France? Italy? We heard France was “open”! So as soon as we were done self-isolating, we got on a boat and took off! The so-called air corridor had opened days before and quarantine was no longer required. Even so, as we drove to the ferry port, we saw not one single foreign car. Usually, as we near the port of Dover, there are Dutch, French, Spanish, Italian, German, Belgian cars, even Danish and Polish, and other countries further afield, making up a bigger and bigger percentage of the traffic.

None. Not one foreign vehicle did we see on the roads. There is NO EUROPE any more! Nobody had been, or wanted to go, to Britain, with its lunatic, extreme measures. And I can’t say I blame them. Boris Johnson has completely lost the plot, getting more and more extreme as things improve, not less.

Now he wants everyone is to wear masks everywhere, until the end of the year! This is the grubby bullying of politicians who have an eye on the next election, instead of doing their job.

Boris is not a doctor; he doesn’t even have a first aid certificate. Yet he’s is enslaving the whole country far into the future—far beyond what any intelligent scientist could predict. It also spurns natural recovery. You know me: I BELIEVE IN NATURE. She heals; that’s my platform.

Not Boris. He thinks he’s God and knows better than Mother Nature. Ha! Nature and immunity are rubbish in his political agenda. You know I’ve been saying from day #1 that’s it’s politicians who will kill us, not the virus (if there even is a virus).

It may not happen, because the common-sense outcry has been so enormous. But I mean…

So, onward to France! What a difference! It’s one big party! We were so happy to dump the masks, walk the streets and eat scrumptious food, mixing with other happy, liberated people!

We went to the ancient city of Angers, in north-west France, specifically to see two famous and amazing tapestries. The first—known as the Apocalypse Tapestry—dates from medieval times and features scores of separate pieces depicting scenes from the Book of Revelation in The Bible (the Greek word apocalypse means revelation, not “end of the world”, as many people think.

It was faded and very old but nonetheless awe-inspiring, especially when put into the context of the times it was created. How did they do that? I think even non-Christians would be impressed. I was. Here’s a shot of part of the very large gallery in the vaults of the castle of Angers:

The panel bottom left (nearest the camera) is Babylon tumbling down

Song Of The Modern Man

Frightening as the tales of the Revelation were, the other tapestry quite takes your breath away. It’s called the “Chant du Mond” (Song of the World) and is by Jean Lurçat (1892-1966), a French artist and weaver credited with bringing tapestries back into contemporary popularity. The “Chant” is a direct response to the Apocalypse tapestry and is one of the most stupendous works of art I have ever seen (and I have seen the Mona Lisa, Brunelleschi’s Baptistry doors and Michelangelo’s David). This one beats them hollow. All it lacks is the veneration of age but that means nothing to me, only to the shallow art admirers!

The almost overwhelming impression the tapestry panels give is due, in large part, to the very vivid colors. These are just a few decades old, instead of many centuries. The backgrounds are all black, which adds immeasurably to the forcefulness of the images.

Here’s one: the fiery bull in the sky represents the atom bomb and it is spreading toxic sparks everywhere. Notice sparks bouncing off the ark below, rescuing living creatures, which is a harping back to the Biblical story of the Ark. This piece may only be stitches on cloth but it is IMMENSELY POWERFUL to behold.

The whole exhibit is permanent and sited in the medieval hospital of Saint-Jean. Take a look:

My French friend Emmanuelle owns a chocolate shop and she tells me that as soon as lockdown was lifted, people were rushing to her shop in throngs and spending LOTS of money on chocolate! By lots, I mean the typical “spend” went up from $20 to $75. It was as if a tide of delight had been held back and the dam suddenly burst.

Maybe there was even an element of fear in that too: that people were scared they would get locked down gain and wanted to stockpile. The French, of course, would stockpile wines and chocolate, not toilet rolls!

I hope you enjoyed my friendly saga this week. Back to science next week I think.

To your health and freedom, from France! 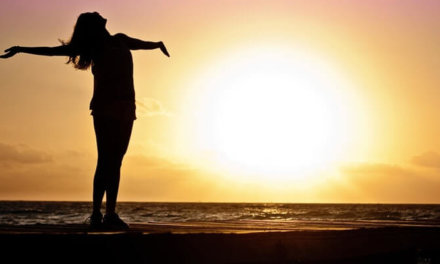 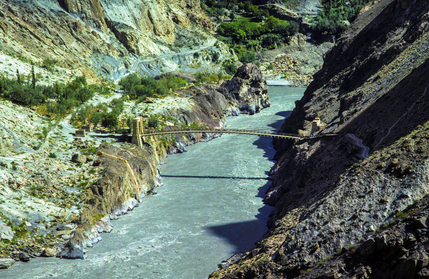 The Real Story on The Hunza Diet & Apricots Kernels 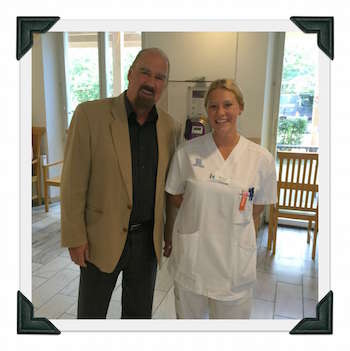 The Truth About Cancer – Are Fewer People Dying? 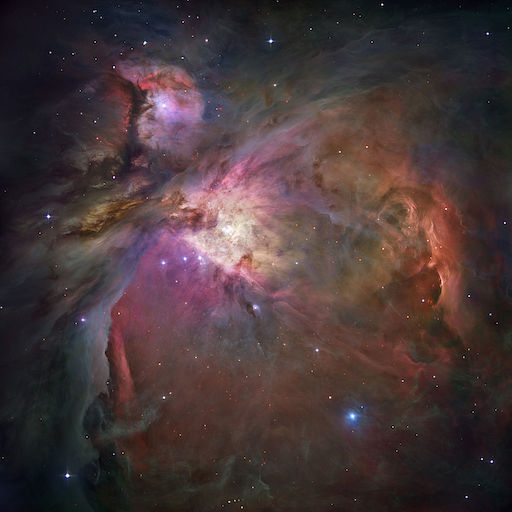