I bet that title startled you just a little. The B*S* that cholesterol is dangerous is now so ingrained, people accept it WITHOUT ANY EVIDENCE. It’s supposed to be “science”. It’s actually brain washing by Big Pharma and their stooges (deliberately, I might add. The evidence of this false doctrine is out there and has been for decades).

A correspondent recently wrote me and said doctors had accused him of a “death wish”, because he refused to take his statins any longer. That’s how evil the propaganda has become.

In fact the true science tells us that the older you get, the more cholesterol protects you from any cause of death, not just heart attack. Statins are the death wish!

OK, I’ve blown your socks off yet again. It’s what I do! Let me spend the rest of this piece demonstrating the validity of what I just wrote!

Vascular Disease Is a False Standard

It’s wrong to try and manipulate figures (as they do) only in connection with heart disease, if you might die from OTHER causes by doing so. In terms of life and living, it does you little good to save yourself from heart disease if it means that you increase your risk of death from something else! Duh!

So all-cause mortality?—?death from anything?—?is the most appropriate measure to use when looking at risk factors.

There, I said it again! But the truth is, population studies show that people of all ages with higher cholesterol live longer. A 2015 Japanese study was among those well-conducted trails, to show this effect.1

Ah, but maybe the Japanese are weird? It doesn’t apply to the rest of us!

Oh yes it does! Not that Big Pharma is ever going to tell you, or your ignorant politically-correct doctor. 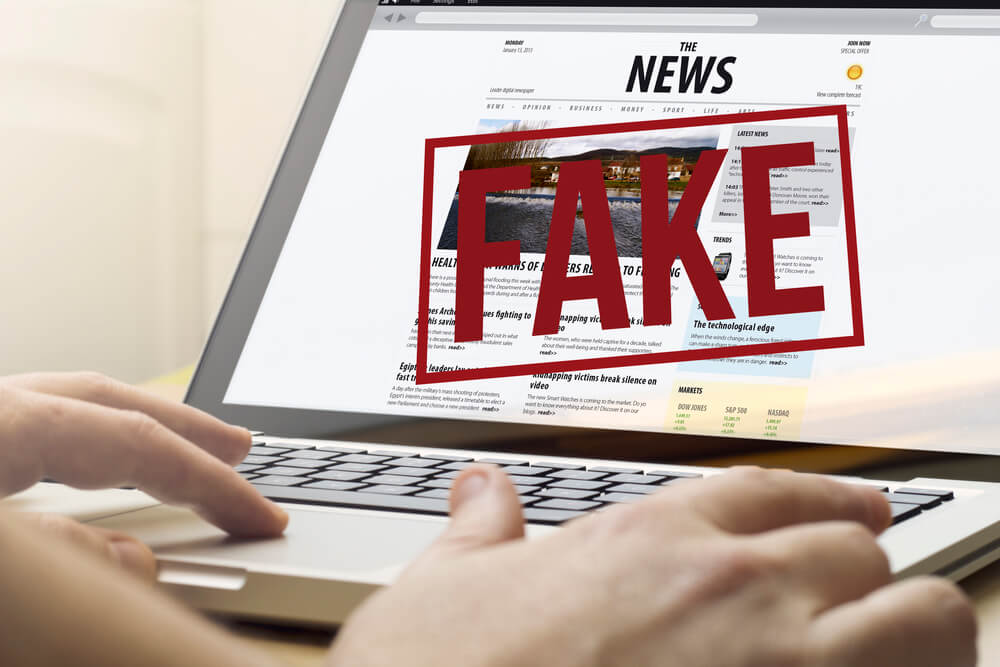 A study comparing the cumulative all-cause mortality of people older than 85 in Leiden, The Netherlands, found that individuals with an average cholesterol of 252 mg/dl, the highest, had the lowest death rates. That’s w-a-y above the level your doctor would claim is dangerous!

In a similar study of elderly people in Finland, those with cholesterol greater than 232 mg/dl had the lowest death rates. Wherever you look, it’s a recurring and unarguable theme.

The authors of the study concluded, “We have been unable to explain our results. These data cast doubt on the scientific justification for lowering cholesterol to very low concentrations (less than 4.65 mmol/L) [180 mg/dl] in elderly people.”2

In fact a recent review of numerous studies in the prominent medical British Medical Journal (BMJ) regarding LDL cholesterol, the risk marker considered most significant, found either no association or an inverse association between LDL and death rates.3

All of modern medicine and BILLIONS of dollars profit is predicated on a false datum (a lie). The cholesterol hypothesis supposes that cholesterol, particularly LDL, is inherently dangerous (meaning it will inevitably lead to deposits causing hardening the arteries and heart attack or stroke). Since elderly people with high LDL live as long or longer than those with low LDL, it doesn’t make sense. 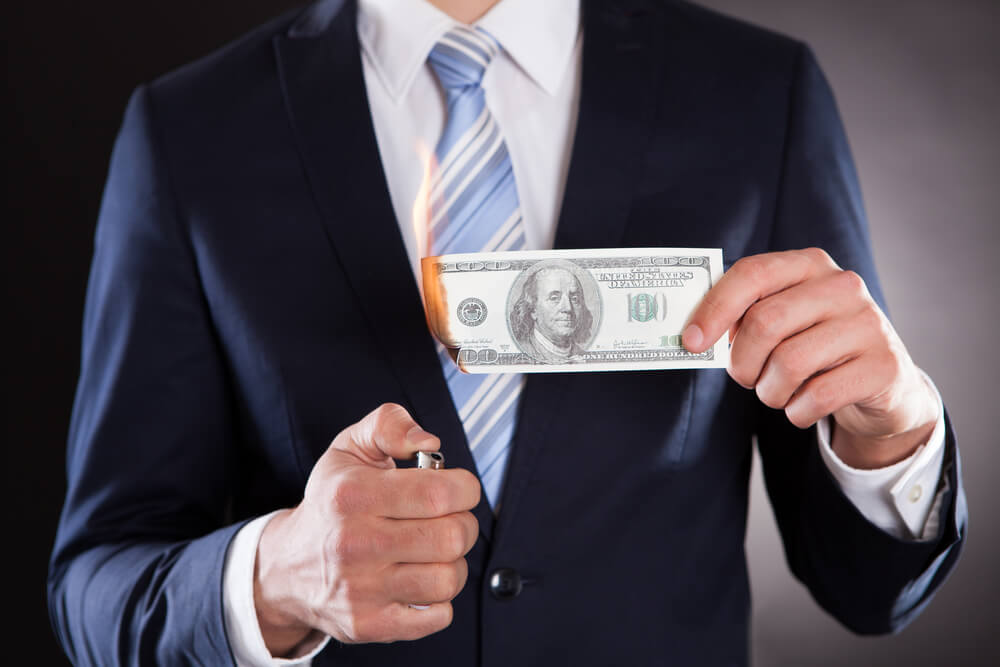 So it’s time to look again at the dreary and stupid “recommended safety levels” for cholesterol.

Current guidelines call for keeping cholesterol at 200 mg/dl or lower, yet higher levels meant lower death rates. This “advice” is literally killing people. Because they are losing the true benefits of a higher cholesterol, while there is no meaningful proof that lowered cholesterol helps any disease whatever.

But as I say, it’s not just heart disease. Cholesterol does a lot of other positive things.

The above-mentioned Honolulu study seems to provide evidence that actually raising cholesterol is protective, since “Only the group with low cholesterol concentration at both examinations had a significant association with mortality.”

Cholesterol may protect against infections and atherosclerosis.4 For instance, a study followed more than 100,000 healthy individuals in the San Francisco area for fifteen years. At the end of the study those who had low cholesterol at the start of the study had been admitted more often to hospital because of an infectious disease of the respiratory system or because of another type of infection.5

It is certainly vital for the body in the manufacture of life-saving and balancing hormones: testosterone, estrogen, progesterone, cortisol, DHEA and pregnenolone are all cholesterol-based hormones. We wouldn’t live a day without these!

Cholesterol may protect against cancer.6

All of this casts considerable doubt on the cholesterol hypothesis. Why, with so much evidence against it, does the cholesterol theory still have so much traction? To quote the authors in the Japanese study I mentioned above, it’s all about the money:

We believe the answer is very simple: for the side defending this so-called cholesterol theory, the amount of money at stake is too much to lose the fight.

So, my good correspondent, stop worrying and don’t listen to the propaganda. And don’t worry they won’t like it. Who wants a doctor that is ignorant of the truth and just peddles drugs, like an obedient puppet of Big Pharma and their dis-information machine?

There: did I say anything that wasn’t scientific or backed up by published studies? There you are, you see: I’m not all that subversive, am I?

If you are still worried about your arteries, why not check out my Dr. Keith’s Own® Physician Strength Bergamot formula? That too has good science, from Dr. Ross Walker, Australian cardiologist and Vincezo Mollace (mol-archy), Professor of Pharmacology and Toxicology at the University of Catanzaro, Italy.