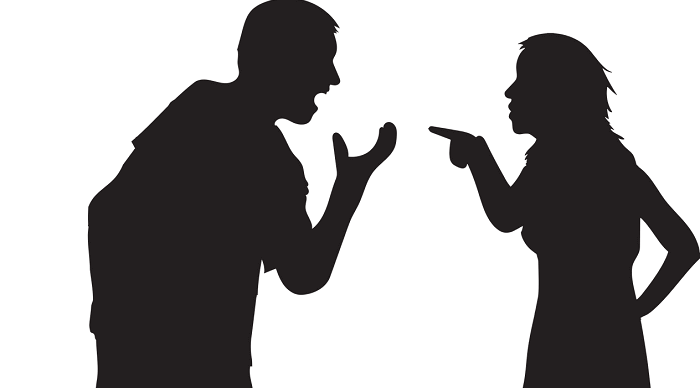 We are living in the “post-truth” age, we are told (post-truth was the Oxford Dictionary’s word of the year for 2016).

Basically, these days, nobody gives a damn about honesty, truth and integrity. If you don’t like something or someone, just lie about it. If you are lucky it will go viral on the Internet and then everyone will believe it. It “becomes true” by consensus and then you are not a liar anymore.

The frenzied hyenas on social media are there to block any attempt to circulate actual facts. For instance Vivien told me a couple of days ago that film actress Catherine Deneuve wrote to point out that the current open season on male celebrities (accusing them of sexual molestation has become a new business model for women, it seems, hoping to get money for their story, or a payoff!) was not the whole story. Women are guilty too and there are plenty of predatory women out there, ready to pounce on a man. Then later claim he sexually molested them!

We all know that this is true. But you are not allowed to say it, apparently. The #MeToo movement hyenas on the social media shot Deneuve down in flames. How DARE she utter such a blasphemy? Outrageous. Women are perfect; women never do anything wrong; it’s ALWAYS the man’s fault; men are brutes…

(don’t write to me, please, I do NOT support violence against women)

And then there is the phenomenon of ad hominems. This Latin expression, translated, means “to the man” or “at the person”. So instead of debating or sharing arguments, back and forth, it’s now mob mentality to attack the person. He’s a Russian sympathizer; she’s no better than a whore; Donald Trump is mentally ill; Hitler used those words, and so on. Instead of debating, mud-slinging it the new “democracy” apparently. 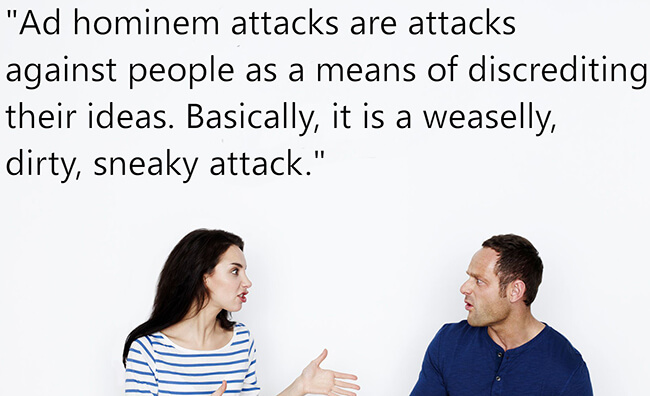 It’s all very depressing. I posted a whole essay on “Living In The Post-Truth World“, if you are interested.

What does this little rant have to do with medical science? Everything. We’re in a post-truth science era, too. This is the day and age in which you simply LIE: blatantly, outrageously, selfishly and greedily LIE, to justify your position!

The days when studies were honest and meaningful and you could rely somewhat on their conclusions are long gone. Now those who believe in global warming produce distorted self-serving “facts”, while those who are more cautious do exactly the same thing. It’s the same with vaccines, as we all know.

But here it gets dirty and nasty. If you do not conform to the consensus frenzy, you are a “loony”, a criminal or worse. You are peddling pseudo-science; fears are “groundless”; complications post-vaccination are “trivial”;

Just how abominable does this get? At Rational-Wiki, they slur the reputation of Jenny McCarthy by saying “[She] popped up. And she had clothes on, so they listened to what she had to say, and decided not to vaccinate their kids…” This filth is supposed to a RATIONAL put down of vaccination dangers! (I’m told she has been a Playboy pin-up).

Apparently, “The damage done to the lives of innocent human beings, especially the poorest and hardest stricken, by this anti-scientific movement is both remarkable and heartbreaking.” But there is no data to support this statement.

It doesn’t stop with slurs and contumely (isn’t that a nice word? It’s old-fashioned now and means insolent or insulting language or treatment).

We all know about Big Pharma’s greed and the use of lies to peddle their wares. Well, IT DOESN’T STOP AT BIG PHARMA: the doctors are pretty dishonest too.

Take the story from my In-box today:

A few months ago a trial known as ORBITA was published in The Lancet.

The ORBITA trial was a small randomized study, whose results questioned the usefulness of angioplasty in relieving the symptoms of angina in stable patients with coronary artery disease. Such a result threatened the livelihoods of thousands of interventional cardiologists. As expected, they criticized the trial with a vengeance. Contumely doesn’t come into it!

…The trial was too small, they said. The trial enrolled a selected (and therefore biased) population. The conclusion: the results of the trial were not relevant. Their message: never change lucrative practices, based on such a small trial.

Many cardiologists, whose income depends on interventional procedures, simply ignored the ORBITA trial and went on with their blundering (and largely worthless) interventions.

How scientific is that?

But now let’s get started on the hypocrisy!

Last week, another small trial—known as CASTLE-AF—was published. It evaluated the effects of another money-making interventional procedure: catheter ablation in the treatment of atrial fibrillation in patients with chronic heart failure. Catheter Ablation is a procedure that uses radio frequency energy (similar to microwave heat) to destroy a small area of heart tissue that is causing rapid and irregular heartbeats.

The trial was received with jubilant acclaim. The internet exploded in joy, as one medical writer put it. Many electrophysiologists (who would perform the expensive procedure) examined the trial and apparently found no serious flaws. Hurrah, this costly procedure, which will make us Docs shed-loads of money, is PROVEN.

But wait a minute!

The CASTLE-AF trial was only about the same size as ORBITA, and it too enrolled a highly selected population. In fact, only 10% of the patients screened for the study were actually enrolled.

Second, the trial was significantly underpowered to test its proposed hypothesis, because it was terminated well before its prespecified targets had been reached. The trial fell short of its planned enrollment targets by 32%. That’s a huge shortfall. In fact the trial should have been rejected for publication on those grounds alone.

Third, a significant proportion of the patients were lost to follow-up; an incredible 25% in fact. That is unacceptable. Furthermore, more patients were lost in the intervention group than in the control group. These are telltale signs that the results of the trial are really flaky and meaningless.

But perhaps the most damning failure of this trial is that the primary analysis was based on just a handful of events. Without getting too technical for you, it is well-known and understood that trials that report striking results based on a small number of events are typically not reproduced when they are repeated in a more rigorous (thorough) manner.

(Cynics call conclusions based on early studies are often reversed by later trials a “medical reversal.”)

So here’s the hypocrisy. The results of the ORBITA trial were dismissed, yet the outcome promising them lots of extra income was apparently quite acceptable, even though it was of a demonstrably poorer scientific quality.

In an editorial accompanying the publication of CASTLE-AF, Mark Link, MD, of UT Southwestern Medical Center in Dallas, proposed that “it seems reasonable to be more aggressive in offering ablation for Afib in patients who also have congestive heart failure.” What does he mean by reasonable? We can ignore the inconsistencies? 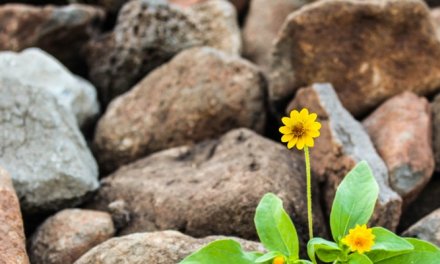 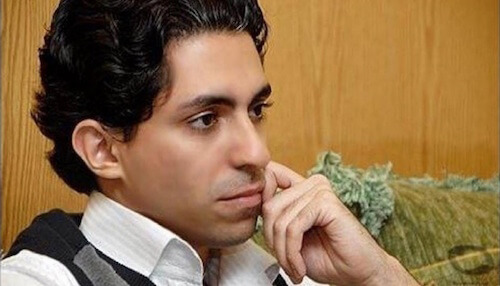 Government Lies – The Greatest Pandemic In The World