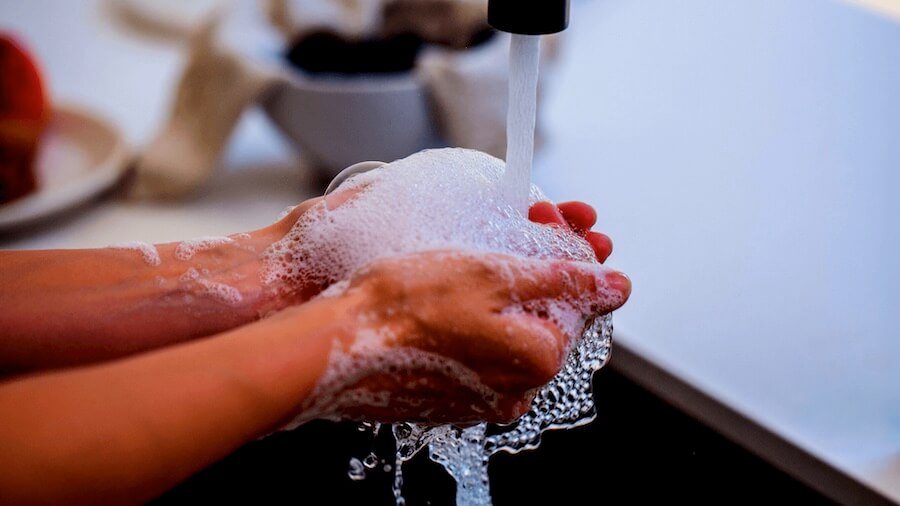 Actually, I’m not joking (just for once!) In this day and age of “hygiene frenzy” everyone seems to be obsessed with sanitizing handwashes—they’re available in almost every supermarket—and antibiotic soaps, in the mistaken belief, that these are safe, harmless substances and can only do you good by killing bacteria present on your hands.

No, not so fast. First, there is abundant evidence that obsessive hygiene measures may be very harmful to health. It changes the microbiome on our skin in a way which is most unfavorable. Everyone knows about the gut microbiome, and the damage that antibiotics do, but seem unaware that the skin also has a friendly microbiome, which we must care for and look after.

Some experts (me included) think that is the number one factor behind the plague of autoimmune diseases we are seeing today. If you think of it in military terms, an army that is well-fed and lying around in a sleepy mood is not going to be nearly as effective as an army that is well trained, active and practicing maneuvers on a daily basis! Autoimmune diseases are basically signs of a tuckered out immune system.

I explain more about this in my comprehensive book Fire In The Belly, which reports on the use of parasitic whipworms to beat colitis, Crohn’s disease and even autism (I’m serious; this is mainstream. The research was done at the University of Iowa!) Of course we don’t use dangerous parasites: pig whipworm Trichuris suis does best. It dies naturally after about 3 weeks and the “dose” needs to be repeated.

Patients who have tried it actually clamor for “more worms, please!”

I NEVER use soap in the shower. I haven’t for 40 years. It has always seemed wrong to me to wash away natural, healthy and protective body oils. It can do no good and potentially can be very harmful.

Of course, I believe that doctors and nurses should wash their hands repeatedly. It has been PROVEN to lower hospital cross-infections. But keeping kids “safe” by washing down every kitchen, bathroom, and toilet flat surface is a crazy practice and should be stopped. It’s sneaky advertising by corporations wanting to sell you their toxic junk, that you are not really a fit Mom if you don’t keep your house spotlessly clean. It’s clever marketing but it is EVIL. Fear sells and marketers know it.

Kids especially must meet germs, if their immune systems are to develop normally. I used to wipe the cowshit off my hands when we lived on the farm and pick up my sandwiches with poo-stained fingers and ate my lunch! Never did me any harm!

In fact, there is a whole theory about microbial ecosystems on the farm and how the livestock actually develops antibodies for us. No time to go there in this newsletter. But again, I happen to think it’s all true.

Stolle milk, probably the cheapest, safest and most effective “vaccine” in the world (used by scores of impoverished countries to inoculate their populations affordably) is made by infecting cows deliberately with human pathogens and then harvesting the milk “vaccine”, which contains enough competent antibodies to protect humans against infection.

Ralph Stolle, a businessman who owned SanMarGale Farm in Lebanon, Ohio, developed this “immune milk” product in 1958, after studying the work of milk researchers Raul Ehrlich and William Peterson.

[Again, all that story is in another of my books: How To Survive In A World Without Antibiotics

The Dangers Of Antibacterial Soaps

Be alert to what is in a potential “antibiotic” soap. One of the commonest rogue ingredients here in the US is triclosan, which has been banned by the FDA along with other ingredients in 2017.

Yet products are still on sale with this dangerous, unproven ingredient. For example, the website of retail pharmacy giant Walgreens, lists “Dial Complete” antibacterial soap with the active ingredient triclosan, despite the ban. The agency cited a lack of any evidence that the ingredients were more effective than plain soap and water and that they were safe for long-term daily use.

The story of triclosan goes back to 1978 when the Food and Drug Administration first proposed a regulation that would have prohibited its use in antibacterial soaps. Fast-forward nearly 40 years and in the meantime, the market for antibacterial products has ballooned into a $1 billion-a-year industry, and triclosan has made its way into the bodies of 75 percent of the U.S. population. Tests have found the chemical in blood, urine, and breast milk.

The dangers of triclosan (and a related antibacterial chemical, triclocarban) are many. For starters, it’s an endocrine disruptor, meaning it interferes with important hormone functions, which can directly affect the brain in addition to our immune and reproductive systems. Specifically, the chemical disturbs thyroid, testosterone, and estrogen regulation, which can create a host of issues including early puberty, poor sperm quality, infertility, obesity, and cancer. Studies have also shown it can lead to impaired learning and memory, exacerbate allergies, and weaken muscle function. The impact of prolonged exposure during fetal development, infancy, and childhood can be particularly severe, resulting in permanent damage.

A little research was done into this and it was found that banned substances still commonly appear on online product descriptions and the websites of major online retailers, including Amazon, Walmart, and Target. The health effects of antibacterial ingredients “are very poorly defined,” said Chandler Rundle, MD, first author of the study, which was published in the journal Dermatitis.

The label on the back of the Dial soap bottle sold on Walgreens.com states that it “[k]ills more bacteria than ordinary liquid hand soap.” The website displays a close-up graphic of a hand that has been washed with Dial soap and that has fewer bacteria than a hand washed with “Others.” The graphic includes a dramatization disclaimer, meaning it’s made up! It’s also a major lie since there is NO EVIDENCE WHATEVER THAT THIS PRODUCT PERFORMS BETTER THAN PLAIN SOAP.

And in the end, that’s true of all these fancy “sanitization” products. They don’t do any good but are filled with potential harm. Moreover, they are considered a significant cause of resistant bacteria.

Ignore the invitation to squirt some poison onto your hands as you enter a store. Such stores are not caring, they are careless (of the real health issues involved).

Protect your skin. It needs loving care, not detergents and chemicals!

Oh, and by the way, if you are driving and go hypo suddenly, you MUST pull over, or somebody might get hurt. 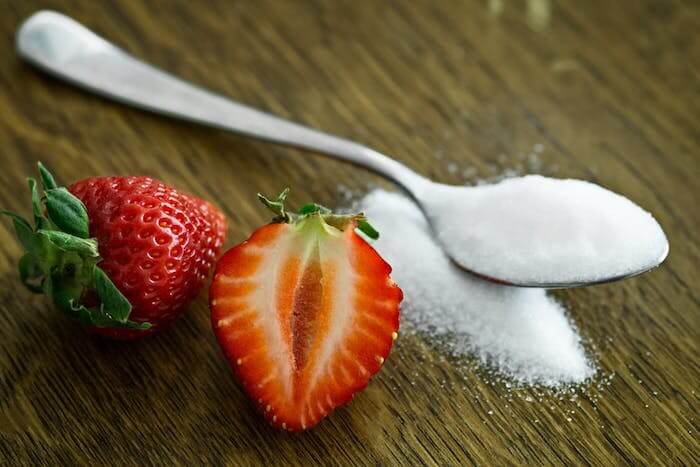 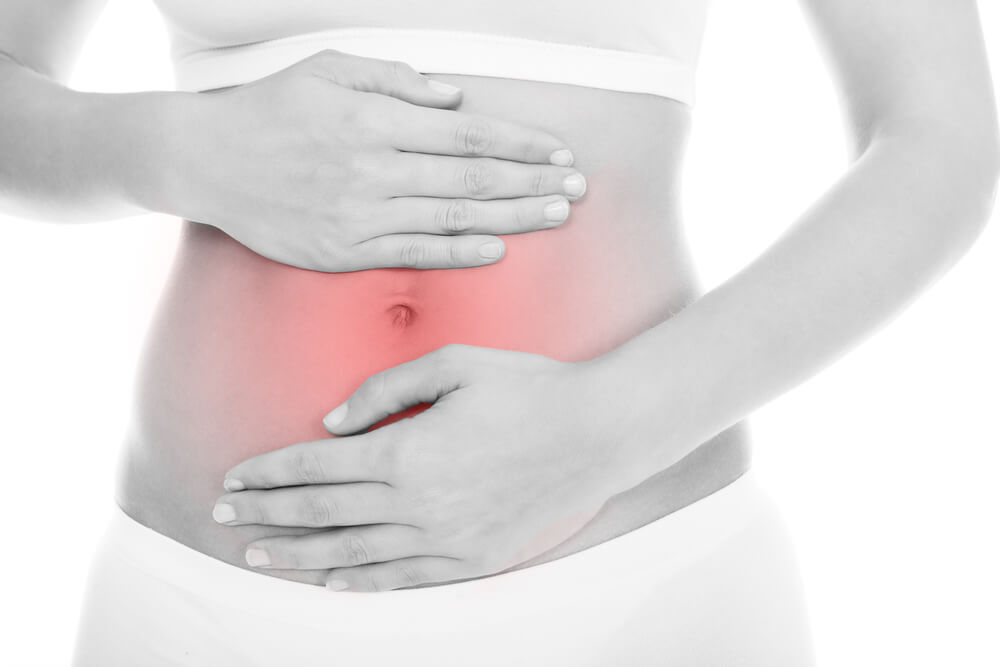 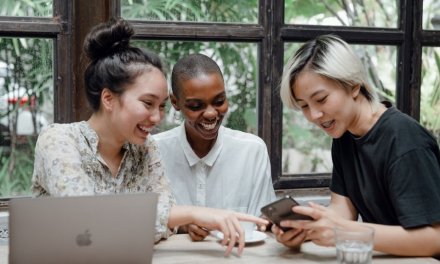 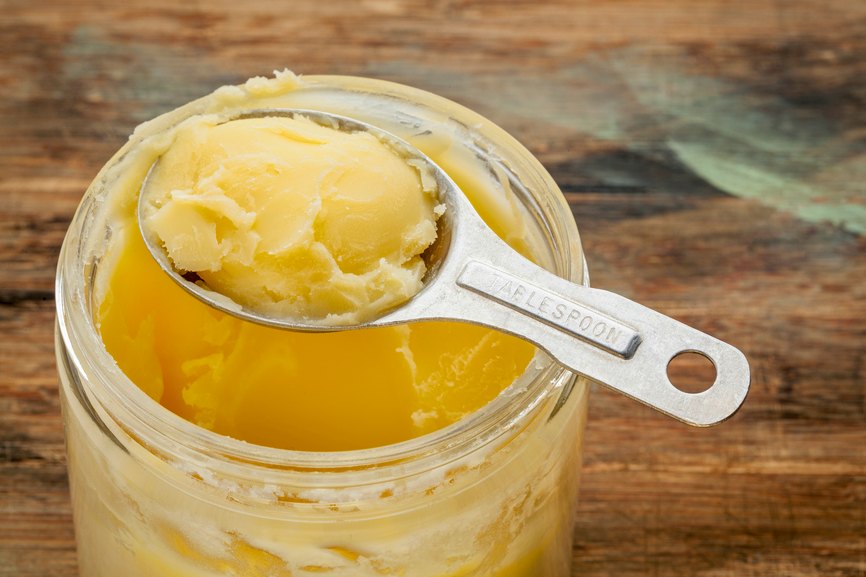 Benefits of Saturated Fat: Are These The Healthiest People in the World?