Do We Need Salt – Why Do Animals Need A Salt Lick and We Don’t? 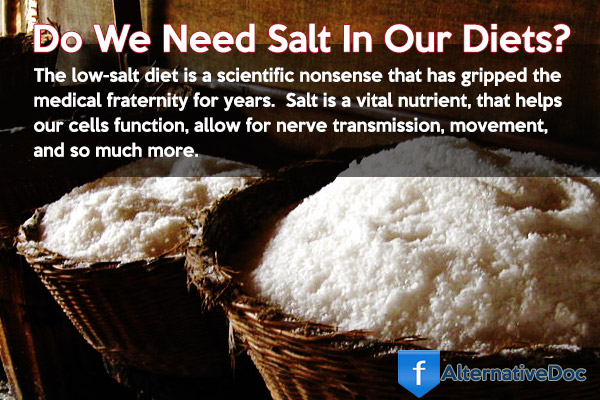 Do we need salt?

The low-salt diet is a scientific nonsense that has gripped the medical fraternity for years.

We NEED salt. When the weather gets really hot out here in the deserts of the West, guess who are the first to die of heat stroke? Patients on a low salt diet. They go down like flies. Yet the dogma is never questioned.

Doctors go on recommending low salt diets and refuse, absolutely, to keep an open mind on whether this is wise.

You’d probably lose your post if, as a doctor, you suggested caution in this. Well, some individuals have been brave enough to challenge orthodoxy and investigate the truth.

What they found was that lower sodium intake– as measured by the “gold standard” of 24-hour sodium excretion–was associated with higher cardiovascular mortality. That’s the opposite of what doctors are told.

“What our study basically shows is that it might not be right to impose a general reduction on sodium intake,” said senior study author Dr Jan A Staessen (University of Leuven, Belgium).

“We are not negating previous studies, and I think sodium restriction is meaningful for patients who already have hypertension and perhaps for patients with heart failure, but there are very few arguments showing that reducing salt intake in the general population would result in substantial benefit.”

However the study did also show that salt increases blood pressure slightly. We’ve known that for years (so deal with the cause of hypertension, not using aggressive low salt diets!)

Of course there are the naysayers. “Doesn’t make sense,” says one US expert, adding he suspects, “the bias of the authors.” He, of course, doesn’t have any bias whatever; odd isn’t it?

He even attacks the integrity of the scientists in Belgium, accusing them of “Trying to create a stir. This is clever, but it’s harmful in my view. It’s like saying we don’t think cigarettes are harmful so we shouldn’t do anything about smoking.”

But of course the smoking dangers are PROVEN, the benefits of low salt diet are by NO MEANS settled. So he’s just blowing smoke and trying to evoke an unpleasant emotional response, instead of using a scientific argument (he didn’t give one).

The blunt truth is that those in the lowest 33% of salt intake were 50% less likely to die. Or, put more scientifically, mortality was 50% higher in the lowest tertile of sodium excretion (excretors are not retaining sodium, remember).

So Is Everyone Else Wrong?

Yes! As the authors of this new study point out, previous studies on which recommendations to lower sodium intake are based “are all short-term, controlled intervention trials, in which there are reductions in blood pressure in hypertensive patients and a small decrease in BP in normal volunteers” with sodium reduction, and “these studies have been extrapolated to the population as a whole.”

“The assumption that lower salt intake would in the long run lower blood pressure, to our knowledge, has not yet been confirmed in longitudinal population-based studies,” says Dr. Staessen.

Far from being a toss off study by fools, as our American “expert” claims, this was a comprehensive evaluation of the problem, investigating 3681 patients spanning five European populations, with a long term follow-up. In other words, this was the real deal.

I will mention that this study does NOT encourage the use of excessive sodium, as is so prevalent in the manufactured death foods, of the USA in particular. Avoid adulterated food at all costs.

I should also point out that animals go to a lot of trouble to get extra salt. They journey long distances to “salt licks”. Why would they do that if salt was bad?

And I used to recommend a lot of potassium salt, instead of normal sodium chloride. But it’s worthless as a table salt; you can’t taste it! (I used it to balance electrolytes, not to reduce sodium) 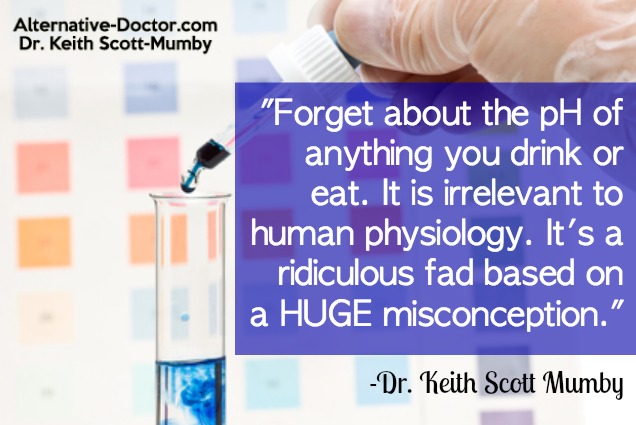 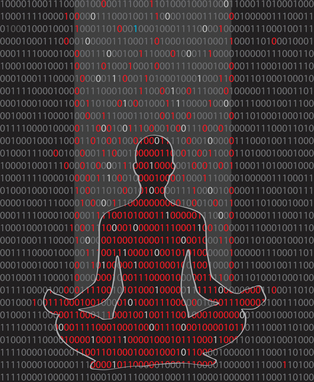 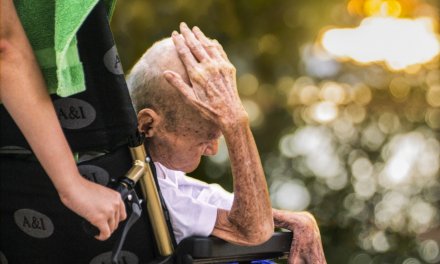 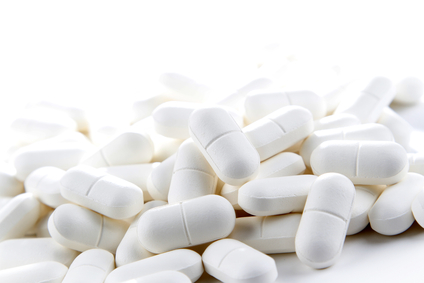