Here’s an instructive graphic (see below), to give you some insight into the basic disease mechanisms.

It can be fairly stated that any sickness (or any negative health condition) springs from four origins or four breakdown “paths”.

There can be genetic factors. We understand these better today and realize, from epigenetics, that nobody is necessarily stuck with bad genes. DNA varies and is dynamic. RNA, far from being the silent messenger, is actually capable of switching DNA on and off (causatively). These are shocking “new” truths that medical science is struggling to integrate in its mechanistic model.

Even muscular dystrophy and other conditions can be switched off, using epigenetic skills, such as you will be learning in Diet Wise Academy. Genetically-based diseases can include things like Down’s syndrome (mongolism), Huntington’s Chorea, hemophilia and Duchenne muscular dystrophy.

Degenerative diseases will be fairly obvious. These are caused by the “wear and tear” effect on the body as it ages, largely due to inflammation and oxidative damage. Such diseases include osteo-arthritis, Alzheimer’s disease and some cancers.

Then there are deficiency diseases, caused by lack of some mineral or vitamin. In full-blown form, these tend to be very precise, such as scurvy, pellagra or beri-beri. But many undetected sub-clinical forms exist today, because our bodies are under such overload and need more nutritional support.

Finally, we come to what is, surprisingly, the largest class of diseases by far: those due to environmental factors. When you stop to think that viruses, bacteria and parasites are among these external triggers of disease, you will readily see it’s a very large class of problems.

Environmental factors include allergies, toxins, microbes, fatigue and overload. Also in there would be stress and other psychological negatives (such as abuse and neglect), home and family, world tension and financial cares, then you see how big a factor the environment is in the formation of disease.

Yet medical science continues to view a sick person as someone “busted”, who can’t cope and will never regain health.

In the reverse, it means that this aspect of disease gives us the more openings and opportunities to bring about remarkable recoveries than any other.

Finally, though it may be stating the obvious, it needs emphasizing that all disease has more than one of these elements at work: for example someone with a toxic overload may be able to cope if they have the “right” genes and be made sick by the same level of exposure, if their genes are not so good.

This plurality is reflected in the simple diagram, which shows areas of overlap.

O, for example, an illness can have an infectious origin but it would not be serious, unless the immune system was compromised by a lack of adequate nutrients. I think I have made this clear; I hope so.

This is another good place to remind readers of my “cascade” model of disease. There is no one single “cause” of an illness. Even TB does not cause tuberculosis on its own; there has to be pre-disposing factors.

Classically, that’s malnutrition but I saw a study once where lost love was a factor too—just as the Victorian novelists told it!

The truth is, there have to be a lot of prior failures in the body’s defenses, before any disease process can establish itself.

Disease only sets in when the defense mechanisms are finally overwhelmed. That’s why you’ll often hear me say that the day you get your first symptom is not the beginning of the disease; it’s the END of a long breakdown process. It’s a cascade of events. 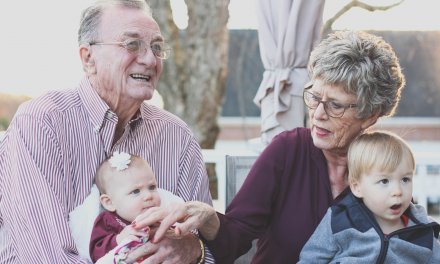 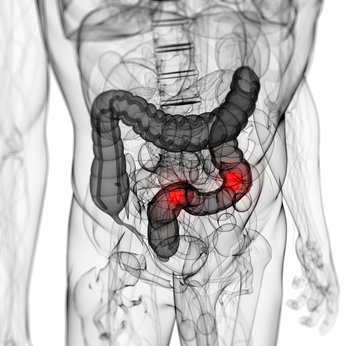 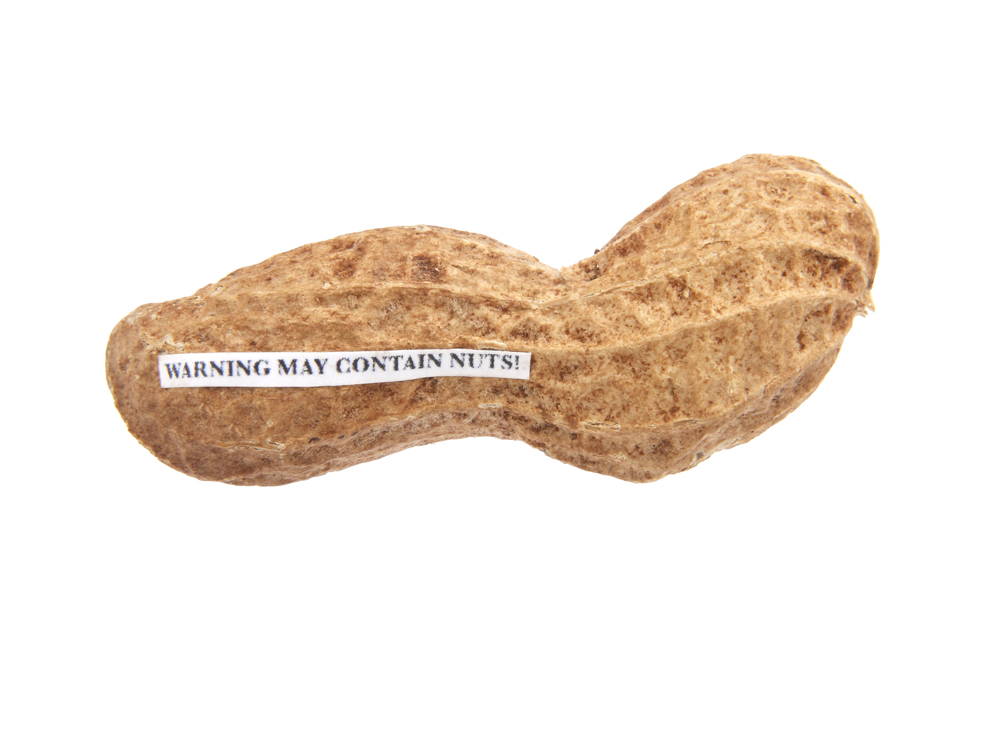