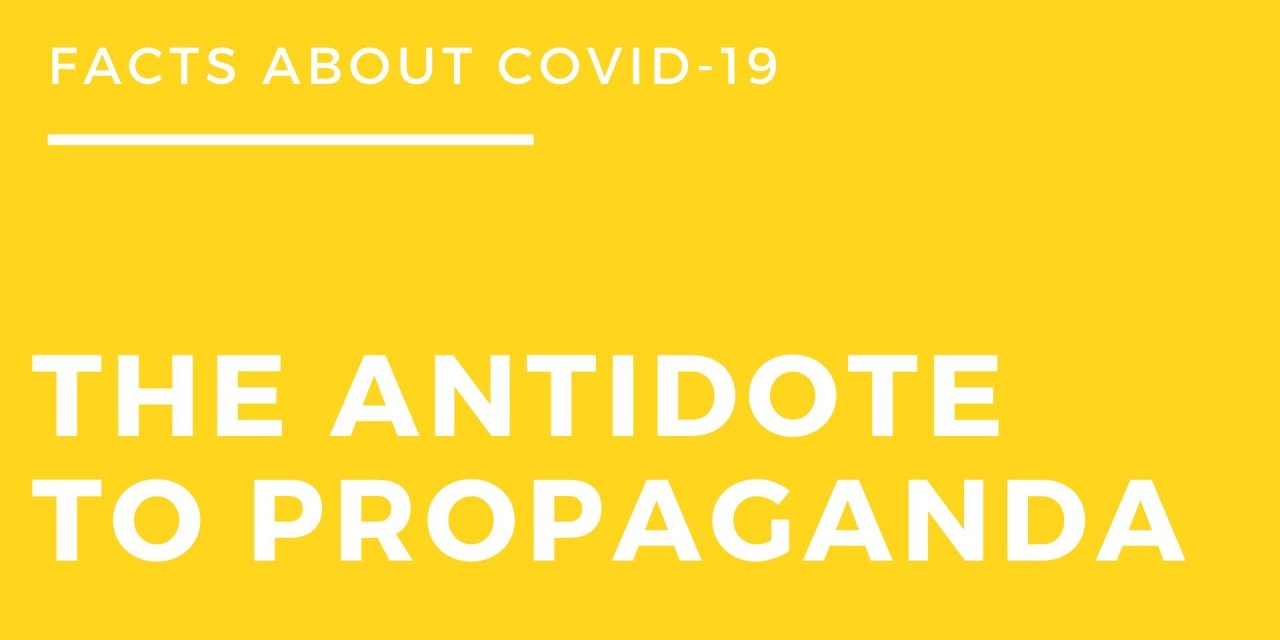 All right. Here are comforting excerpts from the Swiss Propaganda Research article, “Facts about Covid-19”:

“The two Italians deceased under 40 years of age (both 39 years old) were a cancer patient and a diabetes patient with additional complications. In these cases, too, the exact cause of death was not yet clear; it would be premature to say they died OF the virus, when it’s likely they died of the other pathologies.”

This graphic from Bloomberg, based on data from the Italian National Health Institute (ISS), shows a negligible proportion of fatality cases were otherwise healthy (0.8%). 25% had one prior illness; another 25% had two prior illnesses. Almost half those who died (48%) had three (or more) existing illnesses.

What about the footage of hospitals in Italy overwhelmed, with crowded beds and long waiting lines?

The partial overloading of the hospitals is due to the general panic rush of patients wanting testing and the increased number of patients requiring admission as a result. Few of the intensive care hospital cases resulted in deaths. Most deaths took place at home (over 90%) and were otherwise-infirm, as this graphic shows.

“Northern Italy has one of the oldest populations and the worst air quality in Europe, which had already led to an increased number of respiratory diseases and deaths in the past and is likely an additional risk factor in the current epidemic.”

“South Korea, for instance, has experienced a much milder course than Italy and has already passed the peak of the epidemic. In South Korea, only about 70 deaths with a positive test result have been reported so far. As in Italy, those affected were mostly high-risk patients.”

“The few dozen test-positive Swiss deaths so far were also high-risk patients with chronic diseases, an average age of more than 80 years and a maximum age of 97 years, whose exact cause of death, i.e. from the virus or from their pre-existing diseases, is not yet known.”

In the real world, of which Italy is a part, people who are aged, who have multiple and very serious long-term health problems, who have been treated for years with toxic drugs—these people die of those factors. The assertion that this is a “lethal” virus is wholly without foundation and is scientifically fake reporting. The numbers are not impressive, not even high, and do not justify the media hype.

Media reports that young and healthy people also die from Covid19 have proven to be false in almost all cases. These people either did not die from Covid19 or they in fact had serious preconditions (such as undiagnosed leukemia).

Then there is plain sleaze, like this: British media reported on a 21 year old woman who purportedly “died of Covid19 without any previous illnesses.” However, it has since become known that the woman did not test positive for Covid19 and moreover she died of a heart failure. The Covid19 rumor had arisen “because she had a slight cough.” It was a made up “fact”.

Professor Klaus Püschel, head of forensic medicine in Hamburg, wrote this about Covid19: “This virus influences our lives in a completely excessive way. This is disproportionate to the danger posed by the virus. And the astronomical economic damage now being caused is not commensurate with the danger posed by the virus. I am convinced that the Corona mortality rate will not even show up as a peak in annual mortality.” In Hamburg, for example, “not a single person who was not previously ill” has died of the virus: “All those we have examined so far had cancer, a chronic lung disease, were heavy smokers or severely obese, suffered from diabetes or had a cardiovascular disease. The virus was the last straw that broke the camel’s back, so to speak.”

He could be wrong, couldn’t he? Well, take a look at this chart (I was sent an early copy and websites that showed they were hosting it have all mysteriously been taken down!):

What you are seeing is that in the first 10 weeks of 2020 (short line), the all-causes deaths are running BELOW (well below) normal for this time of year, according to the 2015 – 2019 figures reported.

A French study came to the conclusion that the lethality of Covid19 does not differ significantly from known corona viruses (i.e. common cold viruses).

More recent studies have come to a similar conclusion even for the Chinese city of Wuhan.

“The problem of SARS-CoV-2 is probably being overestimated, as 2.6 million people die of respiratory infections each year compared with less than 4000 deaths for SARS-CoV-2 at the time of writing.”

And what about those shots of Italian bodies piled up in overwhelming numbers and the report that, “The dead are being removed from hospitals by the army”, accompanied by pictures of coffins and army trucks lined up.

Surely that can’t be just fake, can it? Here’s the TRUTH: the local funeral director was a coward, afraid of the disease, therefore refused to provide their usual services. So the bodies piled up and had to be stored, pending removal. Moreover, Italy has just introduced a law, that the corpses carrying the coronavirus had to be cremated. In Catholic Italy, few cremations are normally carried out. Therefore there were only a few small crematoria, which very quickly reached their limits. Therefore the deceased had to be laid out in different churches.

But you, dear public, will not be told the truth. The media frenzy of lies and fear will continue till the last corpse is hidden from view. And those who run websites trying to tell you the real story are being attacked relentless, branded “fake news” sites, or even taken down.

I recommend that you go over to the Swiss Propaganda Research (swprs.org) website and start reading the page.

You may need to install the Google translator and ask it to turn the articles into English. It’s ASTONISHING reading, as these examples show.

I hope the truth will cheer you up. We all need some comforting news. Suicides have gone up dramatically since the start of the harsh measures adopted around the world. Unless we are released soon from bondage, suicides will likely exceed (true) COVID deaths. 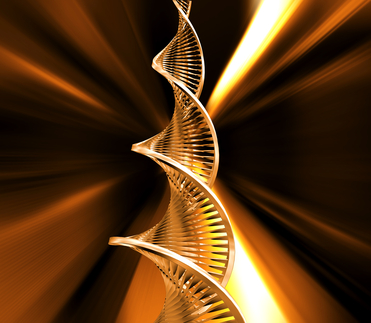 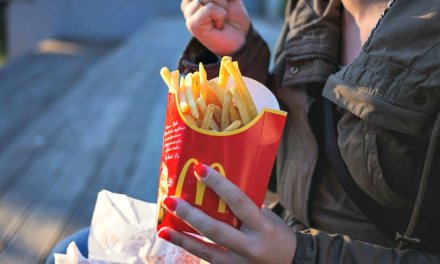 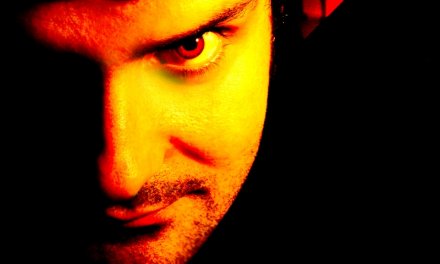 DRACULA AND THE ADRENOCHROME SCANDAL 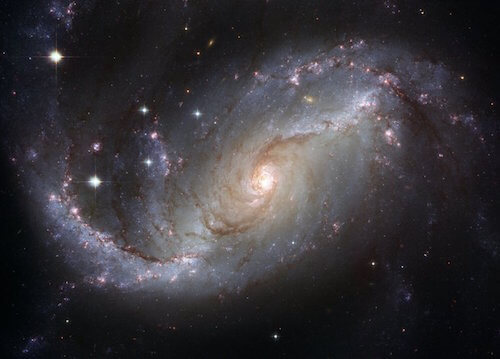