Health Benefits of Sleep As Important As Diet And Exercise 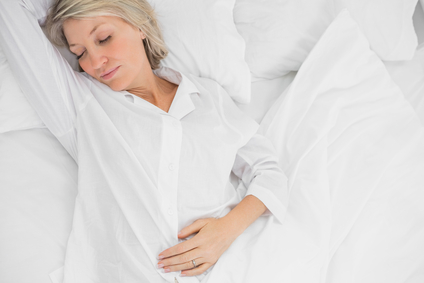 Yet again, the health benefits of sleep comes up as a major factor in anti-aging. The less sleep you get, the more your mental faculties decline. In fact, if you don’t get a regular 8 hours sleep, the magnitude of the mental decline is equal to being four to seven years older, according to new British research.

People often go without sleep, expecting to fit more into their lives. The sad truth is, you’ll end your active mental life early, if you don’t get enough sleep.

In fact, women who slept seven hours per night had the highest score for every cognitive measure, followed by those who had six hours of sleep. For men, cognitive function was similar for those who reported sleeping six, seven or eight hours.

However, less than six hours of sleep — or more than eight hours — were associated with lower scores.

It’s not rocket science: our bodies and brains needs rest and time to recover from the wear-and-tear of the day.

Sleep provides the body with its daily need for physiological restitution and recovery. While seven hours a night appears to be optimal for the majority of human beings, many people can function perfectly well on regular sleep of less or more hours.

Unfortunately, it will cost you, if you decide to clip the recovery process at night.

Chronic short sleep produces hormones and chemicals in the body which increase the risk of developing heart disease and strokes, and other conditions like high blood pressure and cholesterol, diabetes and obesity.

According to Dr. Alberto Ramos, co-director of the Health Sleep Medicine Program and an assistant professor of clinical neurology at the University of Miami Miller School of Medicine, various studies have shown sleeping too little or too much increases the risk of dying, having a heart attack or stroke and other health problems.

“Getting enough sleep helps many brain functions,” Ramos said. “It is restorative, it lets you concentrate better and process new information better and faster.”

It is not clear why too much sleep may be unhealthy, Ramos said. However, he speculates, it may be a sign of other health problems.

To stay healthy, the health benefits of sleep are as important as eating well and being physically active. We have to think of sleep the same way as we think about diet and exercise. 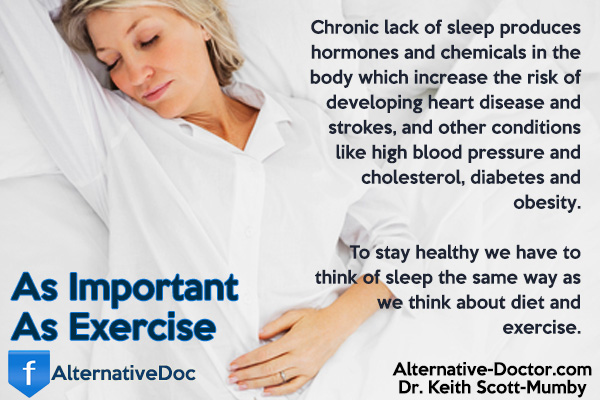 For more about living longer, check out my fascinating report: “How to Live Beyond 100 Years” 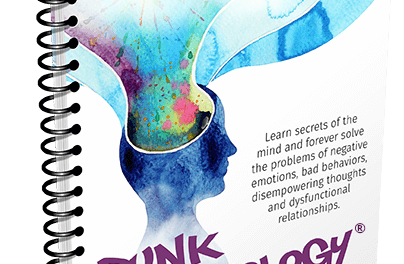 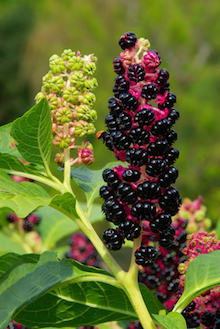 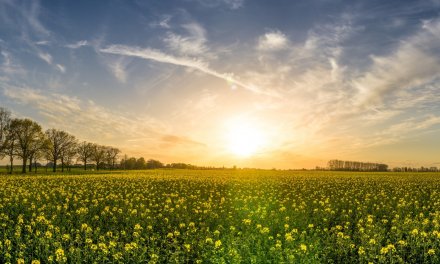 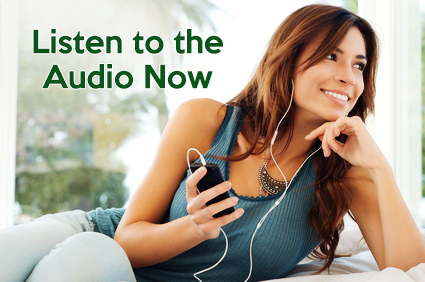