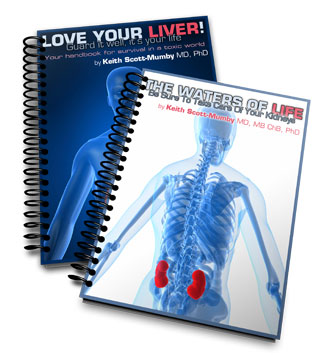 It’s a persistent story: that somebody falls asleep (maybe drugged) and wakes up to find a kidney missing. It’s been grabbed by some crooks, to sell on the black market. But is there any truth in this? I found the following at TheStraightDope.com…

The facts: There are no documented cases of kidneynapping, or for that matter any killing, abduction, or mutilation for purposes of organ theft in the United States. The National Kidney Foundation, which fears this persistent myth will scare off donors, has asked victims of organ theft to step forward. So far no takers.

While I suppose it’s possible to remove somebody’s kidneys with a paper plate and an X-acto knife, as a practical matter it can’t be done. The operation customarily takes a five-person surgical team working for three or four hours in a sterile operating room. Much of the equipment required (anesthesia machines, operating tables) is bulky and not the sort of thing you could readily sneak into an apartment, hotel room, etc. The tissue and blood types of the donor and donee must be precisely matched; you can’t just grab the first mope you see in a bar.

None of the checkable details in the story pans out. The Daily Texan says it never ran the kidney theft story, though it has run several denials. This is the third time the UT version of the legend has made the rounds. The original version, in which a guy meets a woman in a New York bar and later wakes up kidneyless, dates back at least to March 1991. (See folklorist Jan Harold Brunvand’s 1993 book, The Baby Train and Other Lusty Urban Legends.)

It may have originated in a 1989 incident in England. A Turkish man told authorities he’d been lured to the UK by a job offer, only to have a kidney stolen. An investigation revealed that the man had advertised in a Turkish newspaper to sell his kidney, found a buyer, and evidently sought revenge after failing to collect full payment. (See the Urban Legends Reference Pages, www.snopes.com.)

Still, that brings up an important point: There’s a very real market for transplantable human organs, in which demand exceeds supply. (See David Rothman’s March 26, 1998, piece in the New York Review of Books.) In India the desperately poor can sell a kidney for $1,000 to $1,500. The People’s Republic of China doesn’t even bother to pay; they extract organs from executed prisoners. Two men were arrested in New York in early 1998 for offering to sell kidneys and other organs of executed Chinese. A related legend, common in some developing countries, has babies being kidnapped by rich Westerners so they can be stripped for parts. In 1993 in Guatemala, one American tourist was beaten to death and another was jailed after they were falsely accused of babynapping.

Crazy, eh? It gets crazier. While there are no known cases of kidney theft in the U.S., it’s been reliably reported elsewhere. A few weeks after my column expressing doubts about kidney theft appeared in April 1998, the Associated Press ran a story from New Delhi, India, telling of the arrest of 10 people, including three transplant surgeons and a hospital owner, after a patient claimed he’d been lured to the hospital and robbed of a kidney.

Supposedly the hospital had promised the man a job in Singapore and told him a medical exam was needed to obtain a visa. Similar allegations about the hospital apparently had been made earlier. In one case a mentally retarded boy disappeared only to show up three months later $750 richer and a kidney shy.

An isolated case? Evidently not. A Washington Post story on January 30, 2008 reported that police had raided a “kidney bazaar run by a group of men posing as doctors” in Gurgaon, India. Five were arrested and five other individuals, all laborers, were rescued, three of whom had lost kidneys.

What is definitely true is: there are not enough kidneys for transplant. More are needed than ever come up. It’s vital to look after your kidneys. Even if you are rich (about $150,000 per kidney), there is no gurantee of availability, in your blood and tissue type.

You might like to consider getting my kidney health book “The Waters Of Life”, along with the liver book just mentioned. They are available as a discounted pair: http://www.informed-wellness.com/liver-kidneys/

Stop Your Kidneys Killing You 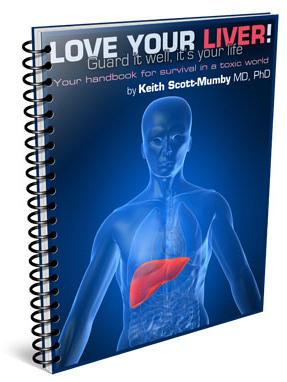 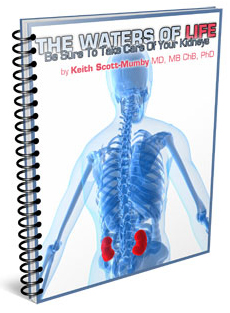 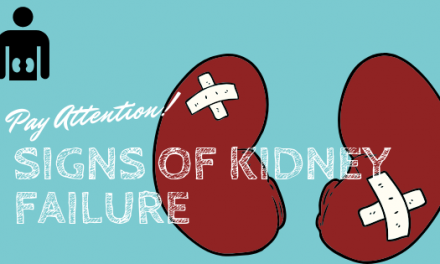