Doctors aren’t writing prescriptions for certain antibiotics to treat children’s respiratory tract infections as much as they used to, so trumpets the Journal of the American Medical Association.

I thought, Hooray! They’ve been reading my report How To Survive In A World Without Antibiotics.

But actually, they are just prescribing something else instead! The researchers used national data to see if antibiotic use was still declining, a trend that began in the 1990s.

But this isn’t because doctors are more responsible. It’s because of fewer doctor visits! (patients don’t trust MDs and don’t want antibiotics).

So, doctors are NOT getting the message.

End Of The Raw Milk Story 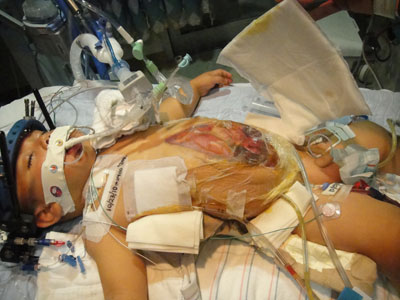