Healthy breakfast is key to survival 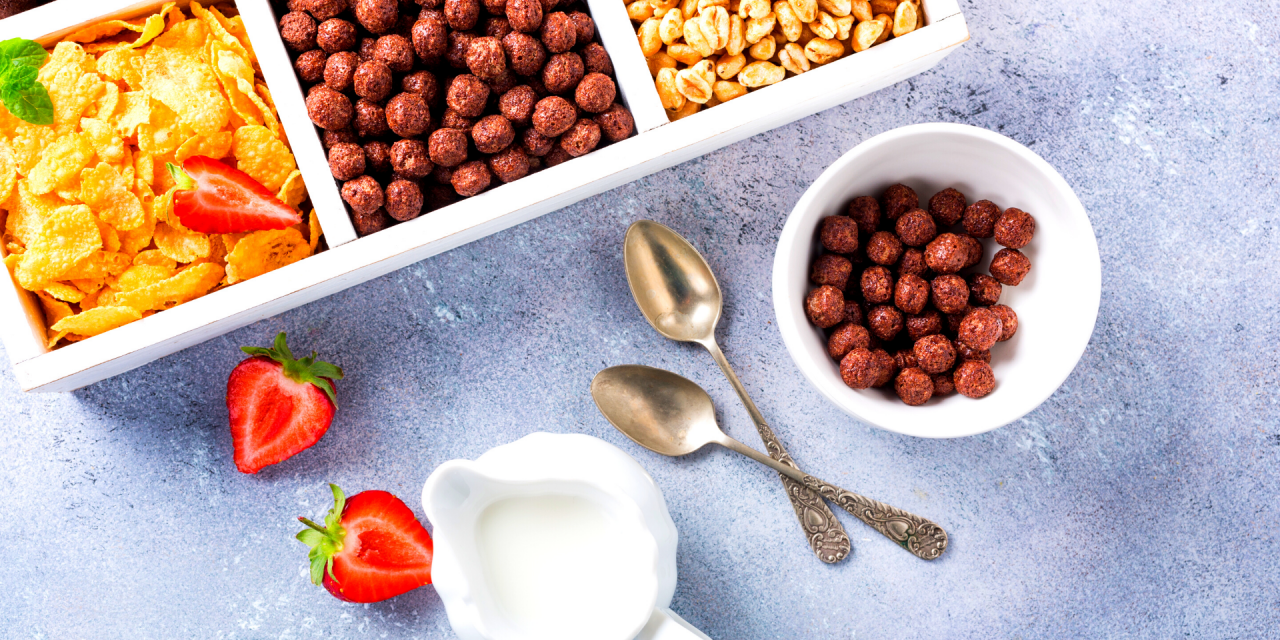 If you have read my books, you’ll know I point out that breakfast cereals (like corn flakes) can contain up to 30% sugar, by weight.

I found out that in the USA, where you are being systematically killed for profit, that figure goes up to 50% for some cereals, according to a new investigation from Consumer Reports.

Two of the worst-rated cereals — Post’s Golden Crisps and Kellogg’s Honey Smacks — were more than 50% sugar with very little fiber.

A serving of Honey Smacks has 15 grams of sugar — 3 more grams than is found in a Dunkin’ Donuts glazed doughnut. Golden Crisps has 14 grams of sugar in a 3/4 cup serving and less than 1 gram of fiber.

In total, 11 of the tested cereals had 12 or more grams of sugar per serving, or as much as a glazed doughnut. The sad thing is that no parent would be stupid enough to give a child a donut for breakfast. But customers are being deliberately fooled by the food manufacturers, who are also intent on enslaving kids to a sweet tooth, so they buy more of this crap for the rest of their (shortened) lives.

My advice about breakfast cereals is:

get rid of them altogether. Grain allergy is very common. All cereals are rich in starch which CONVERTS to sugar anyway. So the result is a quick sugar lift and a rapid plunge into hypoglycemia later in the morning.

Eat fruit instead. Egg is good. Forget the cholesterol nonsense: your body makes far more cholesterol than you can ever eat and you need the lutein and xeanthine in eggs, to protect your eyes in later life. Eggs are VERY nutritious; they are Nature’s gift to baby birds!
If you must eat cereal, raw oatmeal is good. Do not get the pre-prepared quick oats: they are not whole food. Use only rolled oats or (better) steel cut.

A single serving, or 1/4 cup dry, of steel-cut oats contains 150 calories, no sodium, very little fat, and plenty of dietary fiber. Quaker do steel cut oats; so do McCann’s. You can get them in bulk in any decent whole food store.

Whole oats are much slower to cook than the fluffy garbage usually served. You can actually cook steel-cut oats in a slow cooker with dried fruits. Apparently you can also prepare them in a rice cooker.

Oats are best the old way: just salt and water. But for those who want something sweeter, use maple syrup or genuine brown sugar. You can serve them also with crushed berries, which I love to do. I also serve mine with lashings of flax seed oil. You may remember Joanna Budwig’s anti-cancer diet, consisting mainly of flax seed oil and cottage cheese. Since I am strongly against dairy products, which I consider dangerous, as well as a common severe allergen, I think this is a better way to get your omega-3s.

Being half Scottish, you may think I’m biased about oats. But they are good food, unless you are intolerant of grains. Oats we know also protect against heart disease and cholesterol problems, though we don’t understand the mechanism

check out this page for servings: www.thekitchn.com

Fish Really Is Good For The Brain Like Momma Said 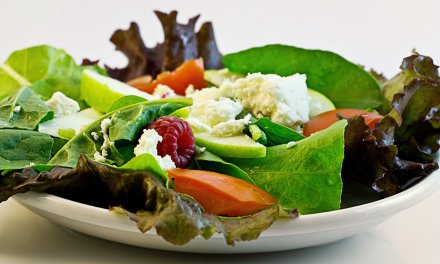