I want you to take a tape measure and measure your waist. Don’t cheat or breathe in! Let it hang out. Then measure the largest circumference of your hips and note down the two figures. Your waist should be LESS than your hips. Preferably a couple of inches less.

The reason is that yet another study has suggested that waist-to-hip ratio is much more sensitive than body mass index (BMI) at predicting risk of subsequent coronary disease.

Writing in an early online edition of Circulation, Dr Dexter Canoy (University of Cambridge, UK) and colleagues report that increased abdominal obesity — measured in terms of waist-to-hip ratio, was more “consistently and strongly” predictive of coronary heart disease (CHD) than BMI among men and women participating in the European Prospective Investigation Into Cancer and Nutrition in Norfolk (EPIC-NORFOLK) study.

The study showed that even if we take into account habits like smoking, alcohol intake, or sedentary lifestyle, and we take into account what we already know are important predictors of CHD such as hypertension and dyslipidemia, you will still have an excess risk of a heart attack, if you have a higher than 1.0 waist-to-hip ratio.

Waist circumference alone was also a fair predictor of CHD events, but not nearly as accurate as taking the ratio of waist and hips together. Other recent studies have also shown that this is the best predictive measure we have.

Basically, for every increase of roughly 6.5 cm (2.5 inches) in hip circumference for men, and for roughly 9 cm (3.5 inches) in women, risk of developing CHD was reduced by 20%.

That’s not to say people should develop a big hip circumference to protect themselves from risk, but for any body size, those with bigger hips tended to be associated with lower risk.

The importance of this new direction in health is this: we know overweight and obesity is a risk factor. But, if the overweight individual has larger hips than waist, the risk is actually somewhat attenuated. Conversely, if you are of a normal weight or maybe only mildly overweight, you should not be smug. Formerly, doctors would pat you on the head and say “Don’t worry; you’re fine.”

Well now we know that if your waist-to-hip ratio is bad, you are in danger, even if your weight is a healthy average.

That’s different to what you have learned over the years, I’m sure. But you need to let it sink in. I want you to live much longer than average and now I can no longer say just keep your weight in trim.

I have to say keep that waistline inside your hipline! To be very exact (if you have a calculator handy), your risk can be assessed as follows: 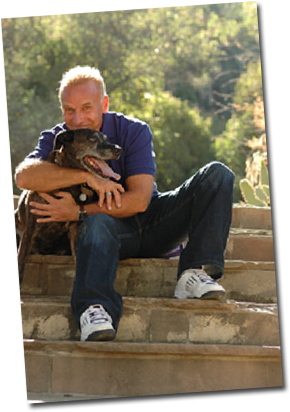 How a Sumo wrestler can teach you to be thin… 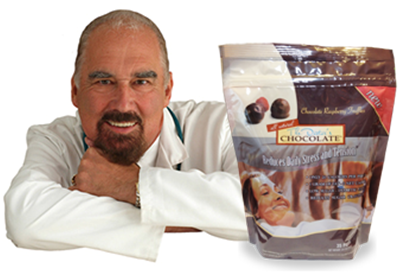 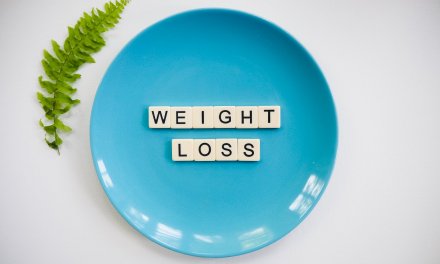 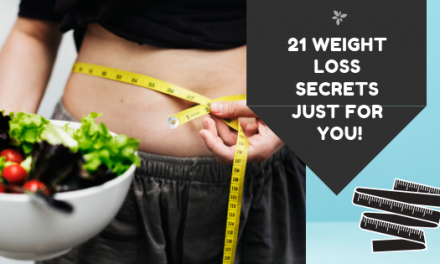 21 Weight Loss Secrets Just For You!