You know me: “invective” is my middle name! But nothing gets me madder than hokum science. Probably because science is really a sacred doctrine and truth is beyond all measures of human worth. Simply lying, failing and double-talk are horrible and strike at the root of all that’s precious and meaningful. Yet that’s the standard to which modern “science” has degenerated. It isn’t science in the true sense: it’s politics, propaganda, opinion and vileness. Never mind the debate over “fake news”. Fake science has all but taken over.

What’s got Prof ranting this time?

A bunch of loonies who don’t deserve the name scientists. They have “proved” that we don’t have early memories. How did they prove it? They didn’t. They just said we couldn’t have. But that’s enough for science these days.

Their position is the brain can’t hold verbal memories earlier than about 3 years of age. Therefore those who CAN remember earlier than that are just hallucinating. They must be!

There are several FATAL flaws in this supposed science:

In fact, this ridiculous paper didn’t produce any data whatever. They just quoted the numbers of people they interviewed, some dates, and then switched to fantasy mode. 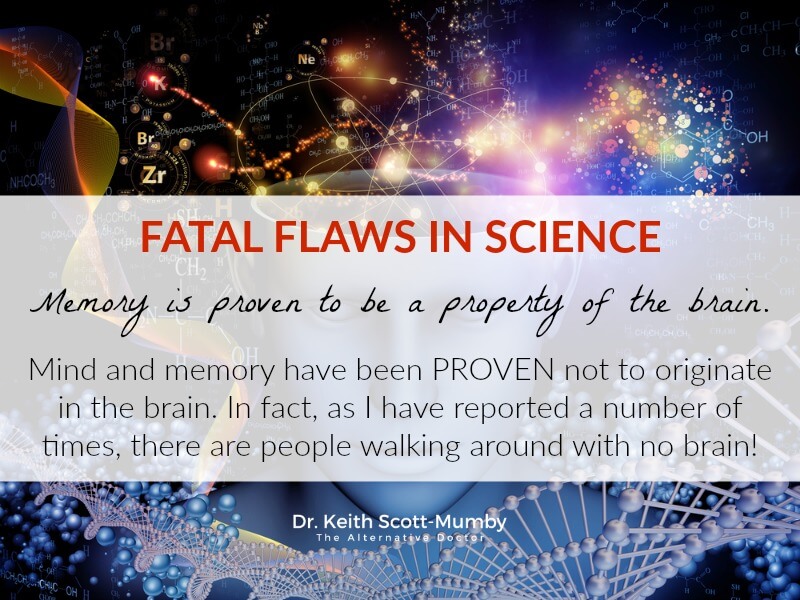 If you don’t believe me, there are the key points:

Researchers surveyed 6,641 people about the earliest memories they had, and what age they had them, and found that 2,487 people – 38.6 percent – reported having their first memory before the age of 2. Of those people, 893 reported that their first memory was prior to 1 year of age.

But, say the clever scientists, that’s a problem. Most people don’t have any verbally accessible memories before the age of about 3 or 3.5 years of age. Our brains seem to be simply incapable of retaining that information. No evidence provided for this claim.

Nearly 40 percent of people have a first memory that is entirely fictional (they say). It’s not that their memories are muddled and out of sequence – but that they never happened at all.

Part of the survey was asking the respondents to describe the memory. The team analysed the language used by the participants, the content of the memory, the nature of the memory described – and the age of the person reporting it.

They found that the older a person was, the more likely they were to report an implausibly early first memory. No definition for what was an “implausible” memory! Just that the researchers chose not to believe it. Yikes!

The researchers found that these memories were age-appropriate, which means they can’t have been memories that got muddled in time. They refer to cribs, nappies, prams; or walking for the first time, or wanting to communicate before knowing how to talk.

The researchers believe that these implausible memories didn’t necessarily come from nowhere, but were pieced together from photographs, knowledge of what a normal infancy entails, and stories told by other family members. Again, why are these memories implausible? By what standard of judgement?

“We suggest that what a rememberer has in mind when recalling fictional improbably early memories is an episodic-memory-like mental representation consisting of remembered fragments of early experience and some facts or knowledge about their own infancy/childhood,” explained genius pseudo-psychologist Shazia Akhtar of the University of Bradford in the UK.

“Additionally, further details may be non-consciously inferred or added, e.g. that one was wearing nappy when standing in the cot. Such episodic-memory-like mental representations come, over time, to be recollectively experienced when they come to mind and so for the individual they quite simply are ‘memories’ which particularly point to infancy.”

Again, no evidence for this. It’s just made up science. So what’s the point?

As the researchers point out, a positive and consistent self-narrative can correlate with a positive self-image, and an improved quality of life, so perhaps subconsciously filling in the gap in memories from our earliest years can help provide that.

They seem to be saying that the brain is lying to you. Does that even make sense? Mechanistic science is all built around the fact that we are supposed to evolve better and more valuable systems for survival. Ha! They don’t even know their own tune, much less being able to sing it!

The totally unproven claim is that it’s not until we’re five or six that we form adult-like memories due to the way that the brain develops and due to our maturing understanding of the world.

This shameful paper was published in the journal Psychological Science.1

I remarked above that mind and memory have been PROVEN not to originate in the brain. In fact, as I have reported a number of times, there are people walking around with no brain! Yet their mental capacity and memories remain entirely normal. No deficit in thinking or recall can be detected.

Professor John Lorber (now retired) of Sheffield, England, had a series of hundreds of cases of individuals who had 2% or less of brain tissue, due to a condition called hydrocephalus (water pressure on the brain, crushing is against the skull insides). There was no detectable fall off in personality or memory. Some of these individuals had graduated college and nobody knew of their condition! One was even an accountant!2

We shouldn’t be at all surprised. In 1950 Karl Lashley (1890-1958) published a famous seminal paper called “In Search Of The Engram”. An engram is a physical memory trace in the cells. Lashley cut up rat brains, piece by piece, but no matter how much brain tissue he amputated, the rats lost none of their ability to remember a maze pathway.3 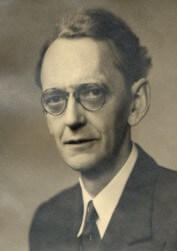 Lashley righty concluded (back in the days when science was science and not hokum) that memory is not a physical imprint in the cells. With 99% of brain tissue gone, memory was intact. Ergo: memory is not a function of the brain.

Today, his findings are twisted (falsely) into claims that Lashley “proved” that memory was widespread within the cortex.4 That’s just pseudo-science denial: he proved memory was still present EVEN WITHOUT A CORTEX. Not the same thing.

So what about the brain scans, EEGs and whizzbangs that are supposed to prove that thought is coming from the brain? Bits light up when we think certain thoughts. Well, my car dash shows changing lights when I press the accelerator. The digital speed print out increases. My sat nav will snarl and tell me I’m exceeding the speed limit. So does that prove that the car is deciding on its own to go faster?

Of course not; that’s laughable. The car does not think. It reacts. But it makes a folly of the stupid science that says the brain is the source of consciousness and memory because it changes when we think!

I know, I know! I should just calm down and relax; not good for the blood pressure. But grrrr!