The World Health Organization (WHO) has announced their 11th version of the International Statistical Classification of Diseases and Related Health Problems (ICD).

It has come under attack from so-called science-based medicine. Apparently lying, cheating, suppressing hazards, corrupting governments is all OK. That’s the way we do things in medical “science”. We take over the world, usurp elected government and pervert the truth, in pursuit of profits, using drugs we know don’t work. They are not just “not proven to work” they are proven NOT TO WORK, over and over (that’s why we have to fake the science, to get them to the market).

But go for something simple, cheap and extremely effective, like Chinese traditional medicine (TCM) and this is quackery. It is (and I quote): shameful, superstitious nonsense that has no relationship to reality, and the equivalent of bloodletting! That’s going a bit far, I think.

But this liar tries to make his point by falsifying this very important WHO release. He says it includes a controversial new chapter about Traditional European Medicine diagnoses, such as excess bile or stagnant blood.

“These diagnoses refer to Galenic medicine, which is almost 2,000 years old and dominated Western medicine for 13 centuries,” Novella goes on, with his bitter invective. “Treatments frequently include blood letting and purgatives, and are based on traditional examinations, which may include a detailed analysis of the color of one’s urine.

“By including Galenic medicine in the latest WHO classification, this will allow researchers to track the use of these methods more accurately. Patients may also find such traditional practices more affordable and accessible, and this will also encourage insurance companies to offer coverage.

“Oh, except there is one tiny change – the WHO is endorsing Traditional Chinese Medicine (TCM), not traditional European medicine. But the move is just as unscientific and outrageous.” 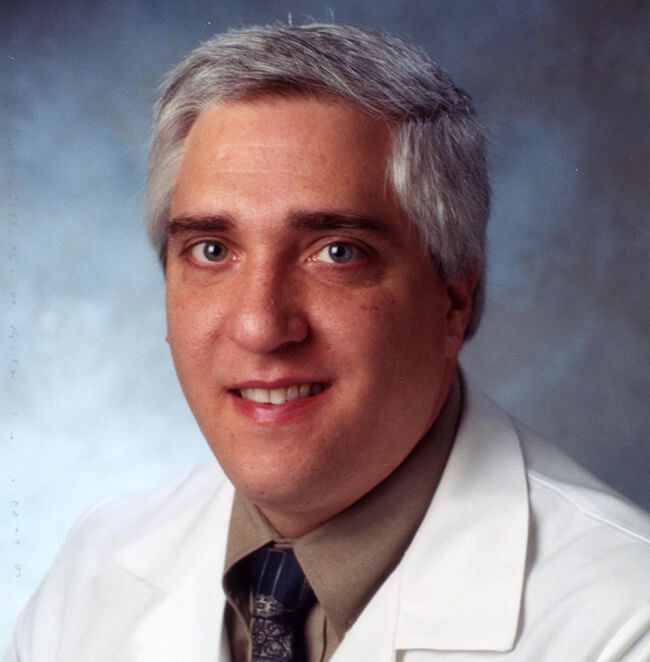 Actually, the joke is Dr. Novella, that excess bile or other “humors” makes far more sense than what you peddle as “scientific”; nonsense like the lipid theory of heart disease and the peddling of blood letting treatments like statins, which as I said earlier are not just “not proven to work”, they are PROVEN NOT TO WORK, over and over. All the evidence is faked by people like Sir Rory Collins, who won’t publish  his data so nobody can check the web of lies he spins. He claims statins are safe and all children should take them, as well as adults. But then this phoney, we find out, hasn’t studied the safety of statins at all. He’s making it up and continues to do so, to cover his reputation. Nobody working for the industry, like Collins, has seriously looked at safety.

Only independent workers have looked at this and have agreed statins simply don’t work and are not worth the risk! But these honest souls are attacked, derided and battered by the “scientific” machine that’s supported by idiots like Novella.

Novella even complains at Nature journal, perhaps the greatest natural science magazine, for an article he says is also “frustratingly replete with false balance. Absent in the article is the appropriate outrage that anyone who cares about people’s health and having a legitimate healthcare system should feel.”

So we have the most cumbersome, offensive, unworkable, dangerous medical system in the world, that costs $billions, and yet is ineffective (it kills hundreds of thousands of people and is on the brink of total collapse). Yet we should be outraged that simple safe natural remedies like acupuncture and herbal remedies, with a history of thousands of years, should be taken seriously as part of a global perspective on health and treatment.

What’s he scared of, you have to ask: competition? Being made to look totally incompetent at what he does? (you have to think that last, seriously).

Caution, integrity and truth do not sway this man on his diatribe to belittle and discredit something he clearly knows nothing about. While in The East, I saw a large tumor being excised from a man’s neck WITHOUT AN ANESTHETIC, or more exactly, just using a few acupuncture needles in the right place.

How can this creep say it doesn’t work? You can watch it working!

It’s all Blah, according to Novella. “TCM is based on theories about qi, a vital energy, which is said to flow along channels called meridians and help the body to maintain health. In acupuncture, needles puncture the skin to tap into any of the hundreds of points on the meridians where the flow of qi can be redirected to restore health. Treatments, whether acupuncture or herbal remedies, are also said to work by rebalancing forces known as yin and yang.

“The obvious problem with basing an entire system of medicine on qi is that qi does not exist. It does not exist anymore than miasms, the four humours, or the goblins diagnosed by Theodoric of York. There is no mysterious “life force” by any name. Such a concept is utterly devoid of any evidence, and there is no reason in our modern understanding of biology to even entertain such a hypothesis.”

“Acupuncture points also do not exist, and there is no even theoretical physiological or anatomical basis for their existence,” he thunders on. Well, he’s wrong, of course. If he’d read my book Medicine Beyond he would know that acupuncture meridians have been shown to exist and energy flows in them (quite fast). Moreover acupuncture points have different skin architecture. Not only that but I have a device called the Acuvision which illuminated acupuncture points. You can actually see a stream of blue biophotons streaming out of the points!

This should be a scandal, and there should be outrage at this malfeasance. TCM is now nothing more than a harmful scam hiding behind traditional culture.

A doctor practicing without acknowledging and understanding “life force” is worse than ignorant and incompetent, he’s a criminal fraud. A corpse is just a pile of “stuff”; it don’t do much! It needs the life force to animate the stuff. So the model that we are only stuff is childishly stupid. No wait, even kids have more sense than doctors like Novella

ALL of healing is based in the life force. I have written over and over, for the past 4 decades, the doctors cure NOTHING. It’s only Nature that heals. The best (only thing) a physician can do is to set the stage, to get rid of the blockages to healing. That’s certainly no going to come from commando surgery or a lifelong prescription of drugs.

“None of this should be surprising. The concepts if qi, yin, and yang were developed by long before the methods of science were developed, before any real understanding of the human body or the nature of real disease. For these ideas to persist into the modern era is an affront to all that we have accomplished,” says Novella, grossly overestimating the achievements of Big Pharma.

“What the WHO should be doing is fighting for the proper health care of Chinese citizens, and all people, and protecting them from healthcare exploitation. Instead, they are exporting this exploitation to the world,” he says.

Exploitation? I thought you were talking about TCM Novella, not the Pharmaceutical Industry?

Oh, and did I mention that the USA—YOUR kind of medicine Novella—is ranked 34th in the world, after Cuba, Lebanon, Costa Rica?

I say you are a disgrace to the medical profession Novella: arrogant, ignorant, conceited, rude and DANGEROUS to all those unlucky enough to fall into your care.