Wilhelm Reich is one those marvelous, up-front, loud and exciting doctors of the mid 20th century. He had a lot to teach us (perhaps not what most of his devotees think of today). He was trashed by a vicious, greedy, phoney corporate system.

Maybe this quote, I have always supposed to be Steve Jobs, applied to Reich:

“Here’s to the crazy ones. The misfits. The rebels. The troublemakers. The round pegs in the square holes. The ones who see things differently. They’re not fond of rules. And they have no respect for the status quo. You can quote them, disagree with them, glorify or vilify them. About the only thing you can’t do is ignore them. Because they change things. They push the human race forward…”

Reich was certainly vilified by the establishment and continues to be so today. So was he a genius or a madman? 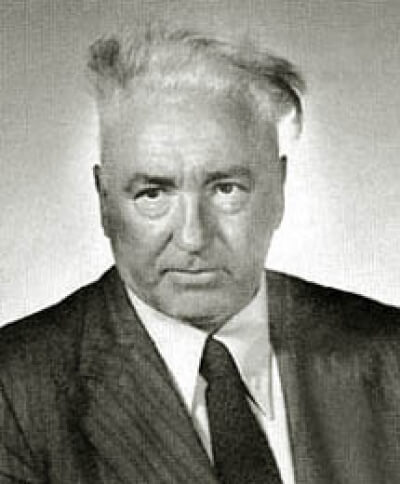 Actually both. He was a very clever individual but I think it’s also true to say that towards the end of his life, Reich became very strange and obsessive. Certainly his theories about sex, orgasm and an imaginary (that is, unproven) “substance” called orgone, endeared him to noone with a scientific background.

I am sure the obvious intellectual decline in his final years was largely due to the bitter attacks he received at the hands of the FDA in America. Instead of finding freedom, Reich found fascist values here that were every bit as bad as the Nazis he fled. Surely anyone normal, even strong, would begin to wither under this onslaught?

Only two notable nations have engaged in the shameful practice of publicly burning books: the USA and Nazi Germany. It is difficult to comprehend what it must feel like to be on the receiving end of such abuse, from a supposedly civilized country (though I am reminded of Sir Winston’s Churchill’s quip that the USA is the only nation that went from barbarism to decadence, without a period of civilization in between!)

I think it broke Reich. As to ending his days jailed for fraud, what can I say? Is there a more fraudulent body on earth than the FDA or Pharma scientists more ready to massage truth for a few pieces of silver?

One thing is beyond question: Reich was sincere. He was not a fraud.

Not many people who buy into Reich’s orgone theories realize that he was, at first, one of the world’s best psychoanalysts. He was the youngest member of the Vienna Circle in the 1920s.

Reich’s work on character contributed to the development of Anna Freud’s The Ego and the Mechanisms of Defence (1936), and his idea of “muscular armour” – the expression of emotions and thoughts in the way the body moves – shaped innovations such as body psychotherapy, Gestalt therapy, bioenergetic analysis and primal therapy.

Reich’s writing influenced generations of intellectuals. He coined the phrase “the sexual revolution” and according to one historian acted as its midwife.1

During the 1968 student uprisings in Paris and Berlin, students scrawled his name on walls and threw copies of his book The Mass Psychology of Fascism at police!

From the 1930s Reich became an increasingly controversial figure, and from 1932 until his death in 1957 all his work had to be self-published. His message of sexual liberation disturbed the psychoanalytic community and his political associates, and his vegetotherapy, in which he massaged his disrobed patients to dissolve their “muscular armour,” violated the key taboos of psychoanalysis.

The 40s and 50s remember were still pretty stiff and starchy. This was before the so-called sexual revolution.

Following two critical articles about him in The New Republic and Harper’s in 1947 (both pretty trashy rags, by any standard), the U.S. Food and Drug Administration obtained an injunction against the interstate shipment of orgone accumulators and associated literature, believing they were dealing with a “fraud of the first magnitude.”

Charged with contempt in 1956 for having violated the injunction, Reich was sentenced to two years’ imprisonment, and that summer over six tons of his publications were burned by order of the court. Tragically, he died in prison of heart failure just over a year later, days before he was due to apply for parole.

So what exactly has the controversial figure left us, if anything?

One of the questions Reich posed fascinates me, even today:

The question, “What is Life?” lay behind everything I learned. … It became clear that the mechanistic concept of life, which dominated our study of medicine at the time, was unsatisfactory … There was no denying the principle of creative power governing life; only it was not satisfactory as long as it was not tangible, as long as it could not be described or practically handled. For, rightly, this was considered the supreme goal of natural science [letter to a friend].

His insistence that the secret be something tangible, I think, led him astray. The life essence I know and love is non-material. It is, in every sense, the OPPOSITE of substance and mechanical life. Yet Reich described his orgone as: a biological energy he claimed to have discovered which others called God.

That’s where he and I part company. Life essence is immanent in all things, the whole cosmos, but it is not a substance, not a thing, or essence. In other words it doesn’t exist. You can’t box it and multiply it by mechanical means, any more than you can package love or memories!

Reich even argued that his orgone was what gave rise to the northern lights. To me it shows, not that he was nuts, but that his search for “stuff” that can be measured drove him off the rails. 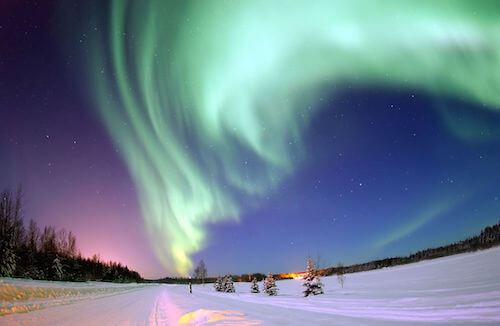 Beginning in 1924 Reich published a series of papers on the idea of “orgastic potency,” the ability to release the emotions from the muscles and lose the self in an uninhibited orgasm. He was, after all, a pupil of Freud! But Reich went further.

He argued that psychic health and the ability to love depended on orgastic potency, the full discharge of the libido: “Sexual release in the sex act must correspond to the excitement which leads up to it.”

Using the F-word, he wrote: “It is not just to f**k … not the embrace in itself, not the intercourse. It is the real emotional experience of the loss of your ego, of your whole spiritual self.”

The irony is that Reich was so passionate about giving to the world… making a difference. And yet he missed it by a narrow margin, almost all the way. He was nearly right in so many things. For those of us able, at least once, to lose ourselves in an uninhibited orgasm, he was tantalizingly close to the truth.

Reich went to jail for his beliefs, in a country unrelentingly hostile to anything sexual (except the abuse of women and their bodies for advertizing purposes, of course). Reich applied for a presidential pardon but to no avail. The other prisoners referred to him as the “flying saucer guy” and the “Sex Box man”. Hardly a just epitaph.

Reich was found dead in his prison cell, 3 November 1957.