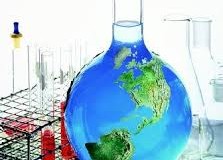 Over time it has become obvious that some individuals are sensitive to environmental chemicals. It is hard to describe this as an allergy; probably the term ‘low-grade poisoning’ would be better since many of these chemicals would make anyone exposed to them in sufficient concentration feel ill. The problem is just that certain individuals react to smaller doses. We are all subject to a barrage of alien chemicals in our bodies (Greek word: xenobiotics, meaning alien to life). We have chemical pathways in our bodies designed to remove toxic substances: a process called detoxication or biotransformation. The trouble is these new man-made chemicals have no equivalent in nature and so we do not have the right systems in our body to fully eliminate the toxicity. In fact, in its attempts to deal with the problem the body sometimes, by mistake, actually coverts these xenobiotics into something even more toxic (Casarett and Doull’s Toxicology. Basic Science of Poisons. Third Edition, Editors: Klaasen CD, Amdur MO, Doull J, Macmillan, New York 1986).

It’s a self-perpetuating problem, since the alien chemicals can poison the enzyme pathways that are there to remove them. The result is that sick and sensitive people get sicker and sicker. Pioneer UK psychiatrist Richard Mackarness christened these patients “chemical victims” (Mackarness R. Chemical Victims, Pan Books, London, 1980). The media used extreme phrases like “allergic to the twentieth century” but there is no doubt that for these sufferers, our modern techno-chemical society is a nightmare. The phenomenon of chemical overload and the chemically-sensitive patient is one that we have created for ourselves with our advanced lifestyle. Toxic chemicals, such as benzene, formaldehyde, methacrylate, tetrachloroethylene, toluene, zylene, naphthalene, phthalates and styrene, can come from many sources in the home (this particular list of substances are all given off by new carpets). Then there are more chemicals at work; some are recognized occupational hazards and strictly controlled, but the majority are not considered “occupational”: photocopy fluid, glues, plastics, paper treatments, inks, dyes, fabrics, and so on.

Then there are numerous chemicals sprayed onto or added to our food supplies, which we are constantly assured is safe.

Most doctors don’t believe these low ambient levels of chemicals can make you ill. But they are grievously in error, through ignorance. First, most doctors don’t know any toxicology; it’s another sad case of one discipline being completely isolated from another. All toxicologists know that present ambient levels of chemicals are more than capable of making individuals ill; there are tens of thousands of scientific papers attesting to this fact.

The second major black hole in medical practitioners’ knowledge is that, although they admit occupational chemical exposures and diseases to their mend set, they do not believe in home exposure. Yet repeated tests show that levels of toxic chemicals in the average home are way above those encountered at work and, in many cases, well above legal safety limits which are imposed in the workplace.

That much ignorance causes much unnecessary suffering and may cost lives.

This problem, of course, can co-exist with other mechanisms and often does. Indeed, multiple chemical sensitivity seems to provoke intolerance of others substances (and probably vice versa). Integrate this knowledge with reading about other ways allergies and overload cause symptoms. 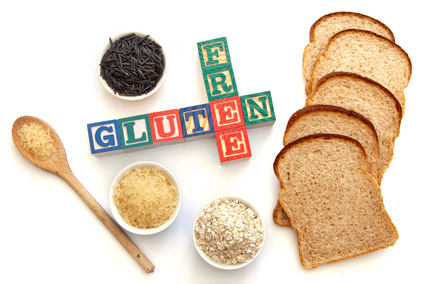 Could The Benefits of a Gluten-Free Diet Prevent Diabetes? 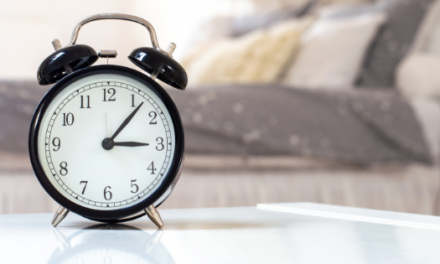 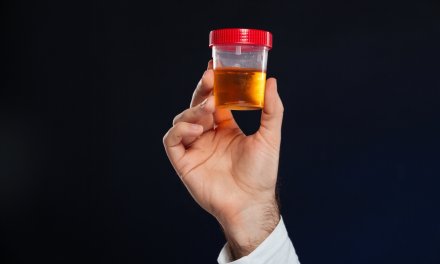 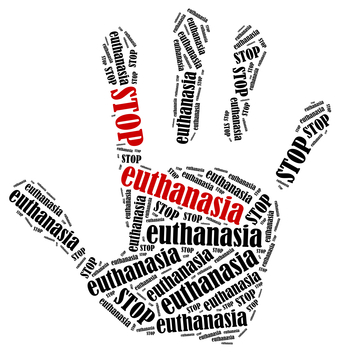