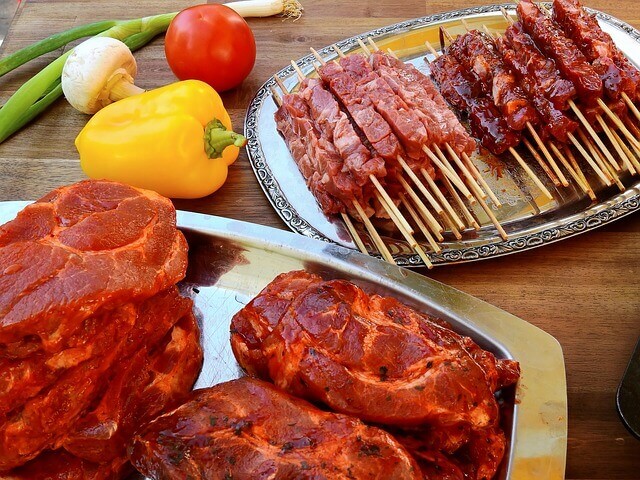 Each of the most common parasites in the world affect many millions of people.

According to the U.S. Centers for Disease Control and Prevention, more than 60 million Americans are infected with the Toxoplasma Gondii parasite that results in toxoplasmosis.

While it’s bad in the United States, in Europe, almost everyone is carrying around these parasites.  The resulting infections are at epidemic levels.

These parasites are everywhere.

Most people think of this particular bad guy as a “cat poop parasite” because that’s the most well-known transmitter of the parasite.  However, that’s definitely not the only way you can pick up this toxic invader!

You should know if you become infected with this most common parasite, and you have compromised immune system or you are pregnant, you can become very sick.

There are two main ways to become infected…

Food contamination can occur from eating food that is raw or undercooked. It can also occur if you handle infected food products and do not properly wash your hands.

The cat is the definitive host for Toxoplasma.  However, it can infect rats, mice, and other rodents. It makes them go loopy and do strange things, like putting themselves in the path of a cat and not taking proper evasive action.  Unfortunately, it may also make the cats go a little crazy.  Making it behave in very strange ways. 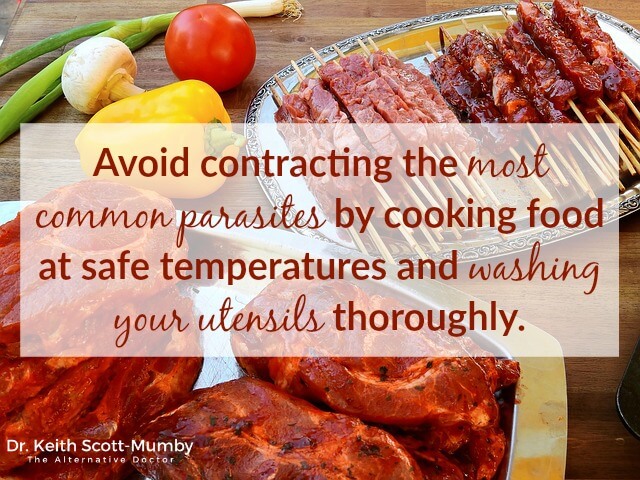 This most common parasite can cause encephalitis (inflammation of the brain), neurological damage, and can affect the heart, liver, and eyes (causing blindness)

Considering the dangers of toxo, prevention is critical, especially in the cases of children, pregnant or nursing women, and those with compromised immune systems.

To avoid this most common parasite, there are several general sanitation and food safety steps you can take to reduce your chances of becoming infected with T. gondii.

There are many common parasites most often found in humans and animals.  Taking a few simple steps will lower your risk of contamination and the issues that can result. 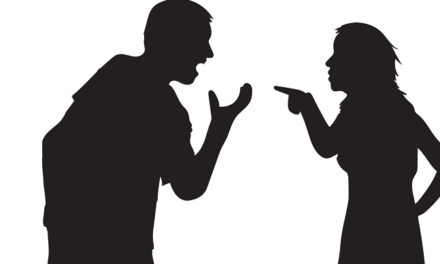 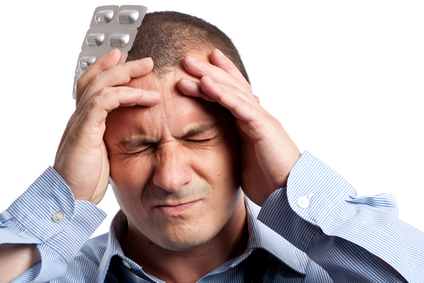 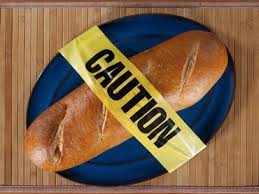