Is This The Age Of Anxiety

The labeling of this age has run the gamut from the ‘Space Age’ to the ‘Age of Aquarius’ to the age of ‘Sexual Revolution’. However, the one epithet that probably fits more accurately than all the rest is the ‘Age of Anxiety’.

Anxiety is the one negative force that cuts through all levels of society affecting the rich and poor, young and old alike. Anxieties and tensions are insidious forces which exist below the surface of your awareness, smoldering and building up, until you reach a ‘breaking point’ and explode in a fit of anger or a violent argument, or some other unreasoned behavior.

It also manifests in over-indulgence in food, alcohol, cigarettes, sex or work, in headaches, fatigue, impotence, clumsiness, sleepless nights, or any number of physical ailments.

Conscious worry and fear also enter the picture to compound the feeling of frustration already being experienced because you are not able to identify the source of the unconscious anxiety and thus eliminate it.

Consequently, if you are like most people, you will gulp down a handful of pills to alleviate that dull aching feeling, or your ‘escape’ will be in the form of the after-work booze-up. Or you’ll change your job, or get a divorce, or move to another town, or some psychologist will tell you to ‘adjust’ to your problems.

Or you will grin and bear it because your religious leader piously proclaims that sorrow is this life’s just reward, and so on.

But you find that you receive nothing but temporary relief and that you carry your problems with you wherever you go and whatever you do.

To add to this state of tension, is the sense of ‘alienation’ that modern society produces. A sense of isolation, separation, loneliness, powerlessness, apathy, non-involvement, pessimism, meaninglessness, rootlessness, and lack of authentic values.

Alienation may be described as that state in which the individual feels dislocated from himself, from others, from the world in general. With mechanization, specialization and automation increasing every day, man has become lost in the giant machinery he once controlled and created, and thereupon he has become a mere ‘cog in the machine’ – mechanized, reutilized, depersonalized, apathetic, insignificant, an object to be manipulated.

With the threat of nuclear annihilation on the one side, and on the other promises of a super-abundant age of leisure from the resources of high technology, man has become confused, uncertain and schizoid because he cannot relate to or solve problems of such magnitude.

With the instant communications systems of mass media, informing Western man of the struggles for freedom of men throughout the world, he feels helpless in his inability to do anything about the situation.

Learning about constant crime, the world seems a dangerous place. And stuck in urban dwellings, he becomes increasingly isolated from Nature with all of its beauty, peace and refreshing naturalness.

And while the population of the world is exploding at a fantastic rate, he finds increasing difficulty just communicating with his neighbor.

Thus it is that man drifts aimlessly through a world seemingly without meaning or purpose – a world he created but over which he no longer exercises conscious control or power.

Man today has lost his identity and his purpose for existing. He has lost his sense of the Game of Life. He is an unknowing and unwilling games player. Never before has man been so much of a problem to himself.

Why does man, with all his intelligence, allow this situation to exist? Is there a practical answer? Man does not know himself.

The task now before you is to begin to know yourself. To possess self-knowledge you must first become free of illusions about yourself, the people around you, and the Universe. Until you begin to understand your illusions you will never be free to see the truth about yourself or anything else. That is, as knowingness, not ‘knowing about’.

Illusions consist of all sorts of mistaken ideas you hold about yourself, false assumptions as to your abilities, erroneous concepts about your place and purpose in the world, and so forth. It is difficult to break-up these illusions because they are deeply engrained habit patterns.

To be able to change, which is the only way to gain self-knowledge and freedom, you must do things you have never done before, and recognize that viewpoints that you were determined must be right, may possibly be wrong.

The greatest barrier to consciousness is the belief that one is already conscious. Just considering the matter, one for an instant wakes-up, then returns to slumber in the illusion that, yes, he is conscious.

The truth of the matter is that 99% of the time, man is behaving mechanically – he is determined by external influences. Nearly all of man’s thoughts, ideas, emotions, aspirations, words and moods are triggered by external influences. Events, circumstances and trains of thought trigger this reactive mind automatically, according to his previous conditioning, upbringing, education and experiences, and his innate human nature, instincts and drives.

The application of free will is only possible if vision is unblinkered by preconceived fixed ideas or reverence to singular ideologies and cultural norms; this requires relative freedom from this reactive agglomeration.

The subconscious and unconscious minds play the major role in controlling your life and behavior, when you are not fully awake and self-aware in the present moment. In the normal human person it is responsible for over 90% of everyday thoughts, feelings, motivations, desires, prejudices, anxieties, tensions, illnesses, illusions, personality problems, and everyday behavior.

I’ll tell you more about what to do about that in the next installment. 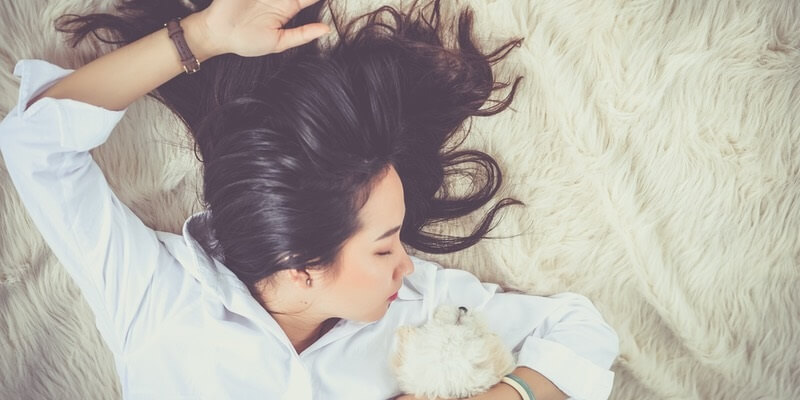 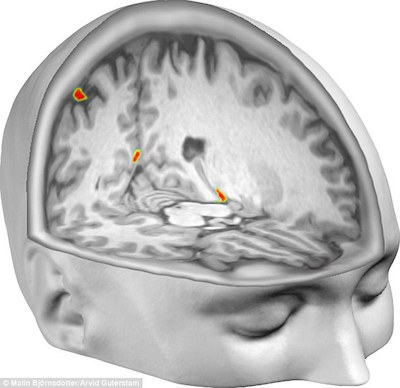 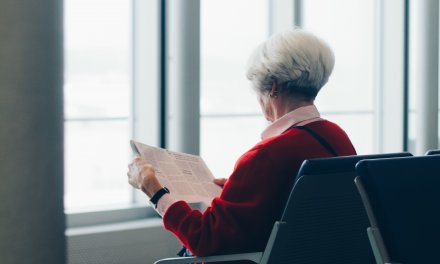