Deaths From Obesity Almost Quadruple What Was Thought 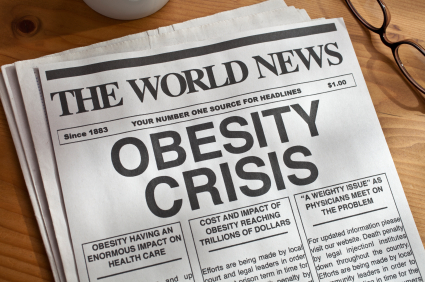 No surprise there. Insurance actuaries have known for over half a century that obesity will shorten your life. They don’t wanna pay up; the study the odds in microscopic detail.

But for me, now living in the USA, I’m astonished at how little this has been regarded and how estimates of the risk have been consistently lower than they should be.

Obesity-related deaths stood at 5%; that was the official figure–till today! Now it’s 18%, according to a new study published online Aug. 15, 2013, in the American Journal of Public Health. That’s almost quadruple the previous estimate and much more believable.

Researchers analyzed 19 years’ worth of annual U.S. National Health Interview Surveys from 1986 through 2004 and compared those findings to individual mortality records from the National Death Index. They focused on ages 40 to 85 to exclude deaths caused by accidents, homicides and congenital conditions, which are the leading causes of mortality for younger people.

Earlier estimates of the dangers of obesity erred by overlooking generational differences. Because younger generations have been exposed longer to risk factors for obesity, they are at even greater risk of becoming overweight or obese and suffering all the health problems that accompany the extra pounds.

“A 5-year-old growing up today is living in an environment where obesity is much more the norm than was the case for a 5-year-old a generation or two ago. Drink sizes are bigger, clothes are bigger and greater numbers of a child’s peers are obese,” study co-author Bruce Link, a professor of epidemiology and sociomedical sciences at Columbia, said in a statement. “And once someone is obese, it is very difficult to undo. So, it stands to reason that we won’t see the worst of the epidemic until the current generation of children grows old.” 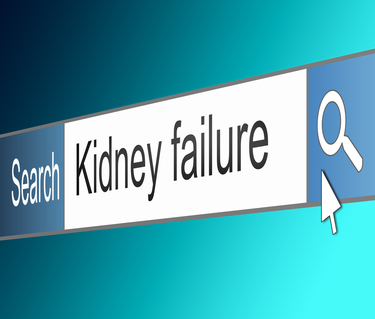 Symptoms of Kidney Failure – How to Prevent & Reverse Kidney Damage 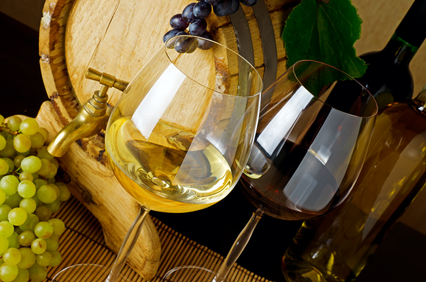 Saving Lives One Wine Glass at A Time 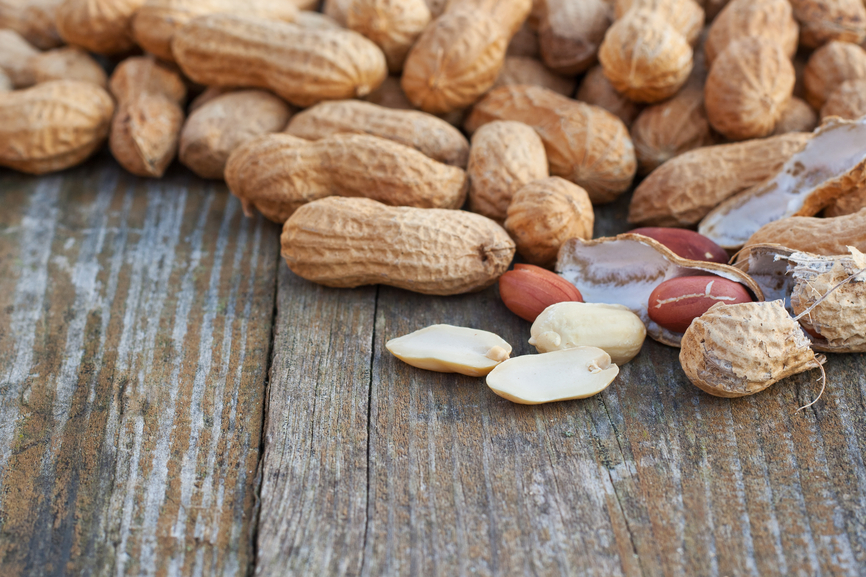 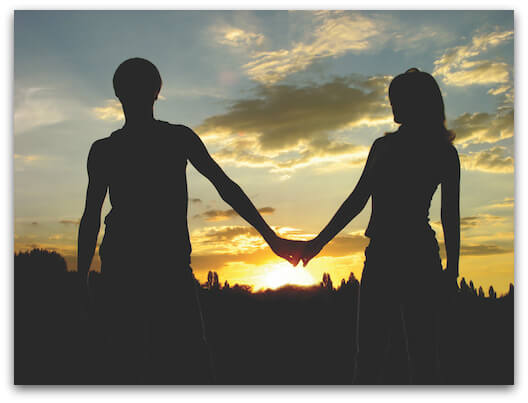