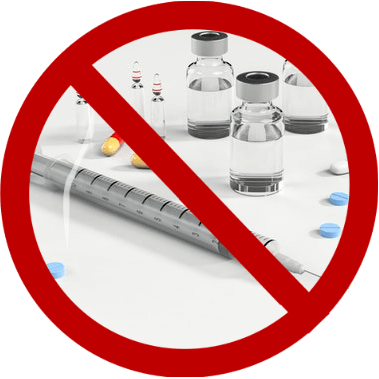 On second thoughts, don’t bother. The influenza vaccine is one of the worst ever. It just doesn’t perform (But you’d better get it! You’ll die if you don’t!)

We are all used to this annual financial bonanza for the pharmaceutical companies, carefully supported by manicured lies (yawn). There are 2 MASSIVE falsehoods here:

In December of 2005, the British Medical Journal (online) published a shocking report by Peter Doshi, an associate editor at The BMJ and an assistant professor of pharmaceutical health services research at the University of Maryland School of Pharmacy.

The US official Centers for Disease Control (CDC), were broadcasting that 36,000 people in the US die every year from the flu.

But according to Doshi’s analysis that’s horse poop. In the year 2001, the CDC official published statistics claimed that ‘influenza and pneumonia’ took 62,034 lives. As Doshi pointed out, 61,777 deaths were attributable to pneumonia and only 257 to flu. Even that last figure is misleading, because in only 18 cases was the flu virus positively identified.

62,000 deaths are actually less than 20 deaths “attributable to flu”! It’s a shocking fraud, designed to help fan the waves of hysteria they seek to create every winter.

The CDC knowingly cheats, by creating one overall category “influenza and pneumonia” and then by slight of hand uses the figures to mean all respiratory deaths are due to flu, even without testing more than a handful of individuals to see if they even have the virus.1

It’s even more outrageous. In 2009 the CDC announced that 22 million people had H1N1 flu. It was discovered that NONE of the samples taken showed H1N1 flu, nor any other kind of flu.2 We’re talking Nazism here, not science.

The flu vaccine is worthless and dangerous. It is NOT good science to have it, “just in case” or as a precaution. The flu vaccine makes patients more likely to get flu and to be hospitalized.

Going by last season’s effectiveness rating, the vaccine was 36% effective at best.

But what about claims that getting a flu shot makes symptoms of influenza milder and reduces your risk of death? There are studies that refute both of those arguments.

According to French research15 published in April 2017, the symptoms of influenza experienced by vaccinated and unvaccinated people are nearly identical.3

Research published in 2005 in JAMA, no less, also found no correlation between increased vaccination rates among the elderly and reduced mortality. According to the authors, “Because fewer than 10 percent of all winter deaths were attributable to influenza in any season, we conclude that observational studies substantially overestimate vaccination benefit.”4

Yet U.S. Surgeon General Dr. Jerome Adams claims that getting vaccinated is a “social responsibility,” as it “protects others around you, including family, friends, co-workers and neighbors.”

But is that actually true? Not according to recent research, it isn’t. In fact, research published earlier this year suggests repeated annual flu vaccinations could actually make you a greater health threat to your community. People who are vaccinated shed more of the virus! Influenza vaccination does not appear to lower the risk of disease transmission at all.5

No! Officials want to sweep this under the carpet. But flu vaccine is associated with serious disability, such as paralysis from Guillain-Barre Syndrome (GBS). Remember this next time you are handed a leaflet telling you to get your seasonal shot. GBS was first identified as a risk for influenza vaccine during the 1976 swine flu campaign in the U.S. and in 2003, the CDC stated that for two flu seasons in the early 1990s, the flu vaccine caused an excess of 1.7 cases of GBS per 1 million people vaccinated.

Paralysis is a big price to pay for 36% immunity.6

Be cynical. It may save your life. In September 20, 2018, an important article in the BMJ highlighted the fact that, while health authorities were trumpeting that the pandemic H1N1 swine flu vaccine was safe and had undergone rigorous testing, internal documents unearthed during a lawsuit reveal there were, in fact, questions about the vaccine’s safety. Yet, as usual, the public was simply never informed.8

You’ll laugh! But the results from taking simple vitamin D as an antiviral vastly outperforms the official vaccine. Consider:

Those with seriously deficient blood vitamin D levels cut their risk of infection by half. People with higher vitamin D levels reduced their risk by about 10 percent. They estimate that adequate vitamin D supplementation could prevent more than 3.25 million cases of cold and flu each year in the U.K. alone!9

Is it worth pointing out these researchers are of international standing and not ready-to-lie US workers?

A 2014 meta-analysis of the available research on inactivated influenza vaccines, the Cochrane Collaboration concluded that 71 people must be vaccinated to avoid a single influenza case. Whereas with vitamin D supplementation, only 33 people need to be treated for the same result (meaning vit D is more than TWICE as effective as a preventative measure!)

Meanwhile dangerous anti-science dodo Bruce Y. Lee, (no, not that Bruce Lee)—associate professor of international health at the Johns Hopkins Bloomberg School of Public Health, specifically stated in an article for Forbes Magazine that advice to boost vitamin D should be ignored.10

What are intelligent people to do when destructive and stupid advice like is circulated by academic “experts”? You need to be able to spot the liars and idiots.

I’d go for the vitamin D, if I were you. 5,000 units daily is plenty (no more). 2,000 IU will probably make the world of difference if you happen to be deficient.

What To Do If You Get a Nasty Cold or Flu

Remember, it probably isn’t flu anyway (real flu is a severe incapacitating aching infection that will lay you low for a couple of weeks). Even if caused by a virus, you will often find bacterial infection on top of that (blocked sinuses, green snot, etc.) Here’s what you do:

Take 25,000 or so mg of vitamin C daily (you might need some special vitamin C, to avoid the diarrhea it cases LINK TO MY SUPER C) Plus 50,000 IU of vitamin A daily. It works like magic. TAKE THIS COMBINATION FOR 3 – 4 DAYS ONLY. You’ll have recovered by then anyway! Continuing the vitamin C is safe. But you should limit high doses of vitamin A. Pregnant women are better not to take it at all.

Put away your handkerchief. If you sneeze into it, you’ll just blast infected matter into your sinuses and then you’ve added more than a week to your illness. Instead, let the sneeze come and sniff back the mucus. 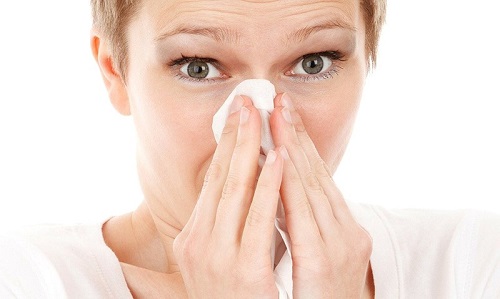 If you are with people, shield them by putting a cloth or tissue in front of your face but DO NOT close your nose. Try to sneeze through the back of your throat and mouth, if you can, instead of via your nose.

Here’s to a healthy winter! 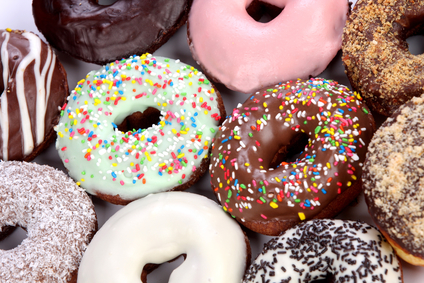 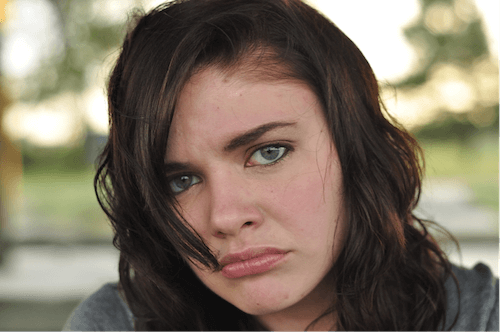 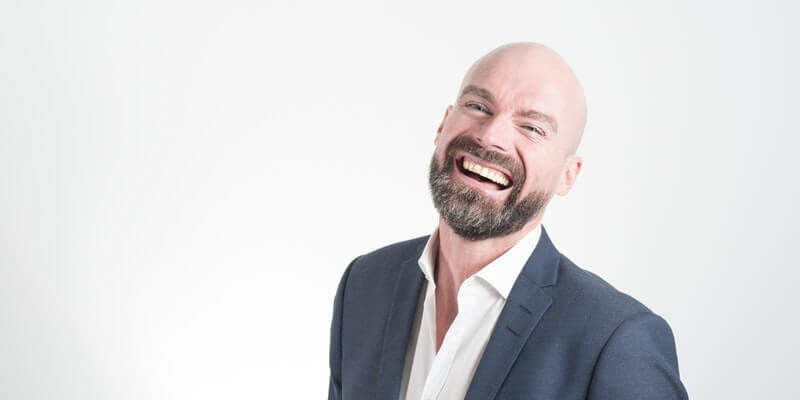 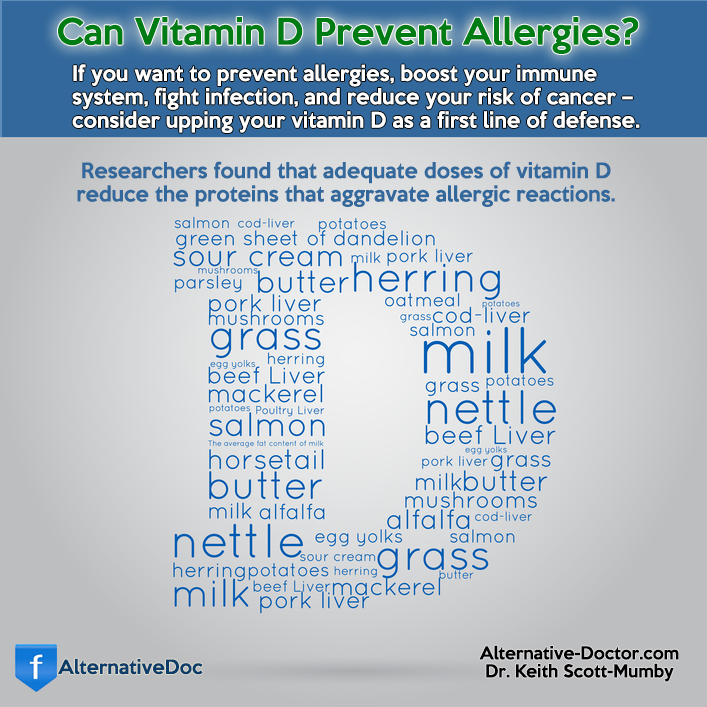