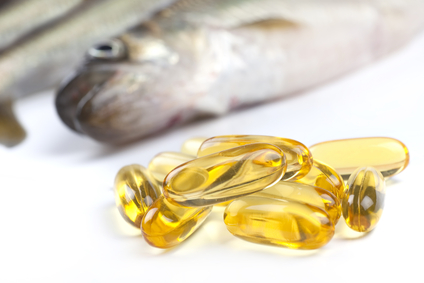 I wonder why they keep testing to see if omega-3 fatty acids are healthy for us.

Can anyone enlighten me?

It’s been a done deal since ever I was a budding physician. If you couldn’t wait for the “modern” science, there is always the simple demographic, that eskimos historically never died of heart disease or stroke. Their diet was hugely fat based, including plenty of fish sources (DHA and eicosapentanoic acid). Case closed.

Basically, researchers at the Harvard School of Public Health, Boston, MA, found those subjects with the highest levels of omega-3 polyunsaturated fatty acids (PUFA) had the lowest levels of mortality. 1

Here’s what the average quack… sorry, doctor, will miss out on:

So, Why Are We Doing This?

Well…I had a peep under the hood and our Dr Mozaffarian is paid by GlaxoSmithKline, who just happen to produce a brand of mixed EPA/DHA supplements (Lovaza)! I’m not suggesting he was bribed or there is anything suspect; just that these things should be up front, not hidden in the small print, as it were.

But it would be mad to consider taking these synthetic substitutes for something that Nature does so well (The local river or a fish merchant has ALL you need!)

Ethylated omega-3s should be looked upon as carcinogenic, until proved safe (about 30 years from now!).

References
1. [April 2, 2013 issue of the Annals of Internal Medicine] 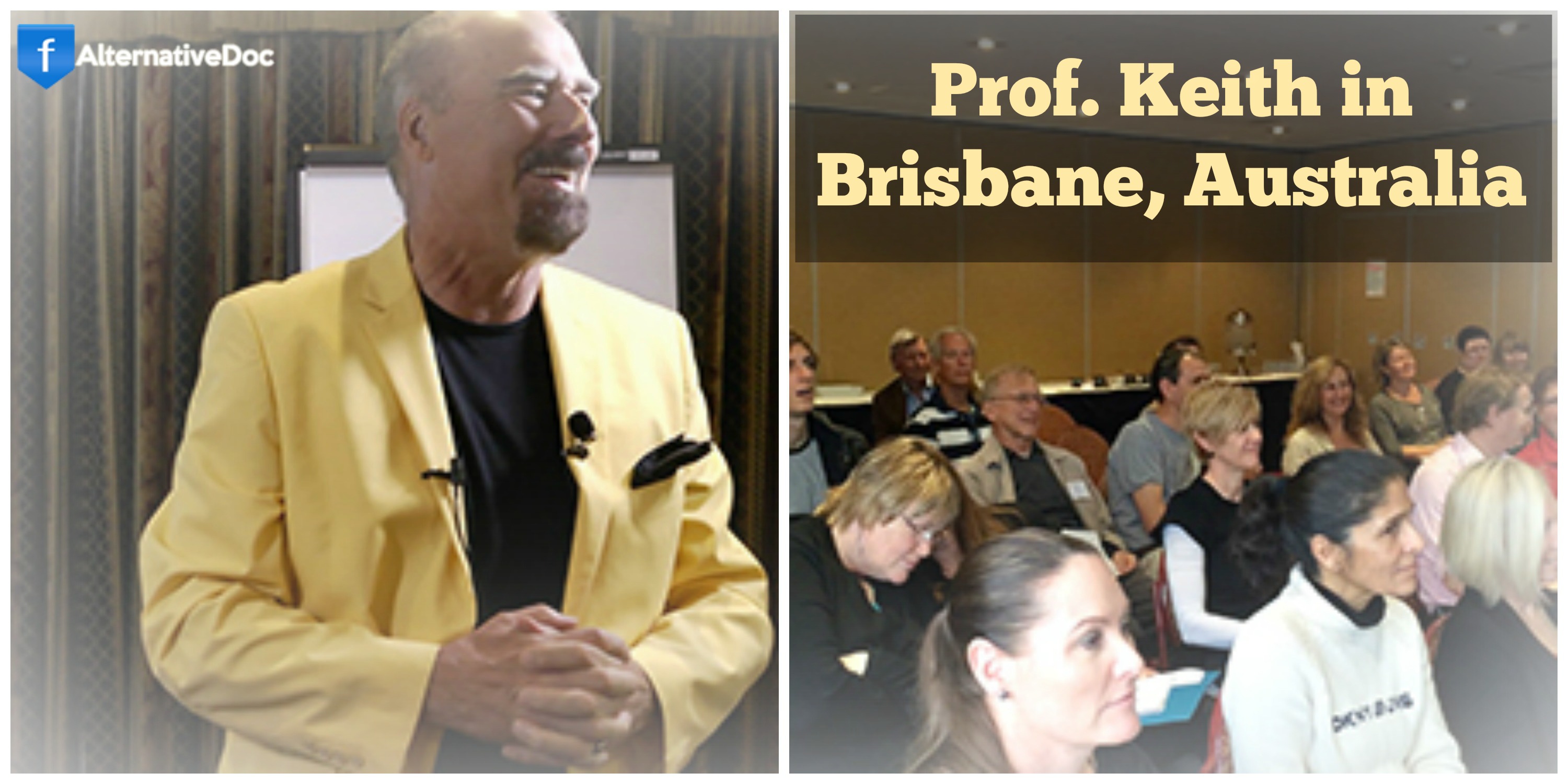 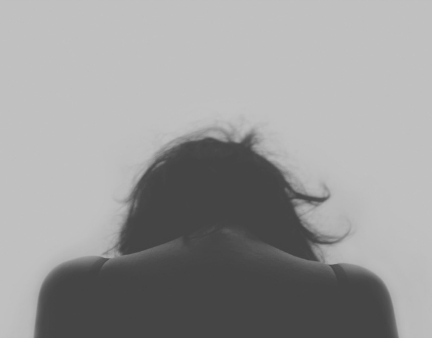 Transformational Mind Dynamics: The Secret To All Unpleasant Feelings and Self-Defeating Behavior! 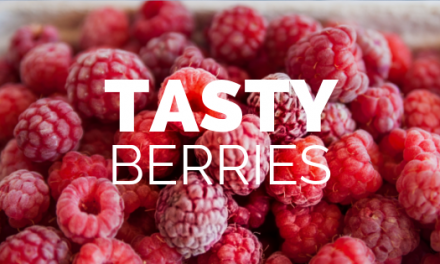 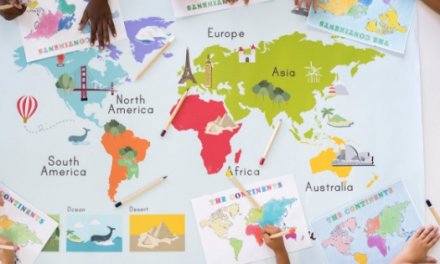