No, I don’t mean tribal warfare or family disputes. I mean blood for transfusions that are filthy. Disease-ridden!

It’s something the US specializes in: getting blood from students, tramps and druggies for a few dollars and then selling it to the rest of the world at a huge profit, on the understanding it’s a quality-controlled product, WHICH IT IS NOT.

My own dear father was killed by this medical negligence and commercial greed. He was a hemophiliac (the bleeding disease). He needed a  transfusion because his blood would not clot. He needed factor VIII enriched (this was nearly 30 years ago, research has moved on since), which came from the USA. The best there is, you might think. Yeah, but the blood included lots of Hep C viruses. Nobody had bothered to check.

So he “caught” Hep C, without any mistake or lifestyle indiscretion, and died as a result. It was sad to see his liver ruined and one day he just exsanguinated (bled out) when liver cirrhosis caused the blood vessels around the esophagus to rupture. I drove like the furies to see home before he left this earth. But I was denied> He was dead by the time i Got an hour down the freeway. It was another 5 hours before I finally reached the hospital. They couldn’t resuscitate him.

And then I was reading in my MENSA (high IQ club) magazine, only today, that Isaac Asimov, the brilliant science fiction writer and futurist, died of AIDS because he had received a filthy blood transfusion loaded with HIV. Nothing changes. we lost a very great intellect at that time. 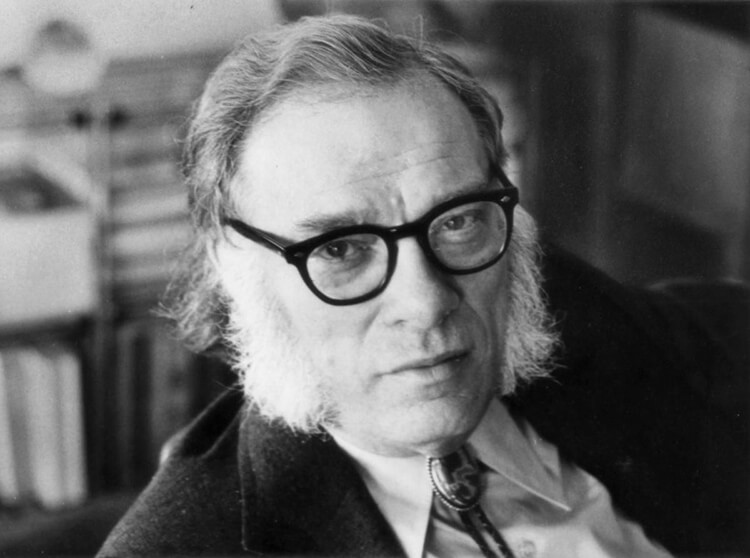 So I might as well keep going in the same grumpy vein! Ha ha!

You’d think donor blood ought to be perfectly pure, but a study from Oregon State University showed there are a lot of surprise substances in donor blood. They looked at 18 bags of blood and discovered caffeine in all the samples, as well as traces of cough medicine and anti-anxiety drugs in many of them, too.

The analysis was made as part of a study into how botanical dietary supplements and other drugs can interact together in the body, using mass spectrometry to identify the chemical composition of the molecules in the blood samples.

I presume they were trying to take another swipe at holistic medicine and how “dangerous” it is, because what the scientists set out to do was identify how dietary supplements might have adverse effects when they interact with existing prescriptions. Of course the problem would be the dietary supplements, not the damned meds, you can be sure!

Anyway, the team ended up discovering how our lifestyles cause changes that live on in the samples when we donate our bodily fluids. Ugh!

Based on this sample, we’re so keen on coffee, tea, chocolate, soda, and energy drinks that caffeine and sugar are literally running in our veins.

“But the other drugs being in there could be an issue for patients, as well as posing a problem for those of s doing this type of research,” says pharmacologist Luying Chen, from Oregon State University, “Because it’s hard to get clean blood samples.” 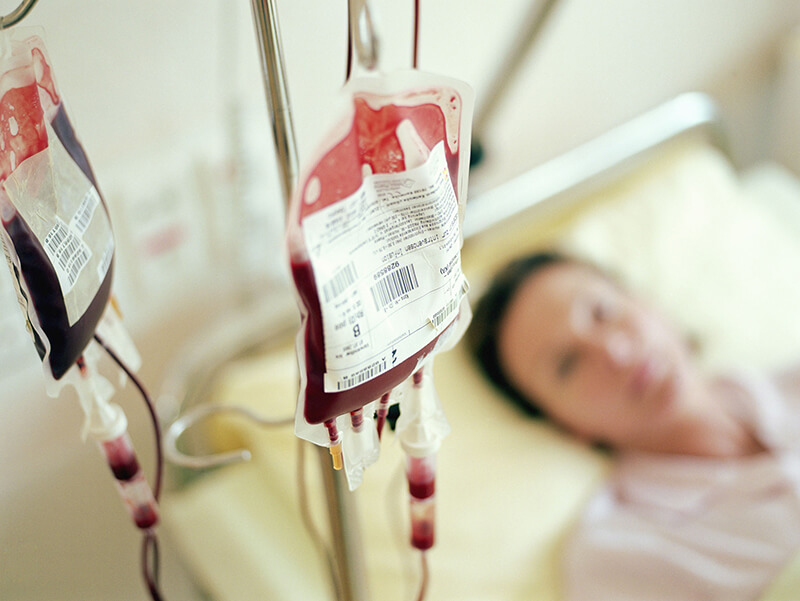 Besides the caffeince, which appeared in ALL the samples, 13 of the samples showed the presence of alprazolam, the anti-anxiety medicine sold under the name Xanax. It’s dreadful stuff and nobody should take it, never mind get it unknowingly, so get whacked mentally, without realizing where the horrible feelings came from.

Meanwhile, eight of the samples had traces of the over-the-counter cough medicine dextromethorphan.

As Chen, says, this causes complications for blood transfusion as well as for medical research on blood samples – because researchers might not be starting from a clean state very often.

However, the team was able to successfully prove the effectiveness of their technique for measuring the presence of drugs in blood samples. That should make it easier to figure out how botanicals – natural products with drug-like activities – affect other compounds in the bloodstream.

“It’s not straightforward or necessarily predictable, thus the need for methods to look for these interactions,” says pharmacologist Richard van Breemen, from Oregon State University. “The odd thing in this case was finding all the tainted blood.”

You need to get real van Breeman: transfusion blood is dirty blood, period.

In the end the team behind the study had to enlist the help of two volunteers who promised to abstain from eating or drinking anything with caffeine before their blood was taken as a sample. That gave them a baseline.

The number of samples in this case wasn’t very big at all, so it’s not comprehensive proof that caffeine is proliferating through blood donations bags worldwide. But it poses an interesting question on what exactly might be present in donated blood, whether it’s being used for medical treatments or for further research.

“Another thing to consider is that we found drugs that we just happened to be looking for in doing the drug testing – how many others are in there too that we weren’t even testing for?” says van Breenmen.

By amazing serendipity, as I was writing this very piece, one subscriber asled me to do a piece on the pros and cons of donating blood. That’s a different evaluation, of course, from the hazards of receinving blood.

Basically men should donate blood regularly. Otherwise we tend to build up too much iron (hemoglobin). Indeed, that may be one of the reasons why men don’t live as long as women on average (iron is a surprisingly toxic free radical).

For women, it depends on their menses. If you lose a lot regularly, it still won’t make you seriously deficient to donate blood occasionally. But maybe do it less frequently: once or twice a year, instead of monthly or quarterly.

I can’t be a blood donor because I had glandular fever and hepatitis when a teenager. That was rough to think back on!

Just take care of yourselves out there and remember my motto: if you want to be healthy and life long, stay away from doctors and hospitals! Just make sure you never need a blood  transfusion and you’ll be OK!

SOURCE:
The research has been published in the Journal of Pharmaceutical and Biomedical Analysis.

Is this the Most Dangerous Ingredient in the American Diet?