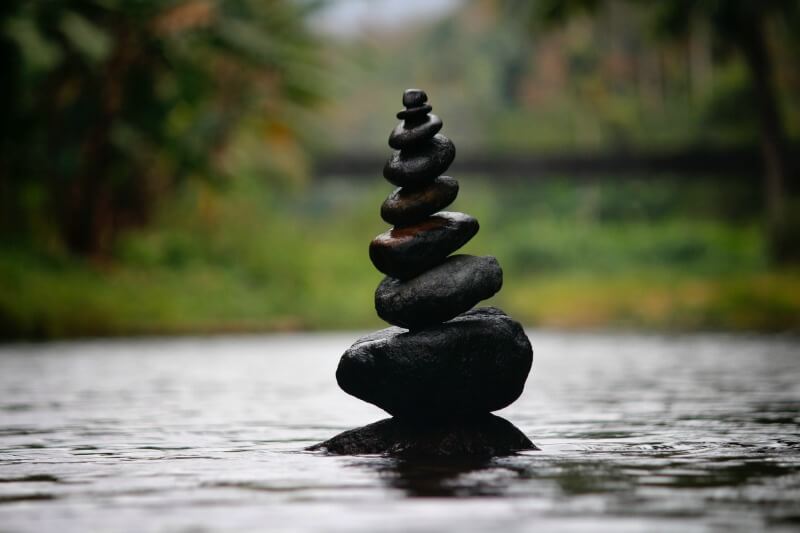 While you might casually know and understand the benefits of alternative medicine, it’s unlikely that your traditional health care provider feels the same.

Until the past century, practices now considered “alternative” were the only treatments available to most people when they were sick or hurt.  Yes, discoveries have been being made for a couple of hundred years but those treatments weren’t available to the masses!  Even antibiotics (discovered in 1928) took more than a decade to make it to the public.

Now, that doesn’t mean that there isn’t always room for improvement!  Of course, there is!  New discoveries are made every day!  However, some aspects of the human existence have been overcomplicated to the extreme and never is this more obvious than health care.

The Benefits of Alternative and Conventional Medicine

There is a place for both conventional health modalities and alternative treatments and beliefs.  Only you can decide which are right for you.  I firmly believe that.  While I may not agree with much of what is practiced in the traditional medical community, there is no doubt that you are in control of your body, your health, and your treatments.

The human body is a complex, fascinating structure.  There are no two of us designed exactly alike.  With that knowledge, you then understand that all medicine is trial and error.

Mainstream medicine is built on “averages.”  That means, a treatment (procedure, pill, etcetera) is developed and “many” or “most” patients responded to it.  It is then deemed a “success” because (on average) it works.

What about the study participants or patients it does not work for?  What do those people do?  For instance, a drug is passed by the U.S. Food and Drug Administration (FDA) because 65% of patients responded positively.  What about the 35% of patients who had no effect or an opposite effect (perhaps their health worsens from the treatment)?

This happens more than you would believe.

The benefits of alternative medicine can and has saved lives that mainstream medicine has written off.  Every single day, men and women told there is “no hope” for their case find their own way of beating what can feel like a rigged system.

Conventional health care is referred to as Western medicine because it is traditionally used by the United States and Western Europe for the past two centuries.  It is defined as the medical treatment based on the use of pharmaceutical drugs and surgery to treat symptoms (treating signs of illness, typically in a specific location in the patient’s body).

Scientific evidence-based medicine uses the application of a scientific process to distinguish outcomes due to chance from outcomes that are reproducible and reliable.  Western medicine has been heavily researched over the years and is considered reliable for this reason.

Traditional medicine treats the body part or symptom of the disease, which earns it criticism for neglecting the big picture of total body care. 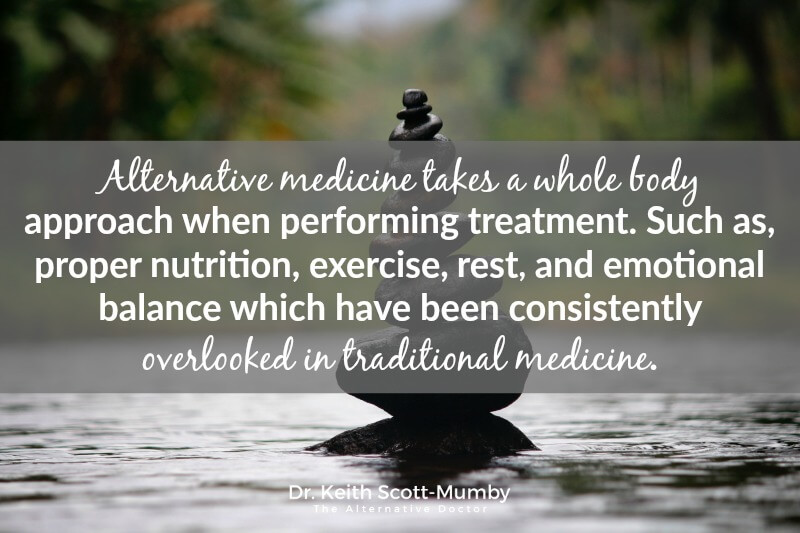 Doctors prescribe medicine to control symptoms while they search for the root cause but one prescription often leads to another and as the body adapts, dosages are adjusted.  For a patient with chronic illness, the root cause may be masked by pharmaceuticals so they never get better – they simply feel better.

Now, admittedly, feeling better right away may be preferable to a patient unable to enjoy a normal quality of life.  However, treating a symptom rather than a cause is always a short-term solution.

Alternative medicine is also referred to as complementary alternative medicine (CAM) when it is used in conjunction with traditional therapies.  Examples of CAM are acupuncture, aromatherapy, chiropractic, herbal medicine, homeopathy, massage, meditation, therapeutic touch, and yoga.  These have been shown to “ramp up” the results of conventional treatments and definitely help to manage symptoms when a root cause hasn’t been determined.

Practitioners emphasize education, prevention of disease, and holistic treatment (treating the whole body rather than where the “problem” manifests).  All aspects of mental, physical, emotional, and spiritual health are addressed in alternative medicine.

The cornerstone of alternative medicine is that patients are encouraged to participate and take responsibility for their health outcomes.  It recognizes and stresses changing lifestyle habits that affect your health.

Proper nutrition, exercise, rest, and emotional balance are critical to physiological well-being.  Areas that have been consistently overlooked or downplayed in traditional medicine.

Alternative medicine takes a whole body approach when performing a treatment.  There is great emphasis on preventing disease as opposed to treating the symptoms of a disease.

There is no doubt – even more and more in the mainstream media – that alternative medicine bridges the gap between a patient and traditional medicine.

Another benefit of alternative medicine is its’ power to eliminate the use and abuse of over-the-counter (OTC) medication.  Regular use of common pain relievers such as Tylenol™ can cause liver damage, stomach ulcers, and increase your risk of stroke.

Always consult your doctor before attempting an alternative medicine therapy – particularly if you are currently taking medications or are pregnant or nursing.  Some herbal remedies interact negatively with pharmaceutical drugs and there’s almost no research on most treatments (traditional and alternative) in regard to pregnant and nursing mothers.

Alternative medicine and traditional medicine are on opposite sides of the health pendulum and both sides earn criticism.

Modern healthcare is slowly evolving.  Referred to as integrative medicine because of the blend of treatment modalities, this system focuses on the ability of the body to heal itself but also places value on the patient/physician relationship.

Integrative medicine uses a combination of traditional treatments and alternative medicine benefits to facilitate healing in the best possible way.  Integrative practices are taught at most medical schools and several peer-reviewed studies have been done on the topic as well.

Integrative medicine combines the best of both worlds for safe and efficient healthcare.  Regardless of treatment, it is well accepted that overall health is not a one-step process.  Your health – no matter which system you lean toward – depends heavily on your lifestyle choices.

Good habits and changes to your everyday behaviors can reduce the severity and even cure many chronic illnesses.  A healthy lifestyle is your greatest defense against disease.

The future of modern medicine relies on educating patients – and teaching children – those healthy choices every day lead to a longer and stronger life.  Now and into the oldest age.

Integrative medicine is facilitating traditional medicine’s shift to the prevention of disease rather than the treatment of disease.  Focusing on natural healthy living while using the benefits of alternative medicine and traditional modalities (particularly screening and testing) creates a sustainable healthcare plan. 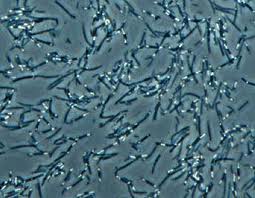 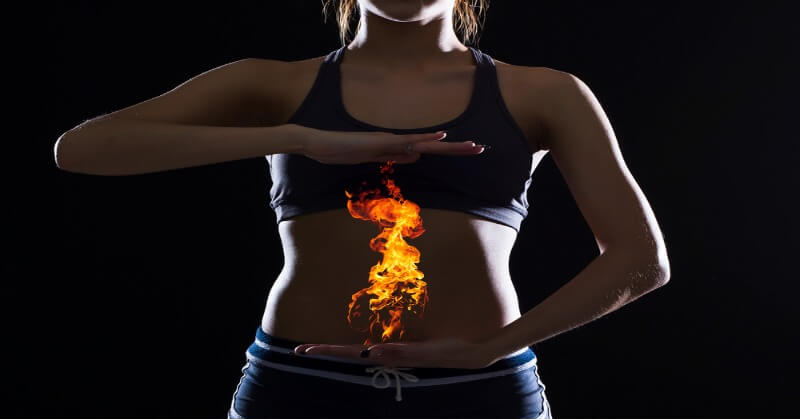 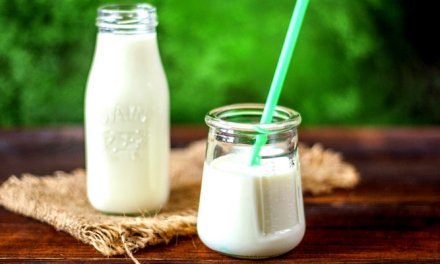 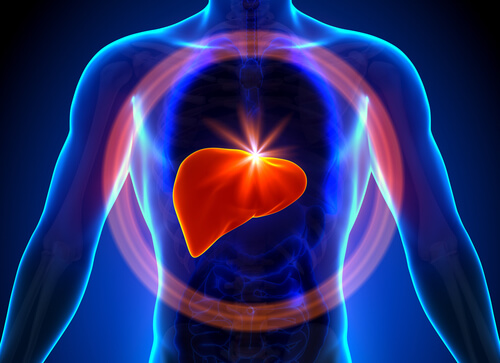