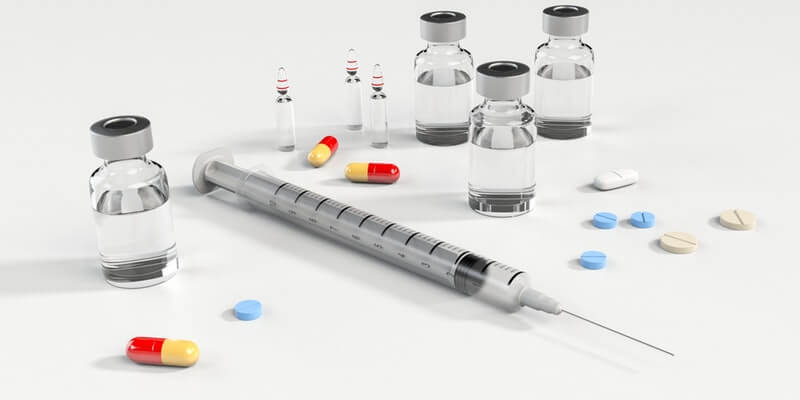 There is an old, old saying: if the only tool you have is a hammer, everything starts to look like a nail. There’s a lot of wisdom in it!

There are many applications of this old saw and, surprisingly, breast surgery is one of them. I’ve been complaining for years that mastectomy is unnecessary, does no good in terms of survival, but mutilates and wounds a woman, both physically AND mentally.

It’s good for the surgeon, that’s all, who makes a bunch “playing God”. They’ve been at it so long, justifying it, that for some surgeons “that’s what you do”. They just go on hacking and mutilating women, in the pretense they are doing the right thing and saving lives, because that’s what they have always done.

I think they should be charged with massive crime: assault and wounding at the very least.

As for the joke of “preventative mastectomy”, don’t get me started. Dr. Mengele, the evil Nazi doctor, would be proud of modern, highly trained and “educated” savages (sorry, doctors) who obviously get high on snipping off tits and throwing them in the trash can…

But things reached a head in the UK recently (2017), with the verdict on breast surgeon Ian Paterson, who was found guilty in a criminal court of 17 counts of “wounding with intent” and three counts of “unlawful wounding,” because of what he did to women.

The surgeon had denied all charges against him, and he sobbed when the verdict was announced, according to press reports.

What did he do? Performed absurdly unnecessary surgeries on a host of women. The prosecution argued that the surgeries they had undergone had been unnecessary, inasmuch as they did not have breast cancer. One woman underwent 12 operations in 16 years. In other cases, a biopsy instead of invasive surgery would have been more appropriate, the prosecution argued.

The deal here, for those outside the UK, is there are two opportunities of care for a consulting doctor: you do your duty work for the National Health Service. But then you have a private practice, where the loot is all yours to keep. The more you can work up gullible patients, the more money you make. The system is like milking the proverbial “cash cow”. That’s the only system in the USA, of course.

The issue with the surgery he carried out privately was that he was performing mastectomies on patients who did not need such extensive surgery because they did not have breast cancer. 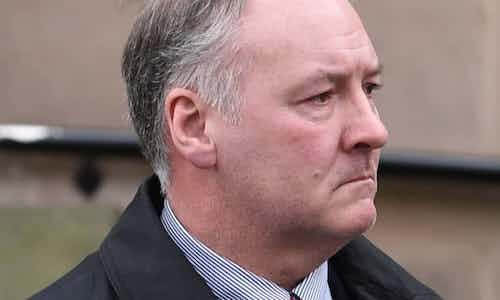 “Paterson was a renowned and experienced surgeon who instilled complete confidence in his patients and therefore abused his position of trust.

“Paterson was a controlling bully who played God with people’s lives so he could live a luxurious lifestyle,” according to the police.

According to the partner of one of the unlucky breast cancer patients, Paterson openly joked about the work being “quite a good earner for the consultancy fee.”

“I have to pay for my holidays somehow,” he would jokingly say and the patients would gently laugh at that.

According to a BBC news report, Mr Paterson worked for the NHS Trust from 1998 until his suspension in 2011, during which period he operated on a total of 4242 patients. Paterson was suspended by the General Medical Council (equivalent to losing his license in the US) in October 2012.

Paterson acquired a reputation as being fast; he was able to complete two or three operations in a morning, whereas other surgeons would perform only one in that time.

In 2003, colleagues began to question why patients were being left with breast tissue after undergoing mastectomies.

One colleague, Dr Andrew Stockdale, reviewed 100 cases and raised concerns over relapse rates, but he said those concerns were “swept under the carpet.”

Of the procedures he performed, 1207 were mastectomies. We’re talking hundreds of cases of malpractice here. Some 360 patients were treated by him privately. Compensation for his victims is already running at over $50 million.

The surgeon was jailed for 15 years in May 2017 after being convicted of 17 counts of wounding with intent and three of unlawful wounding. But he was later given five more years in prison, after court of appeal judges decided that his initial punishment was unduly lenient and that 20 years was a “just” sentence.

How Could This Happen?

Ed Marsden, investigating for the Department of Health and NHS, said Paterson was able to commit crimes thanks to the “superhero status” he enjoyed because of his apparent skill and rapport with patients.

“This status allowed Ian Paterson to make false diagnoses and carry out unnecessary or dangerous breast surgery whilst receiving plaudits from many unsuspecting patients. He was also allowed to carry out colonoscopies on his patients without permission or sufficient training.”

Of course this could never happen in the USA, now could it?

I’m sorry to puncture the bubble but it’s happening everywhere. Paterson was a one-off rogue, who got caught and punished. Here is happens ALL THE TIME and nobody does a damn thing. There are caring doctors, of course there are. But here the cash cow system is the way it works: get a patient, do some labs, scare the hell out of him or her and charge them a considerable fortune to “save” them.

I learned early on when I moved here than some labs work in conjunction with doctors and hospitals, reporting biopsies as cancerous or “suspicious”, when a competent and unbiased pathologist would report “no problem tissue seen.”

It’s not just confined to cancer doctors and surgeons, of course. Statins and the fear of heart attack or stroke is milked in exactly the same way.

Millions of patients are subjected to totally unnecessary and mostly worthless cardiac surgeries: bypass, stents, etc. It’s all about the money. It’s not about realistic science.

The way out of danger is to make up your mind to deal with your own health issues. I’ll help you with what I know.

And stay away from doctors and hospitals! 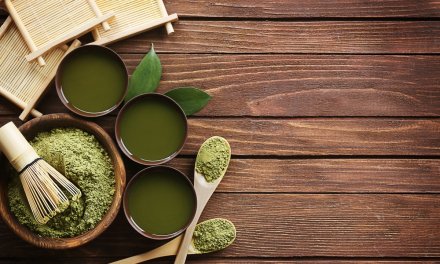 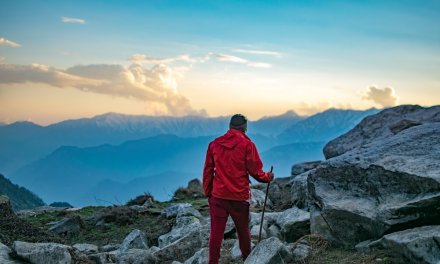 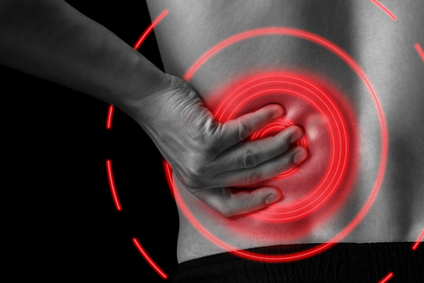 What Causes Lower Back Pain?