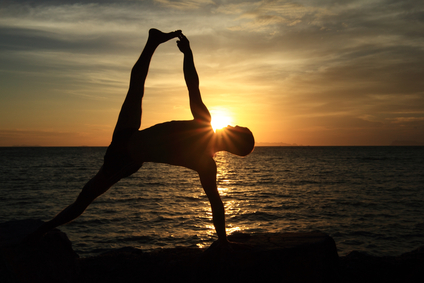 I love the power of the mind!

It is the impetus behind every word you speak, memory, emotion, and dream. It coordinates all the basic functions such as temperature, circulation, digestion, and immune response. Through the network of your spinal cord and nerve highway, it alerts you to hunger, cold, and pain over every microscopic inch of your body.

If not for your brain and its awesome capabilities, your body wouldn’t know how to grow, how to avoid a problem through reflex, or even how to sweat.

Is it any wonder that scientists are now looking at the brain to learn better ways to preserve and grow muscle? It’s not much different from what it already does for you!

How to Grow Muscle: Give it Some Thought!

Both your brain and your muscles take incredible amounts of power and energy to operate. The growth and “strength” of muscles has been studied extensively.

However, scientists focus on the skeletal system. Until recently, the role of the central nervous system in physical strength and mass has not been fully understood.

The Ohio Musculoskeletal and Neurological Institute (OMNI) at Ohio University recently published the results of their study in the Journal of Neurophysiology. The team discovered a firm link between the mind and muscle retention and growth.

After an accident, if your muscles are inactive due to a cast or hospitalization, the immobile muscles begin to lose mass.

To test the role of the mind’s effect on muscle, the researchers placed 14 healthy study participants in a rigid cast from elbow to fingers for four weeks. The cast made it impossible to move their hand or wrist. An additional 15 participants acted as the control group and did not receive casts.

Half of those casted were told to perform specific mental imagery tests that included them mentally “flexing” their wrist for five seconds followed by five seconds of rest. They were told to repeat these imagery “exercises” several times a day.

The other half of the casted group was given no imagery exercises to perform. 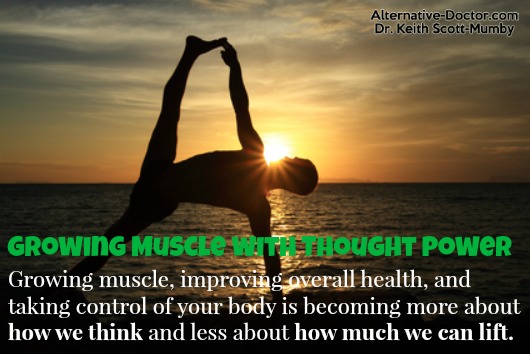 After the four week trial, both casted groups lost muscle mass in their wrists in comparison to the control group. However, the group given mental exercises to perform maintained 50% more muscle mass than the group that didn’t use imagery!

Their conclusion stated, “These findings suggest neurological mechanisms, most likely at the cortical level, contribute significantly to disuse-induced weakness, and that regular activation of the cortical regions via imagery [reduces] weakness.”

Mental imagery exercises and staying sharp mentally also improved the voluntary activation (VA) process of the immobilized muscle. That’s when your brain brings a muscle back “online” after an injury.

Another breakthrough study from Bishop’s University separated their participants into three groups. The first group maintained their routine, the second was given strength training exercises for a specific muscle group only, and the third group used guided audio imagery to duplicate the same workout in their minds as the second group.

The first group that changed nothing saw no gains (this proves my personal philosophy of “change nothing and nothing will change”). The second group told to exercise a specific muscle group saw a 28% gain in muscle strength over the course of the study. The third “guided audio exercise” group also saw gains of a whopping 24% in muscle strength!

Though it will take another decade before researchers work out all the how’s and why’s this works, some of it is common sense. Your brain controls your endocrine system. Signals from your brain (whether you’re exercising or not) determine the production and release of hormones that determine muscle growth and metabolism. Many people use synthetic versions of these hormones (steroids) to “amp up” their results more quickly.

Is it such a stretch that imagery could send similar signals to your brain?

In 2007, Harvard psychologist, Ellen Langer released her findings that thoughts affect how your body burns calories. She and her team evaluated the activity of 84 people who worked in the housekeeping department of seven similar hotels.

Then half of the women were informed that their job gave them all the exercise they needed to burn calories and lose weight.

Over four weeks, the staff continued to perform their jobs as they always had. At the end of the study, the women were reevaluated. Each was pronounced significantly healthier due to weight loss, lower blood pressure, and decreased body fat percentage.

Dr. Langer’s research was published in Psychological Science and talked about mindfulness and its impact on the human body.

While you might not get the total beach body simply “thinking” about it, how to grow muscle, how to improve overall health, and how to take control of your body is becoming more about how we think and less about how much we can lift.

The research in the coming years should prove to be fascinating.

Work smarter, not harder, applies to your physical self! 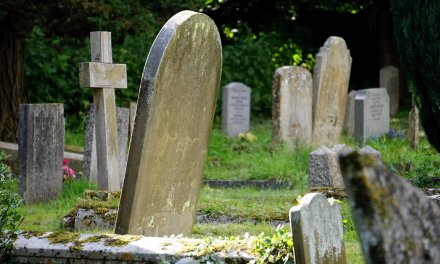 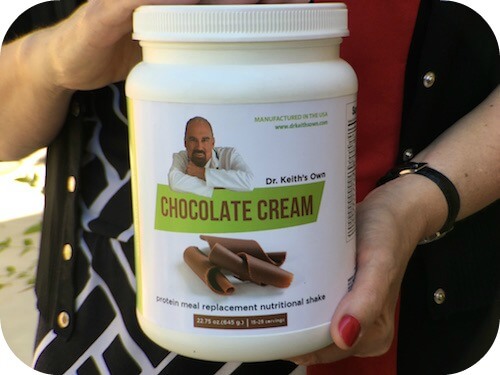 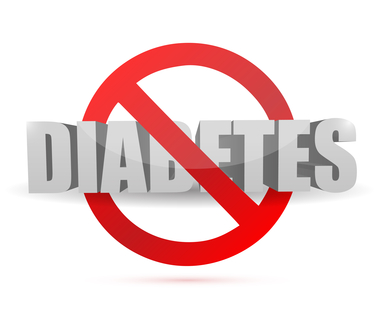 How to Reverse Diabetes – Reducing Gut Inflammation Could Be the Key 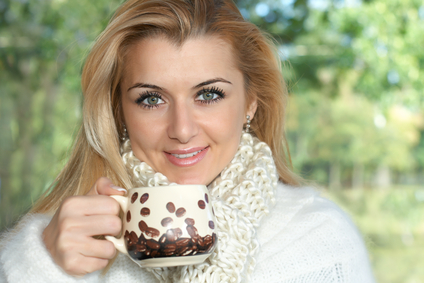