One of my subscribers and friends in correspondence Dom (not a typo) came up with this phrase and I LOVE it! He wrote me:

I have already “beat” the America & US longevity figure by over 5 years (82 plus) by just the things you mention. Also good idea to stay away from doctors & prescriptions. I have zero of the latter and wouldn’t know my primary care (Humana) physician if he walked in my front door. My motto is, “If it ain’t broke, don’t try to fix it!” I have two “doctors”! My right leg and my left leg. I walk & walk!

As somebody who loves walking (but hates the gym), I have repeatedly pointed out the benefits of MOVEMENT… not just exercise, but movement! It can be anything—but walking is straightforward. Best of all though is dancing.

Dancing is a kind of cognitive exercise, as well as physical exercise. To have to keep in time with the music, keep in step, match your partner and make sophisticated movements, all require mental function that goes towards fending off brain slowing and dementia. Crosswords are one thing! But dancing is a different ball game, with precisely the same result.

I wrote about this in my anti-aging book, Aging Without Growing Old.

I think dance has powerful additional factors, over and above the mere expenditure of calories.

When you dance, you feel enlivened, engaged, graceful, and light. Spending energy on dance seems to create more energy. My mother taught dance until she was in her 70s and continued to dance after that, despite a mild stroke. She remained active and smiling till her demise at the age of 93.

Dance is good for coordination. As I hinted, it makes you feel beautiful, and that’s no bad thing at any age.

Music and rhythm is its own thing and very powerful. Its roots go right back to the dawn of our ancestry and is a powerful mind and mood changer. There are many papers showing the important health benefits of music.

It has to be the right music. Hard rock and heavy metal dehydrates and kills plants, as Dorothy Retallack showed, so it can’t be much good for us. Here is an example of plant growth influenced by different styles of music: 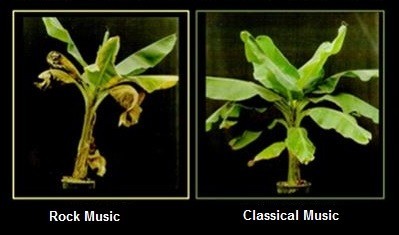 In general, lively bright music uplifts; solemn music can bring us to rejoicing. It can help out cognitive functions too; I’m sure you’ve heard of the controversial “Mozart Effect”.

Once again, there is surprising science for this “outside the box” idea. Clinical studies have shown dance/movement therapy can be effective in:

Wow! That’s pretty much verbatim from a report to the US National Institutes of Health on Alternative Systems and Practises, prepared under the auspices of the Workshop on Alternative Medicine, Chantilly, VA September 14- 16, 1992.

Then, a 2003 study from Stanford University showed that dancing especially was valuable for beating signs of dementia! Dancing can lower stress and increase serotonin levels, with an accompanying sense of well-being.

Here are the NEJM findings in a nutshell:

One of the surprises of the study was that almost none of the physical activities appeared to offer any protection against dementia. There can be cardiovascular benefits of course, but the focus of this study was the mind. Here are the comparative results:

That’s a huge lowering of risk with dancing, yet little or nothing from swimming, cycling and playing golf!!

This is classic Doctor Right Foot and Doctor Left Foot!

And you know there is one other sense in which Dom is right: Dr. Right Leg and Dr. Left Leg… FOR WALKING AWAY FROM DOCTORS AND HOSPITALS! Haha!

Just keep away from orthodox medicine and you’ll do fine. BUT, you have to eat right, move around (preferably have a dance night, as we have seen!) and be happy. Each of those things will give you a monstrously strong immune system!

And don’t undervalue good mood (happiness). In a sentence, if you eat right and exercise a lot… BUT ARE SERIOUSLY DEPRESSED, TENSE OR UNHAPPY… you probably won’t live as long or do as well as someone who slobs out but has a cheerful, social disposition and enjoys life!

With that in mind, I am re-introducing the FINDING INNER PEACE module from Supernoetics®, developed by my good buddy Jerry C. (Jerry likes to keep anonymous in this respect, since it was a great gift from another earlier and wise friend of us both. The emphasis, says Jerry, is on the materials and the effect they have, not on “personality”). How unlike Americans, who get an idea and then claim the entire historic process, forget to mention their predecessors, take out patents if they can, hype it and push it, trash the competition and generally milk it as a “self” thing.

I could name names but what’s the point. Let’s just say one of the richest and greediest people in the game stole EVERYTHING (except his own ego) from an earlier development, put his own registered name on it and just weathered the storm, till his theft became a fait accompli (French: done thing).

Get to the Finding Inner Peace Module here.

Here’s the link for my book Aging Without Growing Old. 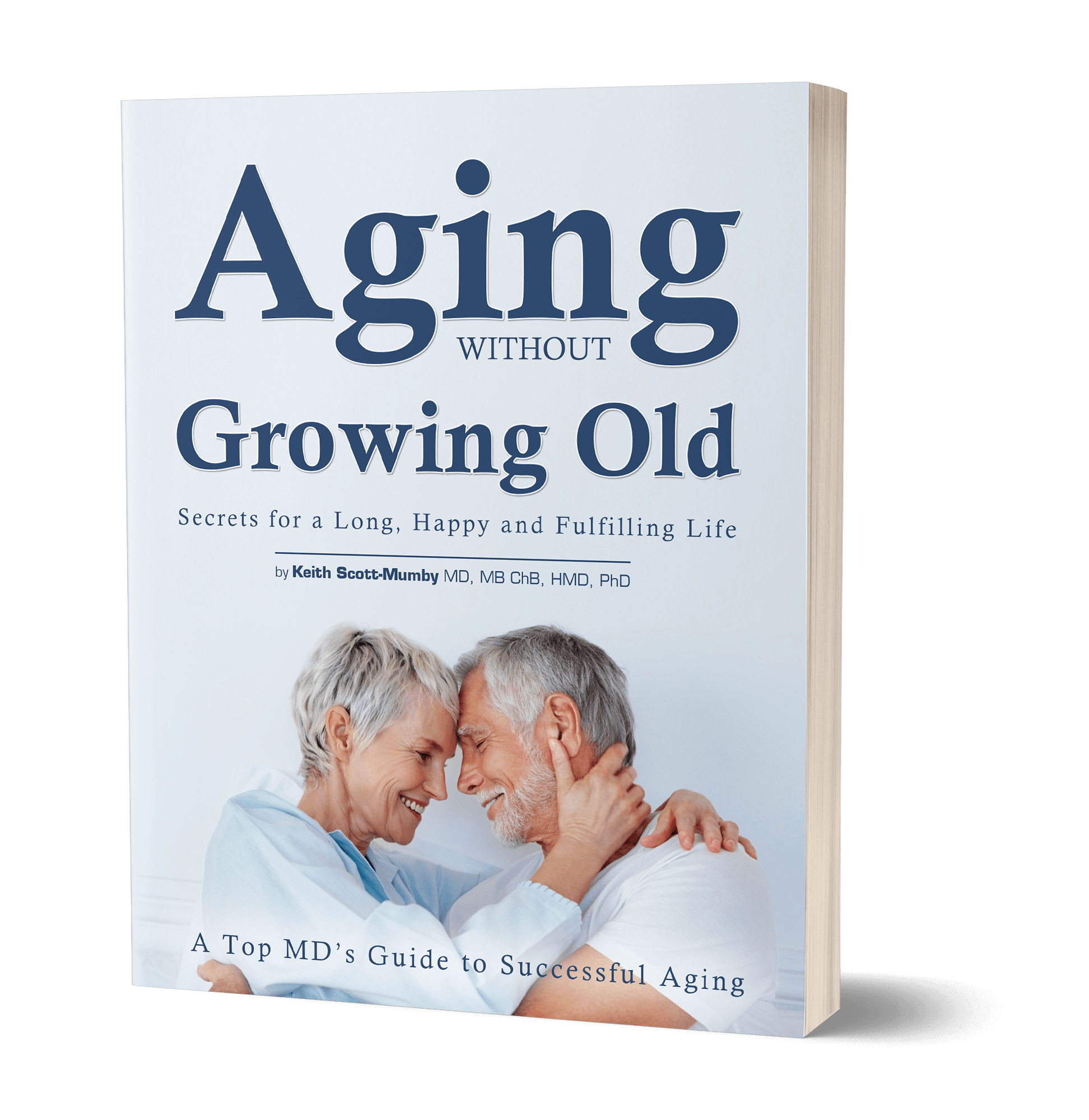 Here’s to lots of dance, lots of lively, active years and above all: FINDING INNER PEACE. It sounds delightful just to say the three words, doesn’t it!