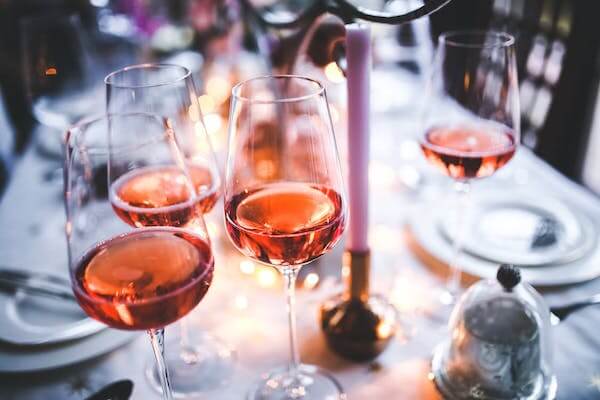 [If you are allergic to alcohol, keep reading to the end, please. I do get to it!]

No-one can argue that alcohol is not an emotional topic. Alcohol abuse is one of society’s biggest problems.

Controversy is good for the media, they say. Well I certainly stirred up a nestful of angry hornets with last week’s piece. Mostly people who want to go with their prejudices and demand that everyone else obey, regardless of what the facts show.

Alcohol is good for you (in moderation) but nastiness isn’t.

One angry lady used the F-word and told me, in no uncertain terms, to F**k Off! Her family, she said, were all alcoholics and then proceeded to diss me, as if I had caused it.

Of course she was highly dysfunctional emotionally; children of alcoholics almost invariably are.

But get a grip, lady. I was not advocating alcohol abuse. I never have. I merely remarked that the so-called science around the values of alcohol—which are very real—is constantly picked at and twisted by people who put their own agenda above what research actually shows.

People are entitled to know the truth.

Yes, there is a link between (excess) alcohol and certain cancers (not all); yes, you are more likely to get killed in a car wreck (or kill somebody else); yes, alcohol abuse will shorten your life.

But the fact remains that deaths from all causes are lower in people who drink even 6+ drinks per week than those who completely abstain. What’s there to argue about? 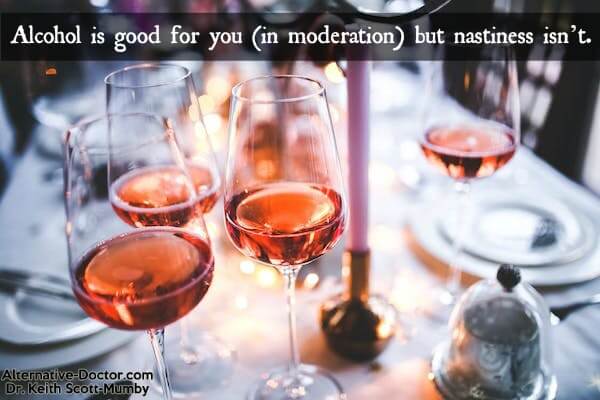 This shows up, for example, in descriptions of the famous Mediterranean diet. Lucky Mediterranean dwellers consume easily half a liter of wine per day. In some countries like Spain, with strong tradition of wine as part of a balanced diet, wine has been recognized by law as food!

Yet most researchers fail to mention this important detail.

Pivotal research in the New England Journal of Medicine (25 Feb, 2013) confirmed well-worn notions that the Mediterranean diet, including 7 or more glasses of wine per week, significantly reduced rates of heart attacks and strokes, as compared to a low-fat diet.

I’m prepared to go on record as saying that the figures just wouldn’t come out the same without the wine—but nobody to my knowledge has studied teetotal Mediterraneans (is there such a thing, I ask!)

There’s more to this: researchers for Kaiser-Permanente have measured the positive effects arising from alcohol consumption and the same health benefits could be reached only with 5 years of regular physical exercise.1 I’d rather drink the wine, it’s easier!

I’m saying wine specifically (as I always have asserted) because the among the different alcoholic beverages, Gronbaek demonstrated a reduced relative risk of mortality in subjects who daily consumed moderate amounts of wine; the same effect was not observed with beer and spirits.2 You will have heard of the so-called “French paradox”: the fact that the French down HUGE quantities of wine (and fat!), yet don’t seem any the worse for it. Why? It’s nearly always wine.

Authors Renaud and De Lorgeril (1992) postulated that a regular wine consumption was responsible of the great difference they observed among France and other Northern European Countries in terms of cardiovascular mortality.3

Wine, as the Italians say, is like bottled sunshine. It’s good for us.

To finish the point, you can download a PDF of good science from… “Ta-ra!”, an Italian university here.

It’s titled, rather nicely: Wine Consumption in the Mediterranean Diet: Old Concepts in a New Sight.

What If You Can’t Tolerate Wine?

Plenty of respondents were busy telling me about their intolerance of alcohol, as if I didn’t know about such as effect. Perhaps many of them were not aware they were talking to one of the world’s leading experts on food and drink reactions!

In my book Diet Wise I extensively covered alcohol intolerance, both as a Candida problem, and as a food allergy problem.

My great mentor Theron Randolph used to say that alcoholic beverages were “jet-propelled food allergy”, meaning the reaction was greatly intensified if accompanied by alcohol.

See, alcoholic drinks are made from foods: yeast, grapes, potato (proper vodka), corn, wheat and barley. If you are allergic to any of these foods then, of course, you will react to the alcoholic drink containing it.

In that book I gave a food table of what drinks contain what foodstuffs. If you have a problem, you need to get yourself a copy. It’s a great book to have anyway; a once-in-a-lifetime exploration that could put decades on your life.

But meanwhile, here’s a quick rating. Best tolerated by those with food allergies and intolerance are white wines and champagnes. Did you know that red wine has 100 times more histamine content than white wine? Of course champagne will blow some people’s head off. These individual sensitivities do not alter the overall picture of the health benefits of wine.

Beer has few of the benefits, though my German subscribers would argue about that!

Not so good are spirits. One of the tests you can do for grain allergy is abstain from all wheat and alcohol for 4 days and then down a double scotch. It will often put the patient in bed for a couple days (of course that’s not really recommended as an allergy test).

So, once again, I toast your very good health. If you can’t join me, I’m sorry! Here’s me and Viv on Monday of this week, enjoying a glass of wine in the Bardot Brasserie, Las Vegas, on her birthday. She’s beautiful and looks almost 20 years younger than she actually is! 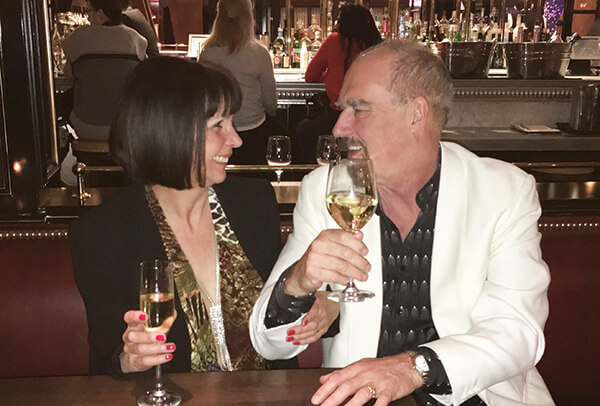 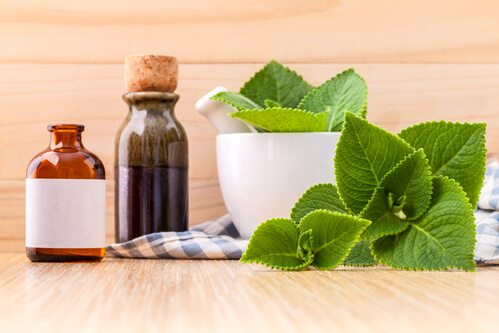 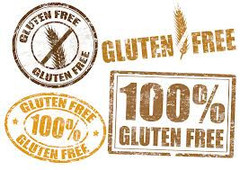 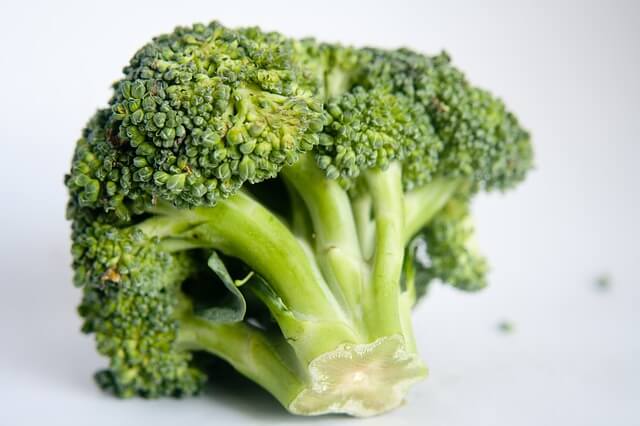 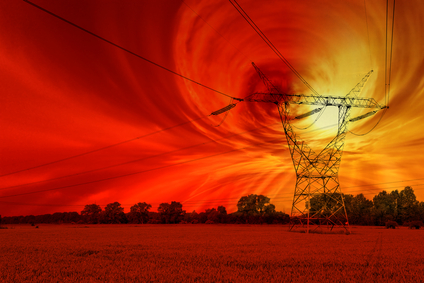