Life and Death At Trevi Fountain 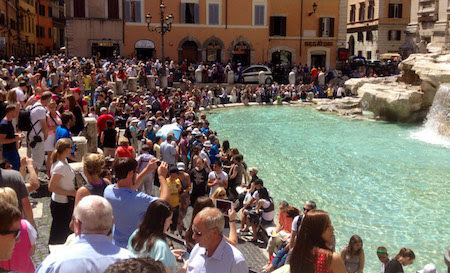 I was looking for a shop I knew near the Trevi fountain in Rome. As I pushed through the heaving July crowds (so many people you would need a catapult to get a coin into the fountain at a distance!), I spotted a sad soul almost invisible, low down in a shop entrance.

She crouched low, her head resting on her knees, indifferent to the crowds. She was I guess in her late fifties; a very picture of sorrow, while all around her were milling, equally-indifferent tourists, all having a good time. I wondered for a moment was her grief was. But a more concerted glance told me she was dying. It’s an instinct doctors get.

Not that she was going to die then and there, or even necessarily that week, or next month. But she was wasting away, her arms and legs like mere twigs, with no real strength to support herself. Cancer probably. I think it was just weakness and the heat had overcome her for the moment. She was very frail.

It was a moment’s decision to sit down beside her and put my arm around her. She tried to pull away but without much conviction. I left my arm on her shoulder anyway and started talking to her. I had no idea which country she was from. I spoke in English but got no response. Just for one moment she looked at me with what might have been comprehension, maybe not.

But I didn’t let the difficulty put me off. Even people in a coma know what you are saying. I’ve experienced that many times.

“Remember the most wonderful moment in your whole life!” I said to her. That one never fails, when someone is fading away. Even if the whole meal has been crap, you can still enjoy a last delicious ice cream to finish!

“Be there again that day; live it again; feel the feelings and do it all again, just as if it was now.” It’s a technique we use in my Punk Psychology, called Reviving Hedonic Moments (pleasure times). It takes a person out of the uncomfortable NOW, back to happier times!

I looked directly at her because I can sometimes tell what’s going through a person’s mind. I thought I caught the beginnings of a smile. Maybe not. She started welling up and tears came instead.

We’ve all had experiences so wonderful, it brings tears to recall what happened. That’s better than the grief I found her in.

I had an errand to complete and no leeway. I was leaving Rome on a 7.00 am train next day, bound for Nice (France).

“I’ll be back,” I said to her and went to make my purchase. But when I came back fifteen minutes later, she was gone. There was no real hope of finding her in the surging crowds.

I did not have my iPhone with me, but I doubt I would have taken a picture of her anyway. Instead, here are the crowds!

And she never did speak to me, so I have no idea what nationality she was. Soon to be a citizen of Heaven, I suppose.

It reminded me a bit of a movie. Do you remember the moment in the movie Groundhog Day, when Bill Murray’s character tries to save a homeless old man? It’s a wonderful, witty and clever movie in which an obnoxious character is made to relive the same day over and over and over, till he gets it right. Until he does, he wakes up every morning and it’s still Groundhog Day in Punxsutawney!

Endlessly repeating days give him the chance to learn to play piano, save the life of a man choking in a restaurant, rob a bank truck without anyone noticing, and… eventually… he learns to stop being an a**hole!

But he cannot save this homeless old man’s life, try as he might, and the old man dies every single repeated day, and eventually somebody tells him “if a person’s time has come, you can’t beat fate. Sometimes people just die.” I felt like Bill Murray’s character. I’ve seen death many times but each time it is a sovereign and profoundly moving moment. The transition from life to death loses none of its awesome importance, even in a clever movie.

As I said, I could feel this woman walking towards her inevitable end. It was not a situation where I would even consider calling an ambulance. She had got there under her own power. I’m sure she could make it back to the hotel. I hoped the crowds didn’t jostle her too much.

I wrote a piece many years ago (1993 I think) about talking to a person in transition from life to death. Maybe this would be a good place to share some of it?

Helping Another To Pass On

There may come a time when it helps to ease the pain of a loved one and enables them to make the giant step more easily, into what Dylan Thomas called “that good night” (death). Use it wisely if you use it at all. Speak and think only good thoughts, if it is your fortune to help another across that final bridge in this way.

As a doctor, I do not believe in euthanasia. That is, no human being should ever do anything to another which actively terminates life, no matter the exigencies or how much that person is suffering. In the case of animals we deem it “kind” to put them out of their misery (usually inflicted on them by humans in the first place). But it is, I believe, totally wrong to interfere with the magic and portent of the experience of dying and that to do so could deny the individual something precious. The moment of departure has to be a natural choice and not assisted by meddlers.

I do, however, believe in the power and dignity of the spirit and its freedom to act out its own purposes. Indeed, there is nothing more important. There may be a time when you are attending someone who is dying irrevocably and you can assist the spirit to move on, when maybe only indecision is causing death to drag on. You are going to help with that matter of uncertainty and hesitation, that’s all. This can only work when the spirit is ready to depart. The timing is important. You can’t force it.

The method is simply to talk to that person about hopes and goals; have that individual visualize what he or she wants to do in the future. This puts attention onto the next life, instead of the pain-racked one which is coming to an end. Often this one simple shift of viewpoint hastens the decision to “move on”.

The most direct approach is to ask “What do you want to do when you are born again into the next life?” If the patient does not believe in re-incarnation, the question to use is “If you could live your life over again, what would you do?” this works just as well. He or she may be in pain and only semi-conscious but, believe me, this is powerful medicine and works even through the daze of morphine and other pain relief drugs. It doesn’t even matter if the patient answers you. He or she will think of the answers in their anguish. Time and again I have seen the patient nod or smile—even in extremis, they know what you’re up to!

Communication of life through love is so powerful it will even penetrate a terminal coma.

This should not be undertaken lightly, though I believe it to be useless on someone who isn’t ready, therefore I don’t suppose you could do any harm. I repeat: timing is important. If you want to help, don’t blow it by being too premature.

I once explained this procedure to a young man in his early thirties, who was distraught because his mother was dying horribly of cancer. He couldn’t bear what was happening to her and felt it only right that she should be released from her suffering. Night after night he went through the misery of seeing her pain and wanting it to end. He seemed to be asking me tacitly, “What can I do?”

I had never seen the woman but the moment seemed right, so we talked it over and I told him exactly what to say. Next day he came to me pale and visibly shaken. With tears in his eyes, he told me that he had only asked her the question a few times and had received no more than half intelligible mumbles to indicate she had even heard him. Yet she passed away within an hour, though she had been lingering for weeks up until that night. Nothing could shake his conviction that he had caused the moment of her death. He was solemn and grieving deeply but, withal, I could sense his relief.

And you, my father, there on that sad height,
Curse, bless, me now with your fierce tears, I pray.
Do not go gentle into that good night.
Rage, rage against the dying of the light.

– Poet Dylan Thomas, on the death of his father 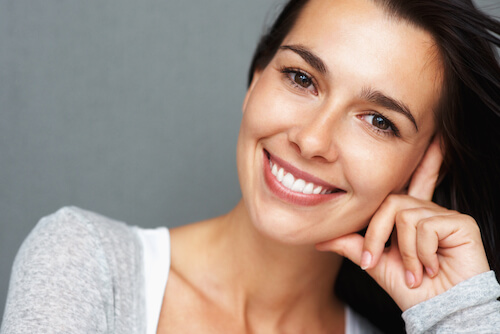 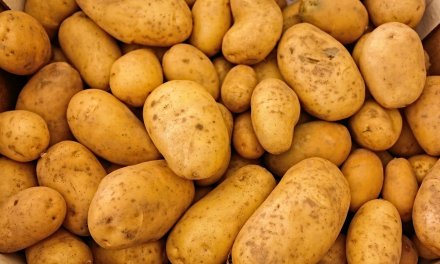 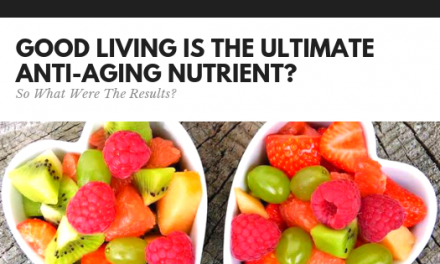 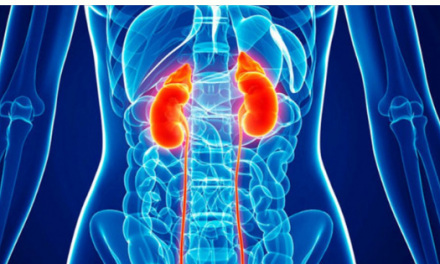