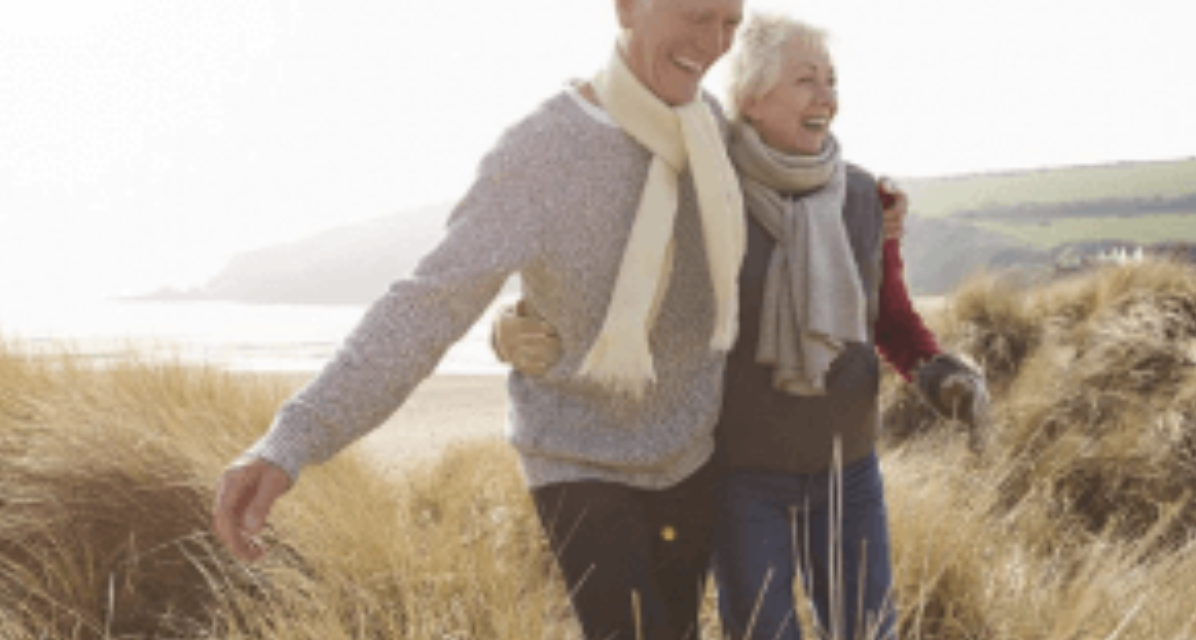 Some years ago, Kenneth R. Pelletier wrote a book graphically titled: Mind As Healer Mind As Slayer. Yes, the power of mind can heal. We all know that. And, yes, the mind can kill.

Stress is probably the number one killer of all. If you are not happy, balanced, centered and grounded, you are likely subject to stress. Remember my own definition of stress, which “the difference between what you’ve got and what you wanted.” The wider the gap, the more stress you are subject to. We can say the same about love… and there’s a science to go with it. Those who are loved, or FEEL that they are loved, live longer and enjoy better health.

That’s why we sometimes talk about “vitamin L”!

So why not Love as Healer, Love as Slayer? Except that love can never slay. Only lack of love (which is one of the worst imaginable stresses) can hurt you. So we are left with just Love as Healer! That’s what I want to talk about.

First of all, what is love? We all think we know… Then on closer questioning, or deeper introspection, the honest ones among us realize we know nothing. Let’s take a shot at defining it.

First, what love is not: Love is not need, longing or desire. To need or desire is to WANT. It basically means lack. Love is not lack.

Love is a fullness and outgoing, a giving and enfolding. There is no lack. It is a state of abundance.

That’s the difference between love in the spiritual or philosophical sense and love in the biological or sexual sense. That kind of “love” can be very needy and demanding. It’s more of a craving than a fulfillment. Lust more than satisfaction.

Nothing wrong with lust and desire… Everything in its place; but to consider that to be pure love, just because it’s intense, is probably misleading. If you keep these two poles well apart in your own mind, then a lot of talk and emotions surrounding love begin to clarify somewhat.

The highest kind of spiritual love may have no sexual element but can be extremely intense; ecstasy even. That’s the kind of love those deeply engaged in the pursuit of Being and deeper knowledge are likely to encounter or manifest. It shows as love of God, love of The Buddha, love of The One True God, Yahweh, Aphrodite, the love of Christ, or love of the truth.

These are the religious adepts and mystics; Their kind of love is at the ultimate upper end of Being: serene contemplation, thrill, ecstasy and self death.

St. Teresa de Avila, Hildegard of Bingen and St. Francis lived many years in close contact with this level of enlightenment.

13th Century poet and mystic, Rumi, wrote of it in his ecstatic love poems (written for a man, Shams of Tabriz.) John Donne (pronounced Dunn), the Elizabethan poet, hovers over it without actually pressing the GO button!

Artists can manifest it. Michelangelo’s terribilità (driven force, almost madness) was clearly of that order of ecstasy and engagement.

Dance: If you’ve ever seen the “whirling dervishes” (Mevlevi Dervishes), a Muslim sufi sect, you’ll not doubt that a person can pass into ecstasy, simply by prolonged, rhythmical whirling. The Mevlevi, by the way, owe a lot to Rumi.

Let’s come back to earth and consider love for the ‘Everyman.’

As I said, need and desire point to a different phenomenon, most typically the “love” that arises from sexual attachment. It has a place, but it can hurt like hell, as we all know. The pain of love is built into a language and proverbs: “You always hurt the one you love,” or “Love is the most beautiful of dreams and the worst of nightmares,” or “Where there is love, there is pain.” [Spanish Proverb] 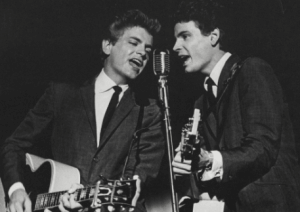 The Everly Brothers hit it beautifully with their song, which speaks to every tortured teenage heart, sick with love:

Let me sum it up by saying that kind of love is driven by hormones and pheromones. It’s chemical. We are looking for something better.

Have you heard of broken heart syndrome? It’s real. Its other name is ‘stress-induced cardiomyopathy’ and a new study shows that an actual heart attack can result from life tragedy, such as losing a loved one.

Imran Arif, MD, UC Health interventional cardiologist, says the symptoms of broken-heart syndrome may be brought on by the heart’s reaction to a surge of stress hormones, and as a result, part of the heart muscle suffers damage.

The newest study by researchers at Beth Israel Deaconess Medical Center and the Harvard School of Public Health in Boston shows that the day following the loss of a loved one, a person is 21 times more likely to suffer a heart attack, and the spike occurs even in people at a low risk for heart attack.[1]

The Healing Power Of Love

We’ll pass on from sexual love to the “real” thing! Perhaps it is, as Ethel Specter Person tells us, “An act of imagination.” For some of us, it will be the great creative triumph of our lives. In its very nature as an act of the imagination lies the source of its power for both good and ill, for it can indeed exploit the lover’s illusions or delusions, but alternately can lead the lover to transcending truths.” [Love and Fateful Encounters, 1989]

This is the kind of love that can heal, can save lives, can create wonder and delight. It’s true! I’ve quoted several times previously the interesting bit of research:

In a Harvard study, researchers discovered that married men who felt loved by their wives experienced 50 percent fewer heart issues, despite having high risk factors like high cholesterol, high blood pressure and diabetes.[2]

Not just men, either. A study from the University of Pittsburgh found that women in happy marriages have a much lower risk of cardiovascular disease than those in high-stress ones. Love really is good for your heart.

Prevention online magazine tells us that the benefits of love are explicit and measurable:

The National Longitudinal Mortality Study, which has been tracking more than a million subjects since 1979, shows that married people live longer. Plus, they have fewer heart attacks and lower cancer rates, and even get pneumonia less frequently than singles.[3] 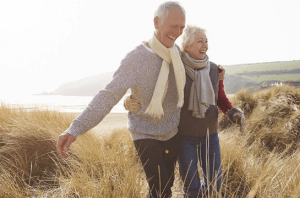 Put another way, a study done by UCLA researchers found that unmarried people had a “significantly higher” death rate than married couples who live together. Harvard University researchers also found that married women are 20 percent less likely than single women die of stress-related causes like heart disease, suicide and cirrhosis of the liver.

As for married men, they’re 100 to 200 percent times less likely to die of these causes than single men are. Love is healing! 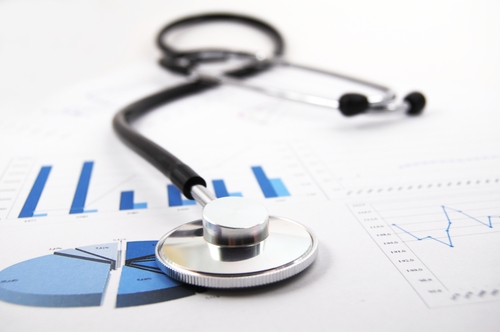 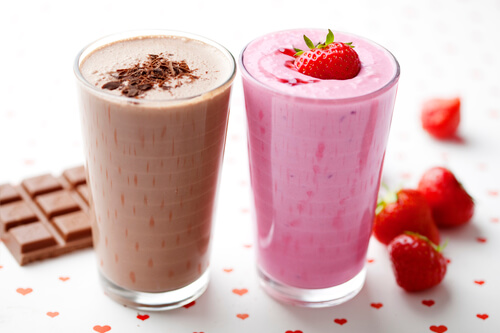 Reduce Your Risk of Heart Disease with Protein 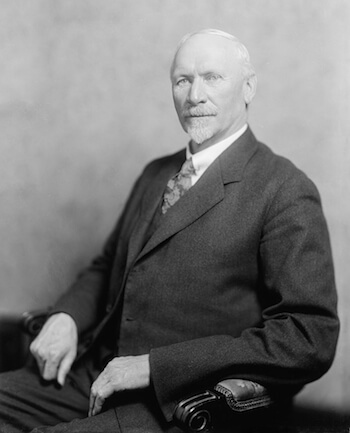 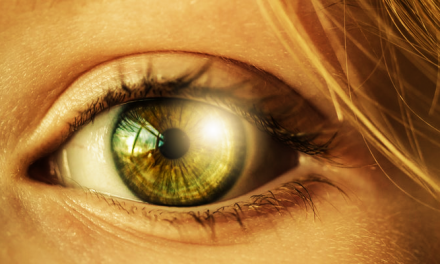