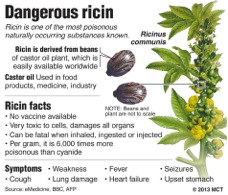 A news item caught my eye, about attempted attacks on President Obama and others, using the castor oil bean toxin called ricin.

I wrote about this years ago (1993) in my book of that year The Complete Guide to Food And Environmental Allergies, which was published by Thorson’s, now an imprint of Harper Collins. Here’s an extract from that writing:Nature has seen fit to endow a number of plants with the capacity to synthesize substances that are toxic to humans and other animals. Humans are probably only able to tolerate the majority of foods because of the discovery of fire, which cooks away toxins (although several plant toxins are heat-stable).

Farmers and veterinarians have known for years that animals become sick if they graze on certain types of plant (for example, bulls become enraged if they eat loco weed – ‘loco’ being Spanish for crazy).

Many plant substances are toxic to humans in quite small quantities, including deadly nightshade, acorns and hemlock.

Ricin, the toxic principle in caster seeds (Ricinus communis), is one of the most deadly poisons known: a minute drop on the tip of a needle was used in an infamous political assassination on the streets of London in 1978.

The fact is that all plants, including edible ones, contain quantities of poisons. Carrots, for example, contain a nerve toxin: caratotoxin. And someone once pointed out that if cabbage had to undergo the tests that drugs are now subjected to before being pronounced fit for humans, it wouldn’t pass. Obviously, most often the amounts of poison in foods are tolerable. Toxicity is a matter of degree.

A letter addressed to Obama was received at an off-site mail screening facility on Tuesday, according to a statement issued by the US Secret Service. Field tests identified the letter’s powdery substance as ricin, but the FBI stated that field tests are not conclusive and must be confirmed by an accredited laboratory. Such follow-up tests usually take 24 to 48 hours.

Ricin disrupts protein production in human cells, which can be fatal. Symptoms of ricin poisoning vary, depending on the type of exposure. Inhaling significant amounts of ricin can lead to respiratory distress, fever, cough, and other symptoms within a few hours, followed possibly by hypotension, pulmonary edema, and respiratory failure. When someone ingests ricin, the first symptoms usually are vomiting and diarrhea. After several days, the liver, spleen, and kidneys may shut down.

There is no antidote for ricin, so clinicians are left with giving patients “supportive medical care to minimize the effects of the poisoning,” says the CDC fact sheet.

To learn more about plant poisons and how we cope when digesting them, visit: http://www.dietwisebook.com 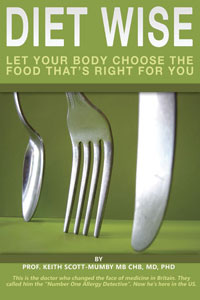 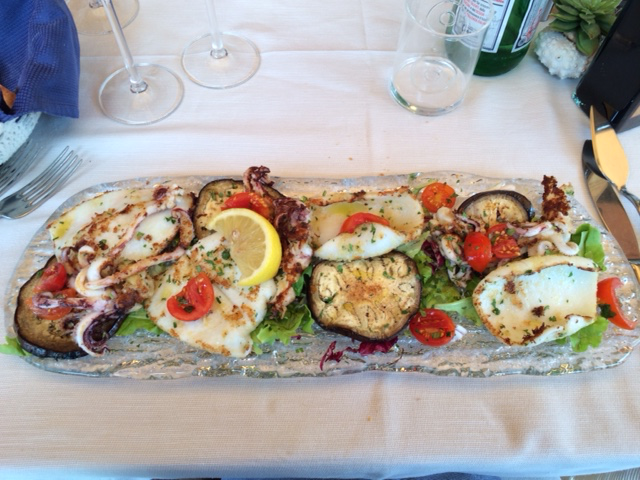 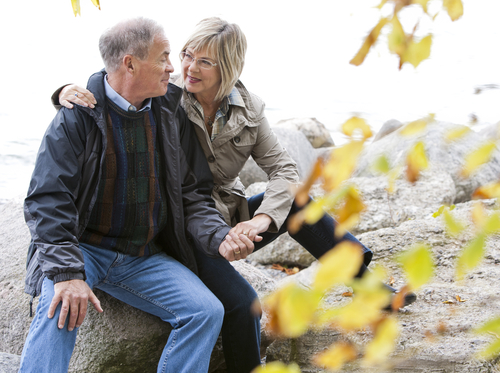 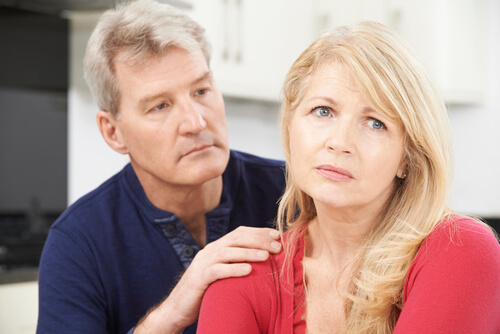 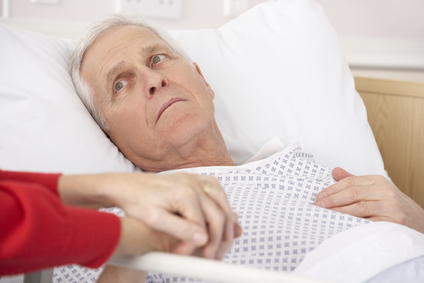